First, there are a lot of new subscribers here; would you all mind making them feel welcome?

Man, have some things been happening. I don’t know where to begin.

Well, the term ended at SPU, and with a bang; I hosted the Creative Writing students at my house (the first time I’d ever done such a thing) and they brought the most tasteful poems and bits of essays to share!

Immediately thereafter, I attended the Convergent Conference, put on in conjunction with the arts outfit Brehm Cascadia. There, Shannon Sigler taught about a just use of arts in churches and the Rev. Dr. Esau Macauley (amazing) brought a word of exhortation about diversity in the OT; it was so smart and funny and en pointe; hear him speak, if you ever have the opportunity.

I’m pleased to tell you that I’ve just had two poems from the new manuscript picked up for publication at Relief Journal. They published a gracious review of Phases when it came out, and here they are offering a peak at whats to come.

Oh right, after the Convergent thing–and after visits from my dear friend Amber Salladin who just spoke at the Imagination Redeemed conference for Anselm Society, and from my brother and his kids– I flew off to Calvin College (MI) as part of the Vital Worship grant that my church has just been awarded.

Finally, I’ve just been tackling the line-editing work for Festus in earnest. The draft is an utter mess, interspersed with lines like “Digitized by Google,” page numbers, and misspellings too numerous to recount, but what a poem! There really is nothing else quite like it in the history of English verse. I can’t wait to share it with you all. Currently, I’m on page 36 of around 300, so it will be awhile.

So it’s been an exhausting time, but rich. I feel like I’m shaking the sleep out of my head while also feeling (because it’s true) that I haven’t slept properly in years.

What was I reading when we spoke last? Lemme check the archive. Oh yes, I’m still reading that actually, because I interrupted it with P.G. Wodehouse’s Aunts Aren’t Gentlemen, which was the ideal start to a summer of reading. But I’ve since picked up The Lost Art of Feeding Children, which is about Roman cooking, and Bonhoffer’s Life Together. I’m also listening to the audiobook of The Last Lion, which is epic in every sense of the word.

Do you guys know this band? Holy smokes. They’re rockers from the 90’s all growed up. Three of its members are currently orthodox priests (!) and they’ve just made the best album of their career. If you live in one of these lucky cities, you can see a new documentary about them. 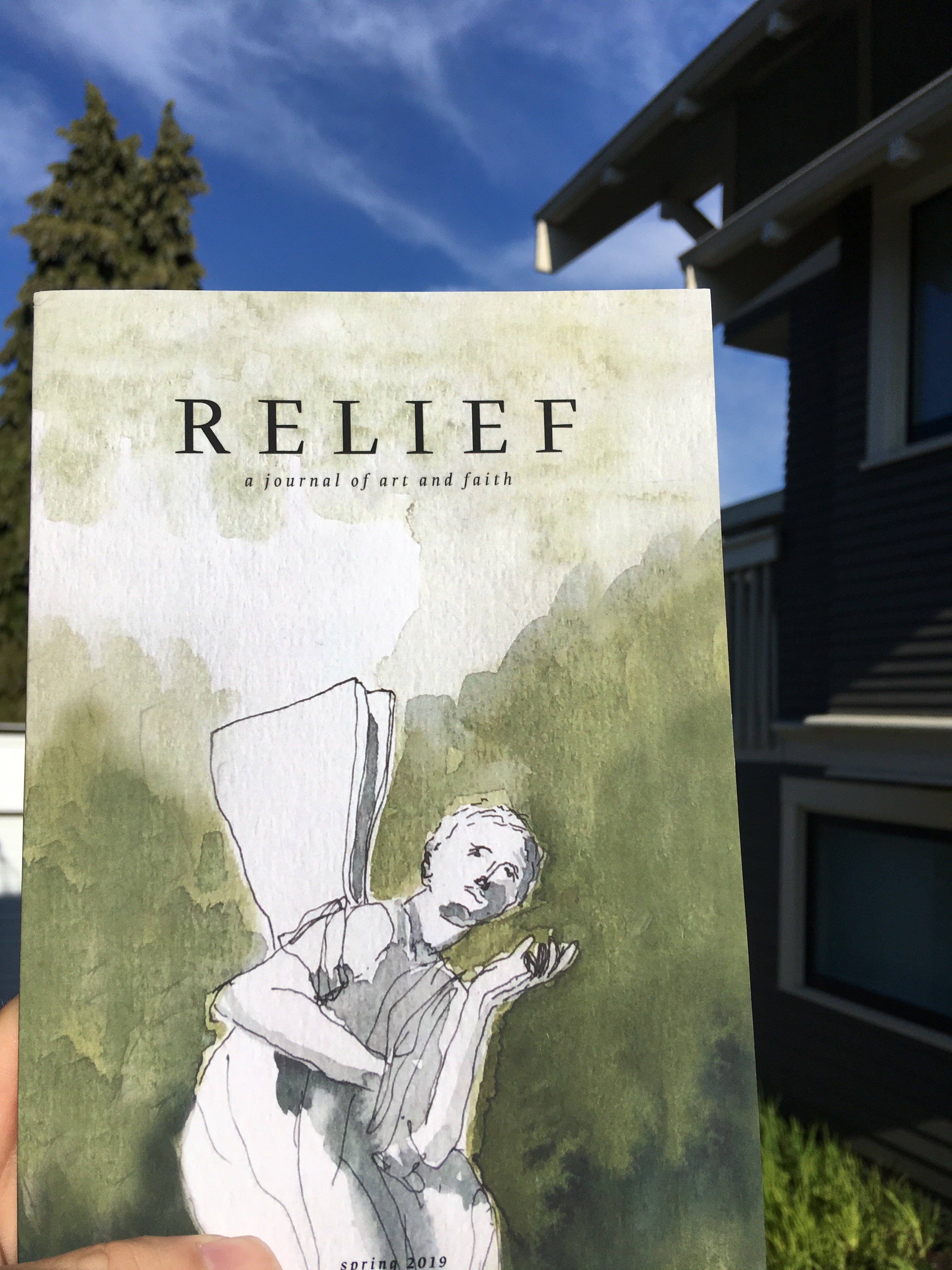 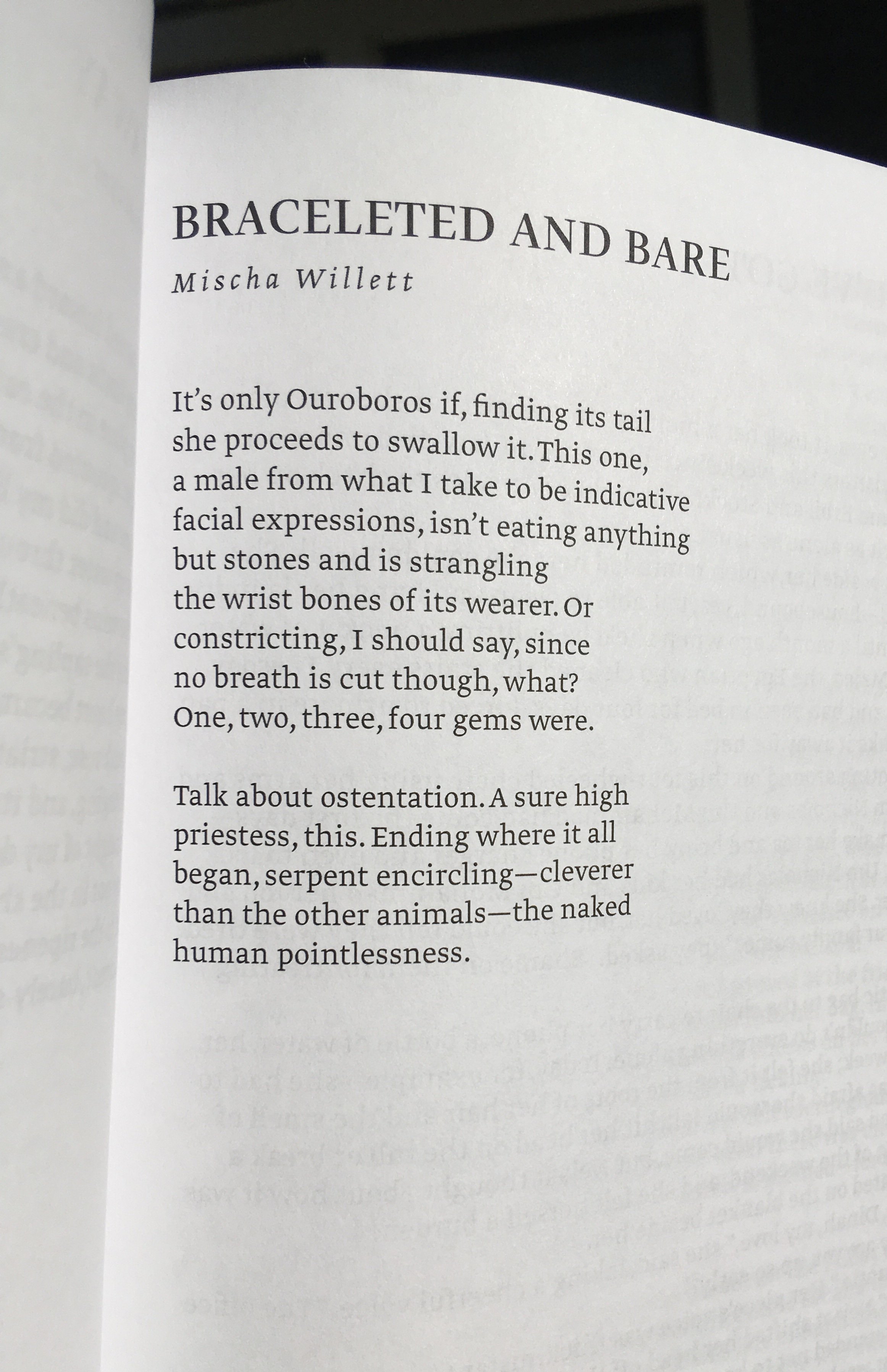 You just read issue #10 of Missive. You can also browse the full archives of this newsletter.