To start things off, here is a preview of a documentary film about my wife’s ballet Apex. It’s showing now through September at the San Juan Islands Museum of Art as part of the Deep Dive exhibit. (watch it with the sound on, b/c the music and editing are ethereal and perfect). If you’re headed to Friday Harbor, WA this summer, stop by. We’re pretty thrilled with how it came out. 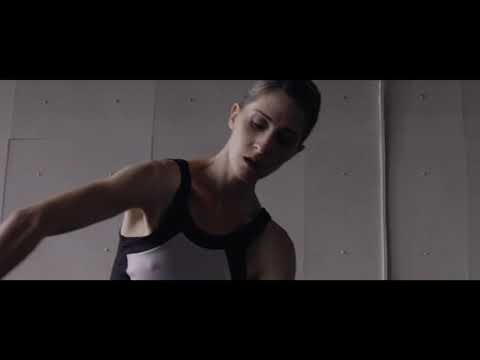 (If your email program isn’t translating this image, click here to watch the trailer)

So what have I to say for myself, while Mrs. W has been making works of transcendent beauty? Well, mostly I’ve been editing Festus, which I’ll be doing a lot of over the next year, and the poem is still for me a source of great joy and surprise. I stand with Tennyson who said he scarcely trusted himself to say how much he admired it “for fear of falling into ecstasy.” I turn in my draft in August 2020, so, it’ll be awhile before you get yours, but don’t worry; I’ll remind you when the time comes.

In addition to that, I’ve been preparing a conference paper that I’ll be giving at the NASSR Conference in Chicago soon. I’ll be there Aug 7-11, and would love to see any of you who are in that part of the country. You can just reply to this email and we’ll set something up.

I’ll be giving a poetry reading at the (beautiful, modern) Richard Hugo House alongside Scott Cairns and Jennifer Maier on September 12th. I’d be so touched to see you there. Plan cultural lives accordingly.

I just read the exhibition catalogue for Lewis and Clark: Across the Divide, which was balanced in perspective and thoughtfully curated from beginning to end.

Song and Error by Averille Curdy. I’ve loved these poems since the year this book came out, but haven’t purposesly made my way through the collection till now.

And I’m appreciating David Lyle Jeffrey’s Scripture and the English Poetic Imagination, especially for the range of poets he considers.

After having seen the wonderful “Parallel Love” documentary I was telling you about at NW Film Forum, I’ve been working my way back through the Luxury catalogue. I missed this band the first time around and now am having the feeling again and again where have you been all my life? I can’t believe how good this music is.

Oh yes, and I went to the reunion show for Rose Blossom Punch at the Sunset in Ballard, so I’ve been listening to their perfect first record and the Fair records that came after. I’ve also been listening to old Susan Ashton and Amy Grant, cuz that’s how I roll.

You just read issue #11 of Missive. You can also browse the full archives of this newsletter.