Summer in Seattle has mostly passed and we Willetts have made appropriate oblations, with a trip to Friday Harbor so Mrs. Willett could go whale-watching ("as research" for her ballet), a camping trip to Mount Baker, Shakespeare in the park, which we make sure to see every year, and more meat-grilling than is probably healthy. We stuffed most of these summery bonbons in early so we could make the counter-intuitive gesture of heading to Phoenix for a month. In summer.

But oh, how worth it it all was! Among that burning sprawl, the aformentioned Mrs. made such a work in the aforementioned genre! Her APEX: a (Killer) Whale Ballet debuted just as world attention was focusing on the agonizing grief rituals of a local mama carrying around her dead calf in the Puget Sound. The piece was an extraordinary success (I cried, as usual) and its beauty more than made up for sunburns accrued whilst  splashing with my babies in the pool.

Speaking of which: a new scholarly article has just come out that I started writing last time I was in Phoenix actually. It's about a book of war poems from 1855 that takes some pretty interesting positions, navigating the poet's role away from glamorizing violence toward empathetic realism, especially toward women and families affected thereby. It's just been published by Edinburgh University Press and you can read it here.

Then, I made a little poem from a news article I read and these people have published it along with a follow-up where they asked about the process of making it, in which I praised the creativity of my students.

These people made us on a magazine! 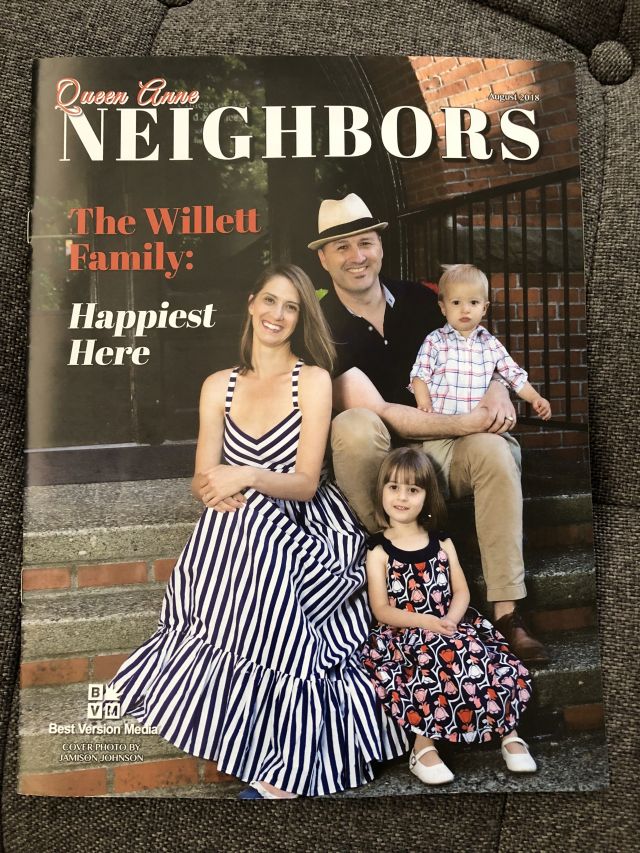 You just read issue #5 of Missive. You can also browse the full archives of this newsletter.