A Natural Part of Life 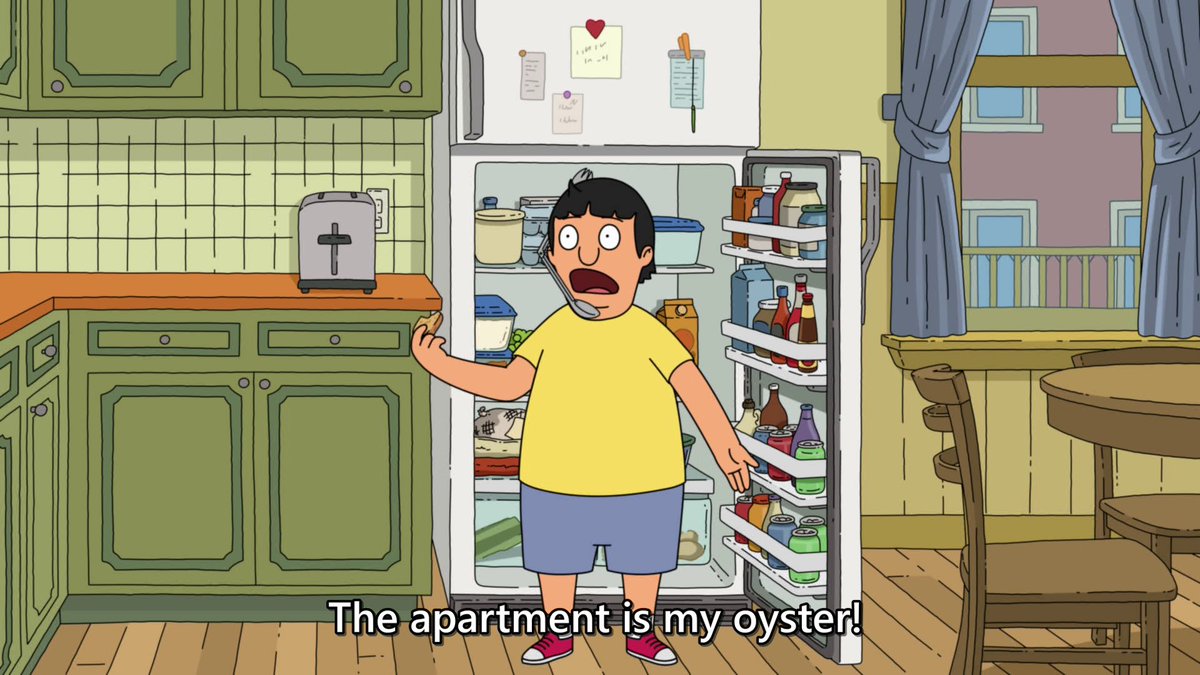 The folks who I tricked into publishing my book have set up a store on Amazon UK. You can check out their math books here.

You just read issue #40 of PershMail. You can also browse the full archives of this newsletter.