The Lazy Italian Self-Study Experiment is going strong—strong as in I've only broken my Duolingo streak once. Woops. Luckily this is an experiment and not a challenge, so I can happily continue on despite the mistake. You can either wait for my update on the experiment next month or head over to the Buy Me a Coffee if you want to follow along in real-er time. You can also connect with me on Twitter @monoglotanxiety if you'd like to say hi, keep up with my silly Italian experiment, or just infuse your feeds with a chaotic stream of wacky tweets about language.

I love this song, and it's one of the first German songs that I would play on repeat when I was first learning the language. I was just so struck by hearing something so clearly rooted in American folk and country music superimposed on German lyrics. Kid Kopphausen, which was founded by German musicians Gisbert zu Knyphausen and Nils Koppruch, draws a lot of influence from what they call "The America of Storytellers" in addition to contemporary sounds to achieve a really original sound. "Meine Schwester" specifically caught my ear for its energy and its lyrics, which are loaded with religious language and dark, weird imagery that wasn't anything like anything else on my playlists. 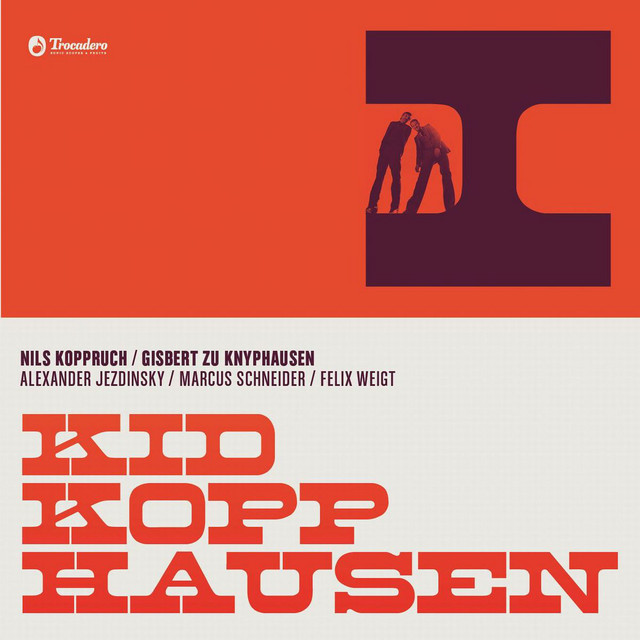 So, what does the song actually mean?

I've hesitated to recommend it for a while despite really liking it because I still don't completely understand it. Despite having what I'd like to think is a pretty solid literal grasp of the lyrics, I struggle with pinning down what exactly the song is trying to say. The text is full of religious language and some lines hint to me that it might be about questioning faith. But in my defense, Kid Kopphausen's website indicates that they might have been going for just the sense of vague, uncertain reflectiveness that this song conjures for me:

So yeah, maybe "straightforward text" was not what they were going for.

Anyways, that's it for this week!

You just read issue #20 of Monoglot Anxiety. You can also browse the full archives of this newsletter.