The newsletter recently hit a whopping 30 subscribers, and I'm actually very excited about this! Woohoo! If you like what I do and want to see more nerdy language stuff from me, there are tons of ways to help out. Share the newsletter with your friends or classmates, leave a comment on the blog, shoot me an email with suggestions for the site, or follow me on Twitter @monoglotanxiety to enjoy my sehr facinating tweets about things like how Dutch sounds like English but spoken backwards and coughed.

You can also sign up to support the site or throw me a one-time tip on the Buy Me a Coffee page. The high honor of "first supporter" is still up for grabs! Supporters will get to have quite the hand in deciding what supporter rewards will look like going forward.

According to Spotify wrapped, "German Indie" is my #1 most-listened genre. And a chunk of that German Indie is songs by Von Wegen Lisbeth. The group is known for using somewhat unconventional instrumentation—including a kids glockenspiel—in their songs in addition to the typical indie-rock guitar and... stuff. I'm not a music critic, okay. Leave me alone. Anyways, "Meine Kneipe" is one of Von Wegen Lisbeth's more popular songs, and for good reason. It's about a relatable situation (not caring what your ex does so long as they just don't show up in your favorite spots) and just fun to listen to. If you like indie rock at all, I suspect you'll like this song. And bonus: there are German subtitles on the music video, so it's quite easy to follow along. 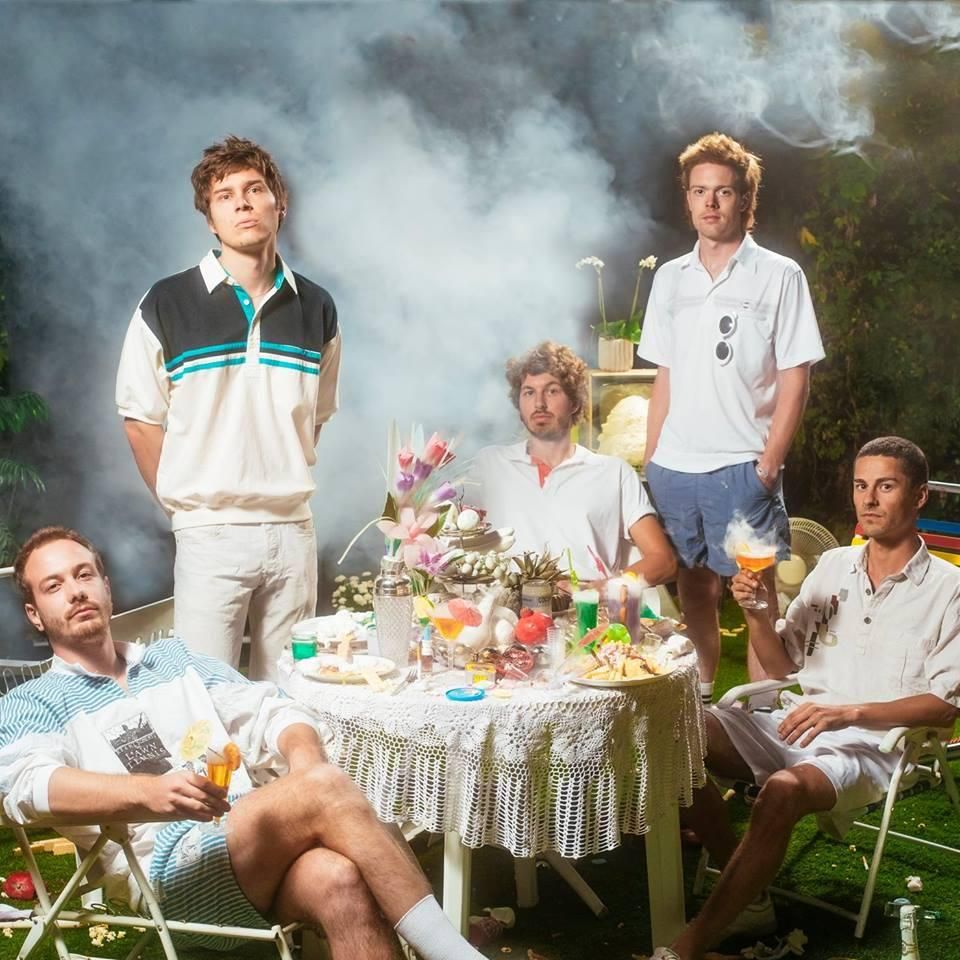 If you like the German version of "Meine Kneipe," check out the Italian cover, "Al mio locale" by Crucci Gang. Crucci Gang is a collaborative project of a handful of German musicians who cover their songs and other German hits into Italian, and it's awesome. Often the original lead singer(s) sing the cover, and don't just change the lyrics, they change the instrumentation, the feel, all of it.

Oh, and one last thing — do check out the comments section on the YouTube music video for "Meine Kneipe. There are lots of English comments, many from German learners which I found very wholesome and funny, including this one:

That's it for this week. Gesundheit alle you 😂

You just read issue #24 of Monoglot Anxiety. You can also browse the full archives of this newsletter.