Just a reminder — January is Austria month! So don't worry if you don't understand everything in these recommendations. Austrian German can be really different from the "Hochdeutsch" foreigners typically learn.

If you want to complain about (or perhaps, compliment) my recommendations, you can get in touch on Twitter @monoglotanxiety or by shooting an email to hello@monoglotanxiety.com. You can also get in touch, support the blog, or send a one-time donation from the Buy Me A Coffee page.

With that all out of the way, on to the recommendation...

I'm not a cooking person. You might even say I hate cooking. I never watch cooking videos. But the Austrian cooking channel Kein Stress Kochen is still one of my favorite YouTube channels of all time. I hesitate to even call the show a cooking channel, because watching it feels more like watching a comedy show than anything else. It's classic Austrian dry humor, with tasty food for eye candy. The mysterious host — who, when asked why he doesn't reveal his face, said it's "weil i schirch bin" (because I'm ugly) — walks viewers through recipes, with the cooking footage interspersed with jokes that somehow always land. The Kein Stress Kochen guy really lives up to his name, too, as he seems not to believe in measuring things out seriously or in following the rules of how particular dishes traditionally need to be prepared. My partner and I have tried out a few of his recipes, and even the "sehr illegale" ones have turned out great. He just did a video on strudel that ends with a €200 beef wellington strudel... need I say more? 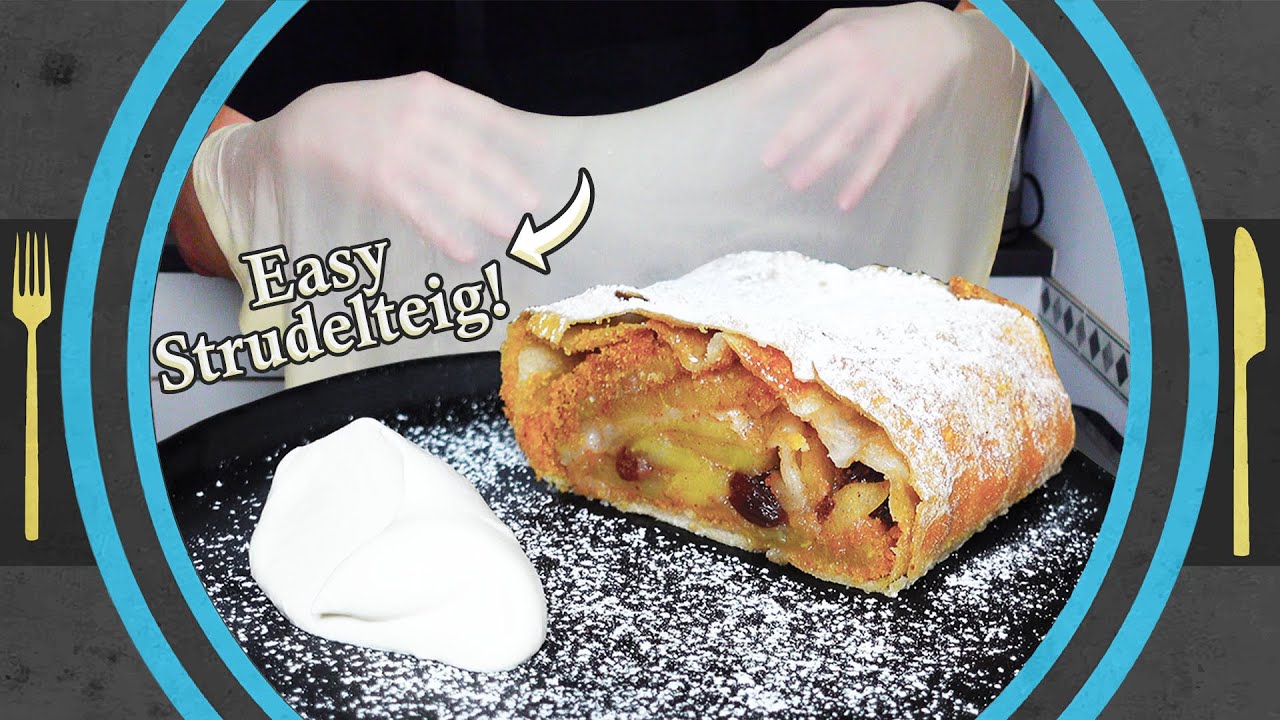 I recommend this channel not only because it is awesome, but also because it offers perhaps the gentlest introduction to Austrian dialect that I've encountered thus far. My boyfriend says that the Kein Stress Kochen guy speaks in dialect, but pretty understandable dialect, and it was one of the first really Austrian-sounding shows I could understand. And if it's too tough, the channel also has great German-German subtitles (as requested by German fans) that the host obviously creates himself, since there are occasionally jokes sprinkled in.

That's all for this week,

You just read issue #28 of Monoglot Anxiety. You can also browse the full archives of this newsletter.