Economic Surplus by The Marshall Society

Welcome to the Economic Surplus, the newsletter brought to you by the Marshall Society! We are the University of Cambridge's flagship economics society. Every week, we bring you our bespoke commentary on economic trends, updates on our exclusive members' events as well as a summary of the headlines you can't ignore! You've probably received this email because you were previously subscribed to the Marshall Society's old email list, but if you have been forwarded this by a friend, feel free to subscribe here!

THE EVENT YOU’VE ALL BEEN WAITING FOR … AN ECON CLUB NIGHT!

Please fill out the form below if you’re interested: 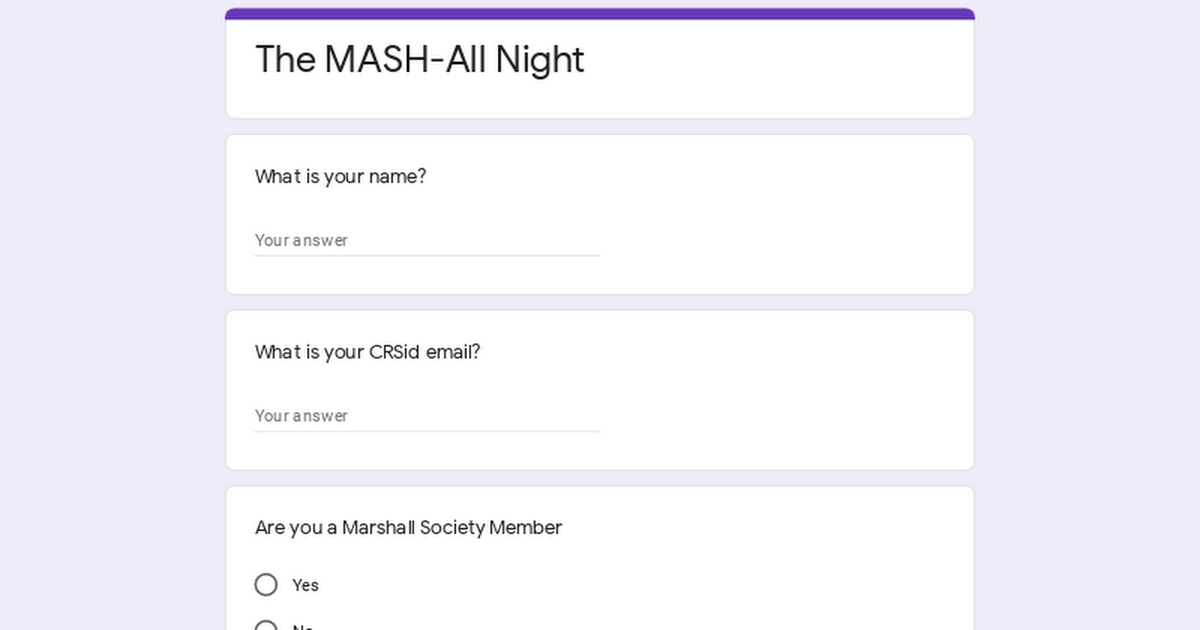 This week’s Marshall’s Thoughts are written by Yuexin Zeng.

What an eventful week! Although a US rate hike in March was already much expected by the market, Powell’s remark last Wednesday still managed to ignite large moves in asset prices. Specifically, the phrase “humble and nimble” - used by Powell in describing how the Fed will decide how quickly to tighten monetary policy - was interpreted by investors as leaving the door open to a faster pace of rate increases than previously anticipated, a decisively hawkish takeaway.

The “pain points” in markets were telling, mostly notably in US dollar and growth stocks. The surge of the US dollar to a 18-month high reflects the expectation of a widening gap in rates paths between the US and other large economies - likely due to anticipated divergences in both policy directions as well as underlying inflation trends. Meanwhile, growth stocks suffered a particularly large loss compared to other factors in equities; the explanation is two-fold: first, stocks with high-growth prospect, most notably the technology sector, have enjoyed the largest gains and most crowded positions for the last few years, thanks to a combination of easy financial conditions as well as WFH trends accelerating tech’s disruptions over traditional sectors. What was bought most, naturally, got sold most in moments of volatility. Second, as rates are expected to rise, the discount rate applied to stocks’ cash flows will rise in tandem, disproportionately depressing the value of equities that have a relatively high proportion of their cash flows far in the future - that is, growth stocks.

Whilst the extent of volatility in asset prices seems to reflect some degree of panic, the moves were nevertheless rational and justified considering the backdrop of multi-year QE. Indeed, it is hard to believe that the Fed, essentially the price-setter for global stock markets in the past decade, can engineer its way out of a period of supercharged monetary stimulus without upsetting equities. Moreover, the chance that the Fed will need to hit the brakes hard is real, especially given that inflation has proven a much tougher beast to tame than most investors, analysts and policymakers had predicted, and how politicized inflation has become in recent discussions, putting central bankers’ credibility under attack.

While the Fed is hiking into a richly valued market, fiscal stimulus of the past few years is also disappearing into the rear view mirror. With rising interest rates, inflation expectations and much higher debt burdens than pre-Covid period, there is little expectation or justification for more fiscal stimulus. With both fiscal and monetary support fading in the background, skepticism can arise on growth. While high inflation is currently matched with high growth, the inflationary aspect has control over consumer sentiment, which remains weak. Admittedly, the policy, economic, and valuation backdrops are not particularly reassuring.

Are we, then, heading into a bear market this year? Indeed, a “rates shock” already delivered a first blow to equities, but whether markets would remain pinned lower is another matter entirely. First, it is still debatable whether a rates shock will be followed by a “recession panic” as growth expectations slows. For now, we are still solidly in “growth-inflation” rather than stagflation territory. Second, while growth is slowing recently, until we know how much of the slowdown is due to Omicron, it is premature to conclude a recessionary trajectory. This pretends further implications on inflation: if Omicron loosen its grip on supply shortage and demand on goods, can inflation slow and the Fed potentially tighten at a stately rather than a panicked pace?

Finally, it’s worth bearing in mind that despite the alarming velocity of rate hikes, we are coming from a very low base - financial conditions are tightening on the margin, but from a backdrop of being extremely easy for years; bond yields are still far enough below earnings yields, which implies a steady rotation out of equities is more likely than a great rush out. A market correction isn’t the same as a crash, keep calm in this new brave world with higher rates!

In Case You Missed It:

US stocks drop in wake of hawkish Federal Reserve

Wall Street equities ticked lower on Thursday, while the dollar reached its highest level since July 2020 after the US central bank a day earlier signalled that it would raise interest rates as soon as March.

Ark Invest founder Cathie Wood said the sell-off in unprofitable tech companies that has hit her investment fund’s performance had only increased her conviction in her positions as she declared that “innovation is on sale” and urged investors to look beyond recent market volatility.

Jittery markets want guidance from the Fed. But for now, the central bank can only offer honesty. Investors’ best recourse is to keep a close watch on upcoming data releases. The Fed will be watching, too.

That's it from us for now!

You just read issue #25 of The Marshall Society. You can also browse the full archives of this newsletter.