This is the twelfth sending of Letters to J. We hope this one reminds you of a good friend.

> I’m curious to hear about folks in your life who have embodied this. Who’s the smartest person you know (in any sense of the word, acknowledging the dimensionality)? And as importantly, why? > > — Jasdev, in letter #11.

My first reaction is to recoil a bit at the word “smartest”. I’ll elide the obligatory paragraphs about gifted kid syndrome, but I think an important realization for me (cliche as it is) was that intelligence was a characteristic rather than a virtue.

I think I spent so long optimizing for wielding “intelligence” like a mace that I could throw at problems that the people whom I admire (and I like that word — admirable — because it fits the roundness of what I’m trying to convey) are people who are clearly brilliant but don’t make it their personality.

It’s hard to pick a single person, but I’ll go with the three I had in mind during the original tweet (with initials instead of names, so as to slightly minimize the embarrassment of public adulation):

It’s tempting to look at this and fall prey to the whole fig tree paradox again: do I want to push myself to be an engineer’s engineer? Do I want to claw my way to the top of whatever corporate structure seems most luminous? Do I want to settle down and optimize for quietude?

Maybe this is talking around the question a bit. You asked why they’re the smartest people I know, and (beyond the baseline competence) the factor they share is that they know how to focus on what they care about and they care about what’s most important to them.

Is that vague? I feel like perhaps I’m not doing a good job of explaining myself. Let me try a different way: I think they’re very smart and very admirable because they know what they want out of life and they drive towards it swiftly.

I know this is the point in the letter where I am compelled to turn my denouement into a question for you. But, frankly, I think we need to revisit something from last week: 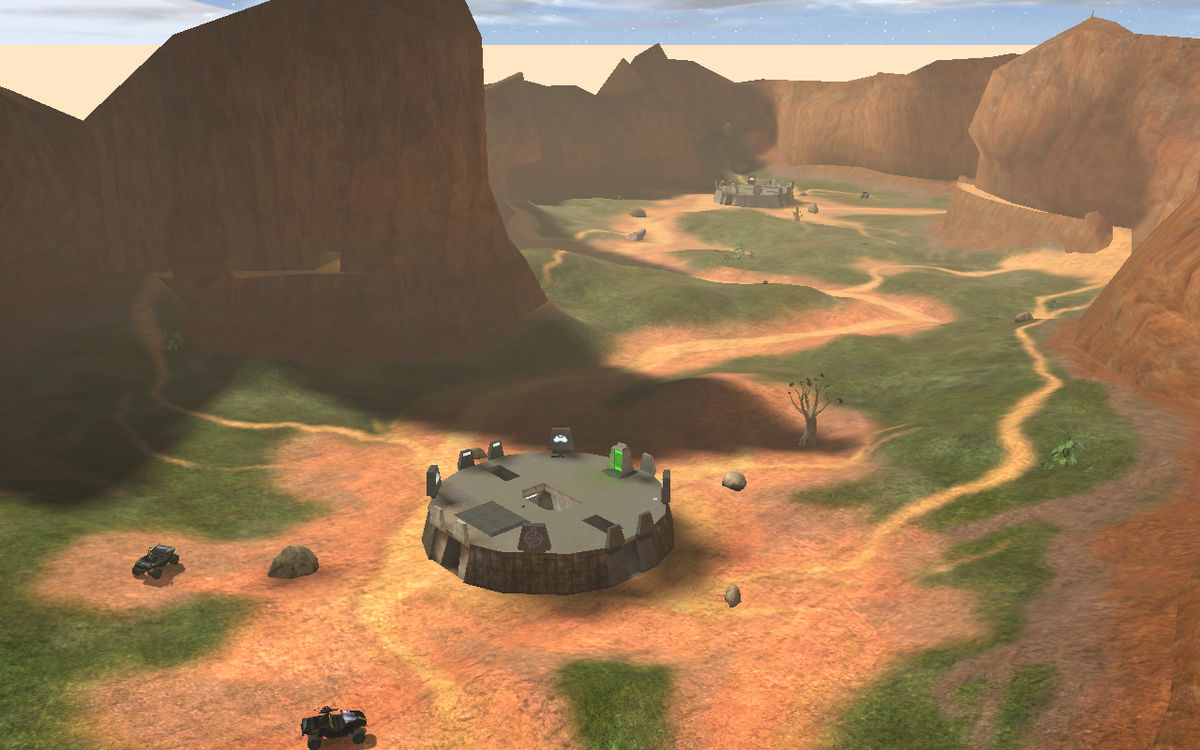 You just read issue #12 of Letters to J. You can also browse the full archives of this newsletter.