What am I going to do with all these render props components now that react hooks solve the code reuse problem better than render props ever did?

About a year ago, I published “How to give rendering control to users with prop getters”. In that post, I show the entire implementation (at the time) of react-toggled which I actually built for the sole purpose of teaching some of the patterns that I used in downshift. It’s a much smaller and simpler component that implements many of the same patterns as downshift so it served as a great way to teach the prop getters pattern.

So does that mean that when React Hooks are stable you wont need render props at all anymore? No! I can think of two scenarios where the render prop pattern will still be very useful, and I’ll share those with you in a moment. But let’s go ahead and establish my claim that hooks are simpler by comparing the current version of react-toggled with a hooks-based implementation.

If you’re interested, here’s the current source for react-toggled.

Here’s a typical usage of react-toggled:

If all we wanted was simple toggle functionality, our hook version would be:

Cool! A lot simpler! But the Toggle component in react-toggled actually supports a lot more. For one thing, it provides a helper called getTogglerProps which will give you the correct props you need for a toggler to work (including aria attributes for accessibility). So let’s make that work:

And it’s more accessible and stuff. Neat right? Well, what if I don’t need the getTogglerProps for my use case? Let’s split this up a bit:

And we could do the same thing to support the getInputTogglerProps and getElementTogglerProps helpers that react-toggled currently supports. This would actually allow us to easily tree-shake out those extra utilities that our app is not using, something that would be pretty unergonomic to do with a render props solution (not impossible, just kinda ugly).

But Kent! I don’t want to go and refactor all the places in my app that use the render prop API to use the new hooks API!!

Never fear! Check this out:

There’s your render prop component. You can use that just like you were using the old one and migrate over time. In fact, this is how I recommend testing custom hooks!

There’s a little more to this (like how do we port the control props pattern to react hooks for example). I’m going to leave that to you to discover. Once you’ve tried it out for a little bit, then watch me do it. There’s a catch with the way we’ve been testing things a bit that change slightly with hooks (thanks to JavaScript closures).

The remaining use case for render props

Ok, so we can refactor our components to use hooks, and even continue to export react components with a render prop-based API (you might be interested, you may even consider going all out with the hydra pattern). But let’s imagine we’re now in a future where we don’t need render props for logic reuse and everyone’s using hooks. Is there any reason to continue writing or using components that expose a render props API?

Checkout that rowRenderer prop there. Do you know what that is? IT’S A RENDER PROP! What!? 🙀 That’s inversion of control in all it’s glory with render props right there. That’s a prop that react-virtualized uses to delegate control of rendering rows in a list to you the user of the component. If react-virtualized were to be rewritten to use hooks, maybe it could accept the rowRenderer as an argument to the useVirtualized hook, but I don’t really see any benefit to that over it’s current API. So I think render props (and this style of inversion of control) are here to stay for use cases like this.

I hope you find this interesting and helpful. Remember that React hooks are still in alpha and subject to change. They are also completely opt-in and will not require any breaking changes to React’s API. I think that’s a great thing. Don’t go rewriting your apps! Refactor them (once hooks are stable)!

Learn more about Refactoring to React Hooks from me:

I am working on a course for egghead.io! As part of Egghead’s yearly Christmas sale, my course will show you how to refactor a typical app’s components to use react hooks (and React.lazy/suspense). It’s gonna be a good time! Stay tuned.

Also, check out this free egghead playlist about hooks and suspense! 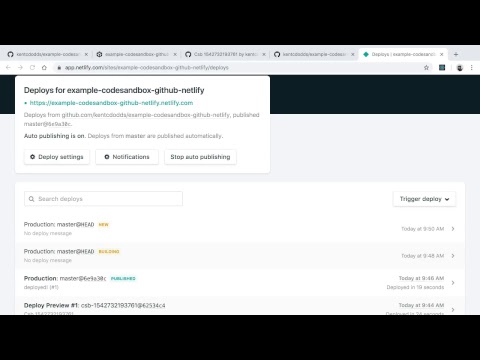 People often question my ability to comprehend podcasts/audio books at 3x speed. Did you know that comprehending ultra-fast talking speeds is actually something you can train yourself to do, and it actually happens naturally for blind people. 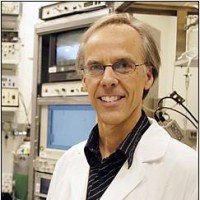 ﻿New research presented at the Society for Neuroscience meeting in San Diego shows that blind people can understand speech at ultrafast rates, well beyond what a sighted person can comprehend.  Usi…

TIL: all modern browsers support AbortController and fetch! /me hopes for the day I can drop IE 10 support… 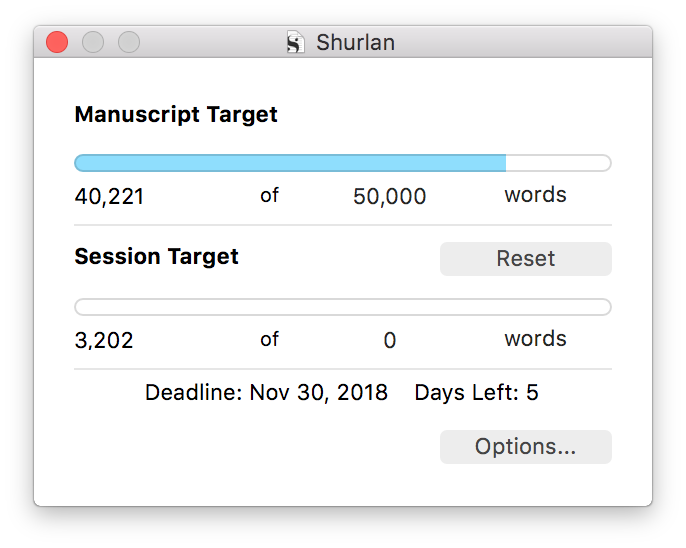 Hit 40k today! Just 5 days left to write 10k words. Totally doable. I’m going to win my first ever #NaNoWriMo and I’m super happy with the result so far! Getting ready for the magic battle of epic proportions. It’s going to be siiiiiiick!

This week’s blog post is “useEffect vs useLayoutEffect vs useMutationEffect”. It’s the published version of my newsletter from 2 weeks ago. If you thought it was good, go ahead and give it some claps (👏x50) and a retweet: 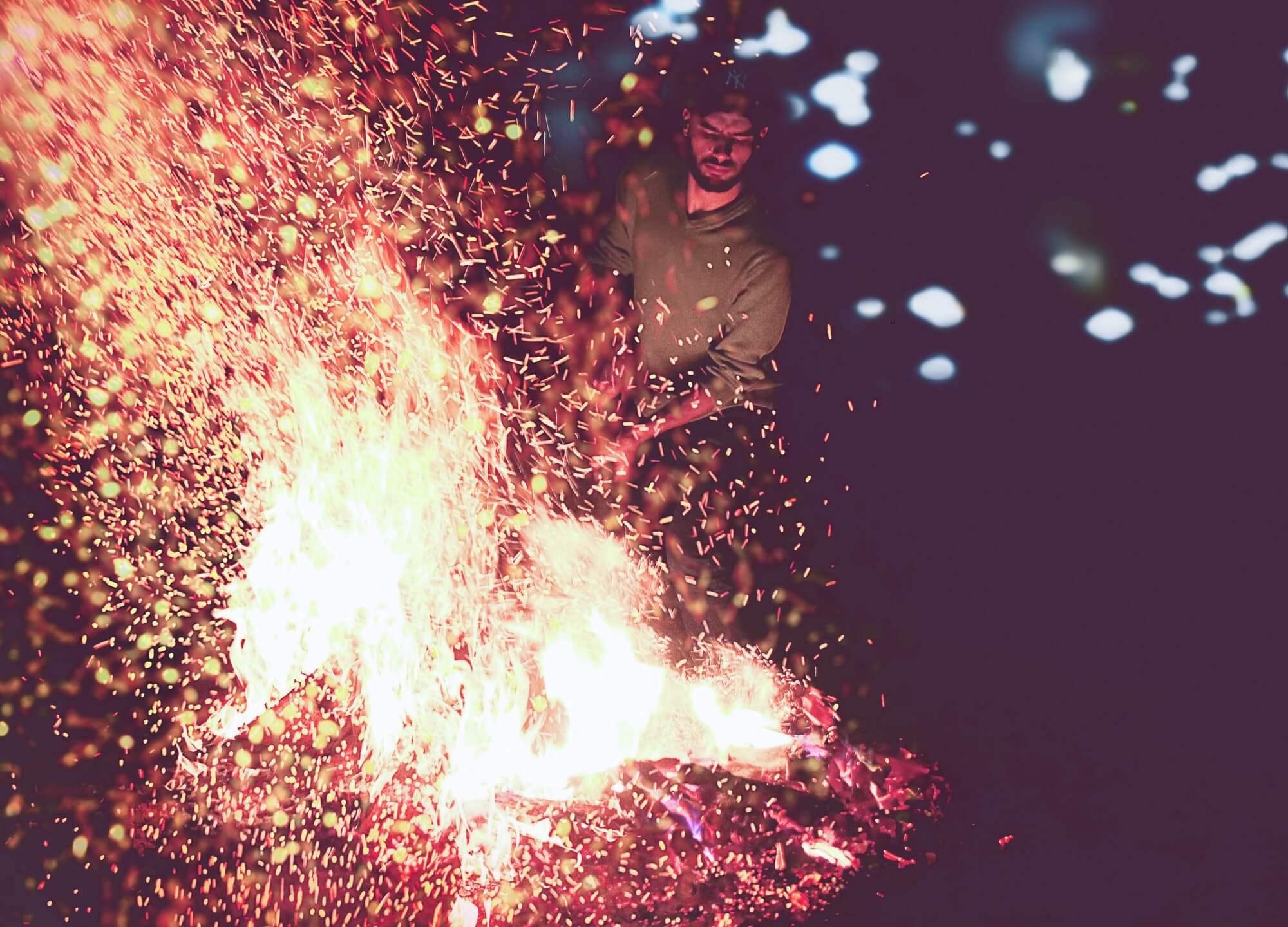 The simple rules for when to use each.

You just read issue #41 of Kent C. Dodds News. You can also browse the full archives of this newsletter.