White shoes are so hard to maintain. You think you’re going to keep them clean and then you treat them like this:

I may as well get something in grey.

Waking up and getting to school on time wasn’t particularly easy for me, because it used to start at 6:50 AM. (What is up with Indian school timings?) There were some things, though, that made the experience less insufferable. Timely, a clock app, was one of them. It might still be the most well designed app I’ve ever used: In an era when most Android apps would rigidly conform to the Holo design system, Timely bucked convention and made alarms fun. 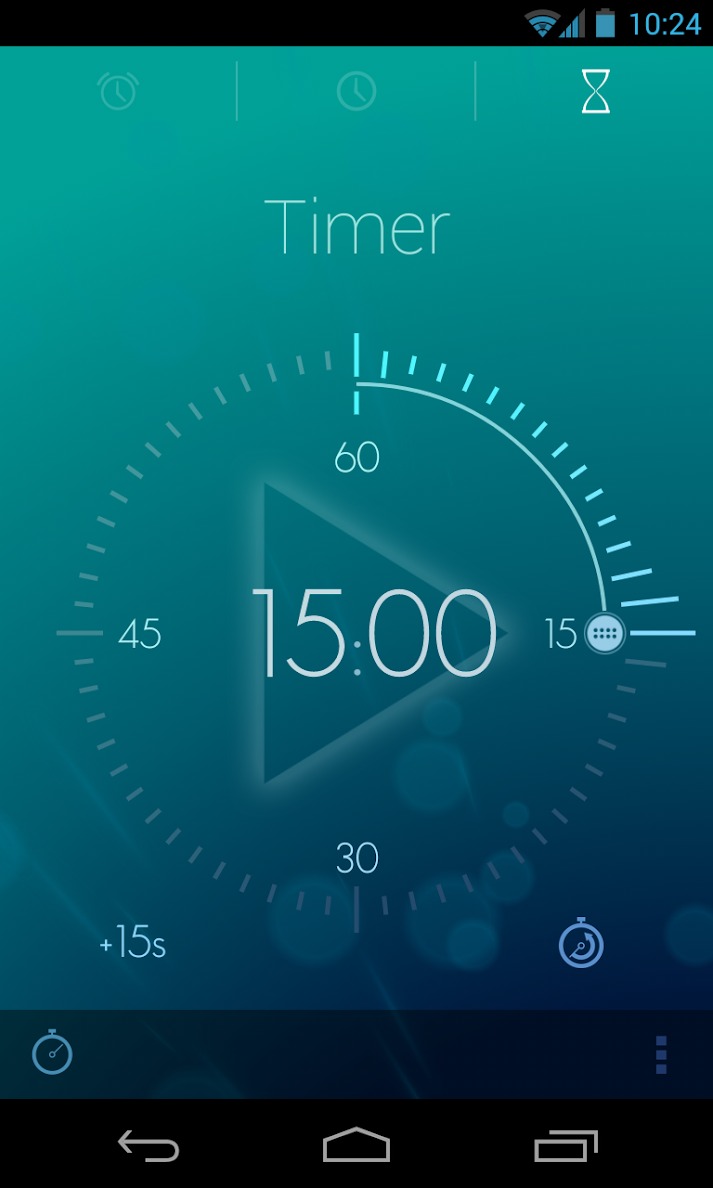 It had bubbles, morphing numbers, gradients, and very, very pretty sliders. The design details didn’t just stop at the visual; another reason I loved the app was its alarm sounds.

Why am I talking about Timely? Today, while getting up in the morning, my sleep-addled brain was playing Atlas, one of Timely’s alarm sounds, on repeat. After a cup of tea, I resolved to investigate whether I could find the sound online.

And I did! Atlas is called "Wake Me Softly" in this Soundcloud album of Timely alarm sounds. Check these out. They’ve been giving me big time nostalgia (…for sixth grade?) They’re a great reminder of how important sound is to interface design; usually, product designers tend to overlook the auditory for the visual. The interfaces I find delightful usually have some sound component to them, from my Sonos speaker to the unlock sound on my building’s front door. I don’t see why microwaves, electric kettles, and the iOS alarm clock have to signal you with a robotic death rattle.

I’m lactose intolerant and I love tea, which is a hard combination. Tea doesn’t just have to taste right; it also has to have the right texture and shade of brown. Unfortunately, milk seems to be the best way to get these. Nevertheless, I’ve been experimenting with milk substitutes, and here are some of my thoughts.

Almond milk is what I started with, and I regret ever trying it. It produces bitter tea that tastes like a peasant’s swill. Further, you can’t boil it with tea leaves to make chai—or at least, you can’t boil the brands I tried—since the almond particles separate from the water. I’d suggest keeping your kids away from this stuff.

On the other hand, Ripple, which is lentil milk, is great: it’s thick, creamy, and nutritious. However, unless you add a metric ton of sugar to it, it tastes like chalk. This already makes it a hard sell for use with tea; that’s not all, though, because it also doesn’t produce the right shade of brown. For some reason, both almond milk and Ripple produce dark, almost black, tea, no matter how much you add. Like almond milk, you can’t boil Ripple.

I thought these were my only options until I tried oat milk. India doesn’t have much oat milk, so I knew little about it when I got to Berkeley. However, it was lying in the fridge, so I tried making some tea with it. The outcome was pretty sensational: smooth, wholesome, tan tea that puts almond milk and Ripple to shame. Since then, oat milk has been my daily driver. Recently, I also learned that unlike Ripple and almond milk, you can boil or even steam oat milk. As a result, I’ve been able to make use of several bags of tea leaves that I brought from India. (I expected chai-appropriate tea leaves to be scarce in the States, and I wasn’t wrong.)

You just read issue #3 of Kabir, But Online.