I’m thankful for asshole commenters. That’s not a joke.

I learned to write online in the late 2000’s and early 2010s, when comment sections with loyal readers were still a thing. This meant, if I made a mistake, I would find out about it right away, not necessarily in a friendly way. It was kind of a secondary fact-checking process, for which I was grateful. I would always respond to such comments by saying “thank you,” even if the person was impolite, and I genuinely was thankful. Fixing mistakes early is better than fixing them five months later, and they helped me do that.

Other comments argued with a version of my article that I didn’t feel like I wrote. They’d turn me into a straw man, or put words into my mouth—at least, that’s how I experienced it. Some people were completely missing the point of what I was trying to say. A few of my co-workers would rant about such comments, sharing them in Slack and laughing. I’ll admit I occasionally joined in. I tried not to, though, because every time a reader seemingly misunderstood what I was trying to say was an opportunity to learn how to write more clearly.

There are three sides to every act of communication: what you intended to say, what you actually said, and how your reader interprets what you say. The goal is to match those sides as well you can. Feedback makes that easier, even from assholes who don’t understand what you’re trying to say.

Now, this can go too far. Some people sincerely talk shit just to make your life miserable and allowing such people into your head can kill your soul. A mob of such people can make anyone doubt themselves, and disadvantaged communities are far more likely to be targeted than straight cis white Christians like myself. I have every box on the privilege bingo card; that’s a massive asterisk on this point.

Also, commenters were very different than social media users, in that commenters occasionally read the damn article. Social media users are normally reacting to the headline, or whatever paragraph someone happened to screenshot. They’re a lot less likely to be helpful.

Still, I have to admit: those asshole commenters made me better at what I do, and for that I’m thankful.

Stuff I wrote this week

That last article was also translated into Japanese, which I think is a first for me. I love how formal everything sounds when translated back into English. For example:

I, like all millennials, am no longer young, meaning it’s my duty to remember and share things about the past that would otherwise be forgotten. For example: Most software used to work pretty well without an active internet connection.

Millennials aren’t young anymore. Therefore, it is also obligatory to look back and share the past that is likely to be forgotten. For example, most software could be used with almost no problems even if it was not connected to the Internet in the past. 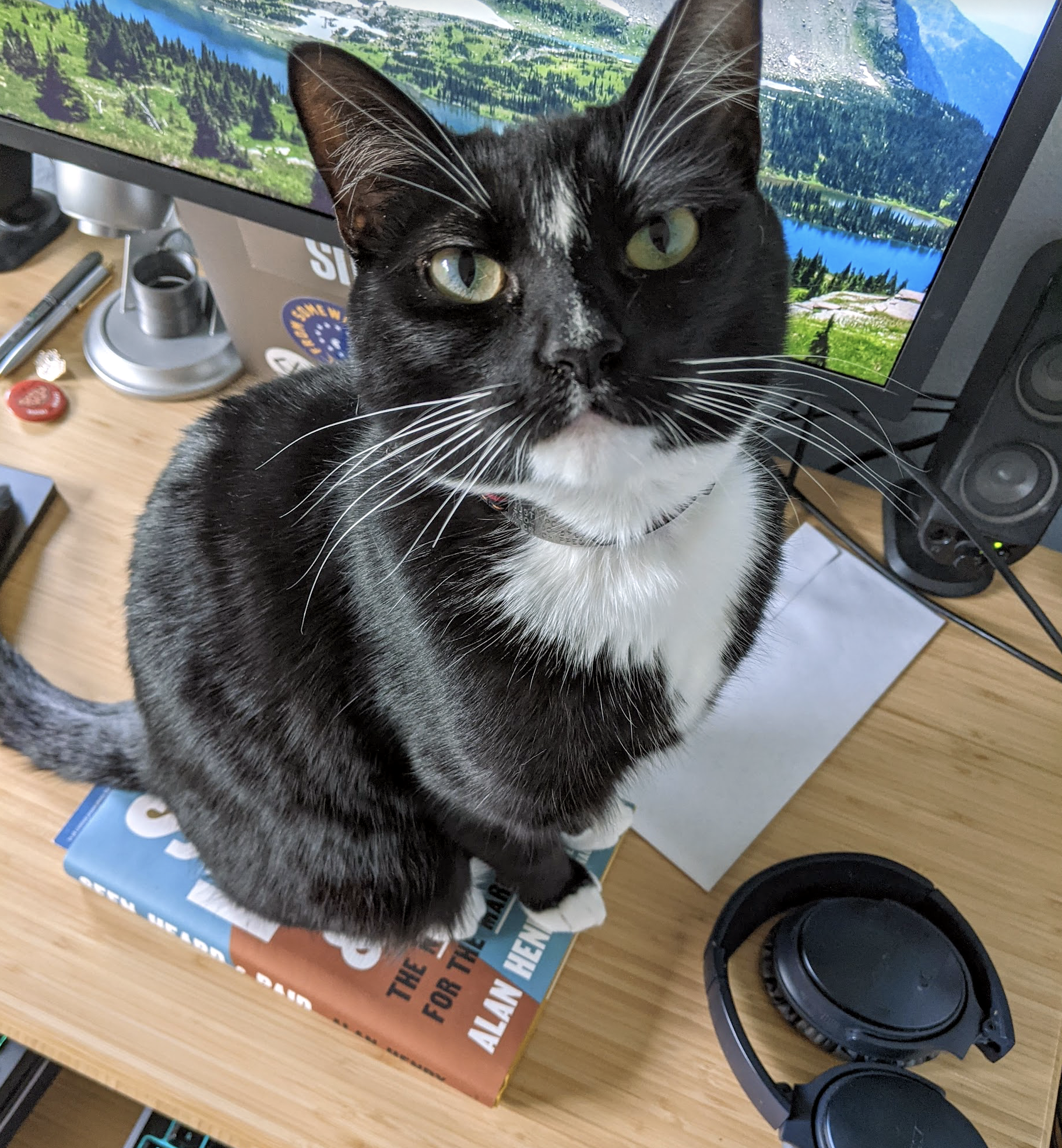 See you all next week!

You just read issue #12 of Connectivity by Justin Pot. You can also browse the full archives of this newsletter.