Tech is not the underdog.

Tech companies, and tech people, spend a lot of time trying to project an idea that they are Not The Man. That they are, in some meaningful way, underdogs.

It’s nonsense. If you are making millions you are, by definition, The Man. That’s just reality. Every revolutionary becomes a conservative the day after the revolution, and for tech the revolution was decades ago.

I don’t think tech got the memo, though. Think about companies that earn hundreds of millions of dollars annually—more than the vast majority of companies on earth will ever make—still calling themselves “startups.” Think of Elon Musk, literally the richest person on the planet, talking as though he isn’t being treated fairly. How warped does your worldview needs to be in order to believe that?

There’s a related phenomenon happening in popular culture. Video games make more money than music and movies and basically the only non-star-wars movies that are still allowed to exist have comic book characters in them. What used to be called “geek culture” is now just mainstream culture. The geeks won, but fans of these things still talk as though they have some kind of niche interest. It’s fascinating.

Let’s get back to tech. This is a field overwhelmingly led by white men. I think the self-perception leaders in this field have—that they are, by definition, the underdog—makes it impossible for them to believe that they are already the most powerful people on the planet. That, in turn, makes them less receptive to necessary conversations about what responsibilities that power commits them to. For example, why are so many people of color quitting their companies?

To quote one of those very mainstream, not-at-all-niche movies: with great power comes great responsibility. Tech is in power, and in my opinion the only valid purpose of power is helping others. Get to work. 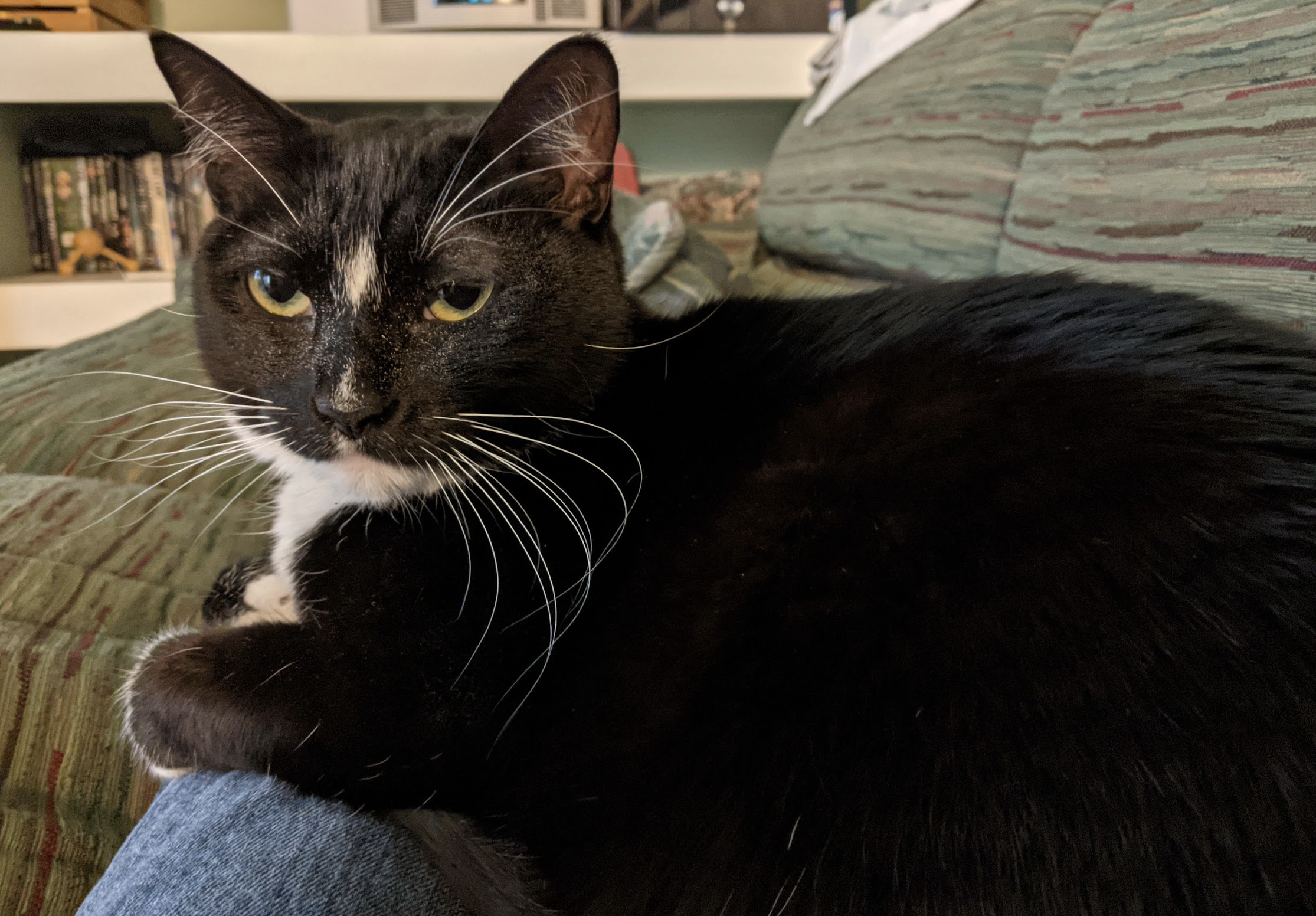 Stuff my friends made

Last week I asked why you make things. My friend Andrew sent me What’s Near Me, a web app that points out if any locations nearby have their own Wikipedia article. Why did he make this? “To scratch an itch,” he told me. Here’s Andrew:

I go for long walks in adjacent neighborhoods most mornings. There are lots of big, old, historic looking houses in some of them. I got curious about their history, so I made an app.

I tried this out and learned that the park by my house has a surprisingly long Wikipedia article. Who knew?

I wish the internet had more things like this. People who want something to exist so they make it, without any kind of financialization scheme.

I think this is why web3 bums me out so much. I would love to live on a less centralized version of the internet. Everything I’ve seen about web3, however, is less about that and more about turning everything in the world into some kind of monetizable commodity that exists to be sold. It’s honestly really depressing to me. Screw web3. I want to go back to before web 2.0, when people still ran their own blogs—just to scratch an itch—and Strong Bad roamed the earth.

What were we talking about? Oh yeah Andrew’s app is cool and you should check it out. Also, if you make something neat, send it to me and I’ll give it a link. Talk to you next week!

You just read issue #2 of Connectivity by Justin Pot. You can also browse the full archives of this newsletter.