Lately I’m trying to replace the algorithms in my life with human curators. I’m starting with music.

Spotify is very good at noticing what music you’re listening to and recommending more music just like it. This is my main complaint about algorithms: they know who you’ve been in the past, not who you might want to imagine yourself becoming or who you might become. In my case this meant I got stuck in the rut of depressing indie songs I carved for myself during the pandemic.

I love those songs but also I like being exposed to more than that—jazz, blues, pop-punk, and just chaotic curation in general. So I gave myself a mission to find a few online radio stations that I liked, DJed by actual human people—ideally human people who live nearby.

I found quite a few. An early favourite is Shady Pines Radio here in Oregon, a volunteer-run station that could not be more chaotic. I’m hearing a bluegrass set as I write this. Today someone played a The Weakerthans album in its entirety and read folk stories for five minutes to round out his hour. Last week I discovered the joyful instrumentalists Bi-Curious during an hour of metal music. I learned that local Portland singer Maiah Wynne worked with Rush lead guitarist Alex Lifeson on a project called Envy of None, which is incredible. Maybe the best part: you can say hi to the DJs in the chat room and they almost always write back. It’s so much more human than a Spotify station.

I found other stations, and I’m going to rotate between them, then use Spotify and the like to listen to complete albums and human-curated playlists. 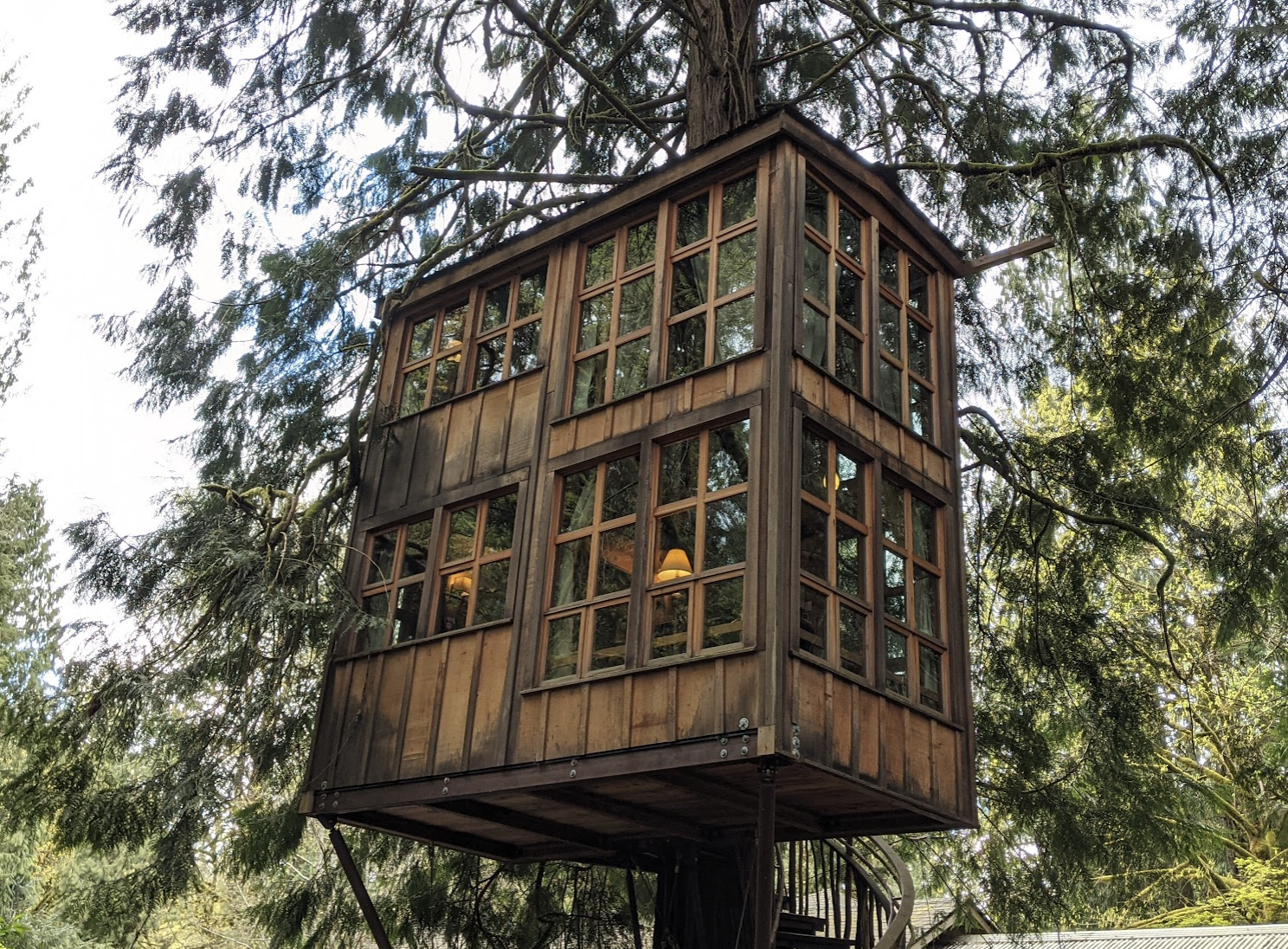 Kathy and I took most of last week off so we could live in a tree house. It was great.

The tick that will help solve climate change

This week a horrified friend shared an article about the Lone Star Tick with me. One bite from this little guy injects you with alpha-gal sugars, teaching your immune system that such sugars are dangerous. You know what else is full of those sugars? Red meat. From the article:

If red meat is eaten by people bitten by the lone star tick, the immune system recognizes the alpha-gal from the meat as a foreign substance. As a result, the body mounts a response, often much more severe than the initial response to the tick bite.

Now, obviously, allergies are nothing to laugh at, and in some cases these allergies could be fatal. At the same time, though, beef generates 60 kilograms of greenhouse gas emissions per kilogram of meat produced, twice the amount of any other meat. Eating less beef is one of the most effective ways you can cut your carbon footprint, and this tick making a bunch of people allergic to beef could speed up the process.

I’m not proposing any of my readers start breeding these guys and releasing them in major city centers. That would do more to offset climate change than anything governments are currently willing to do, though, which is why I assume someday someone is going to do just that. Seems more likely than people deciding to do the right thing and reducing consumption on their own so that humanity can continue to exist long term.

Why stop there, though? I propose anyone hoping to save the world via ticks get CRIPSR up and running and make designer allergies to other massively harmful things. A few ideas:

Get on that, scientists. Anyways, yes, this is still the newsletter from the guy who writes tech tutorials. Fun times. Talk to you next week.

You just read issue #5 of Connectivity by Justin Pot. You can also browse the full archives of this newsletter.