A weekly(ish) newsletter with designy things “Make Design Systems People Want to Use,“ a 12-episode video course about design systems from SuperFriendly

This is a one-of-a-kind livestream event, commemorating and celebrating IC’s first-ever book: Face The Music - Twenty Years of Album Art.

This is a 3-hour live event where they sift through mountains of albums to uncover the stories behind many of the designs featured in the book, take you behind the scenes and into the native files, and answer some of your burning questions. 😳 🚢 My People Were In Shipping

Mike Monteiro writes and speaks frequently about the craft, ethics, and business of design. This time he wrote an essay about immigrant racism (and Trump, Twitter, Black Lives Matter) that will probably make you uncomfortable — and that’s the point. 😶

On Tuesday, June 16, 2015, Donald Trump descended on a golden escalator to the lobby of Trump Tower and announced that Mexicans were…

Tania Yakunova is an award-winning illustrator from Kyiv, Ukraine. She finds her inspiration in avant-garde art and design of the 20th century. And she has a shop with a collection of limited edition high-quality prints. 👌 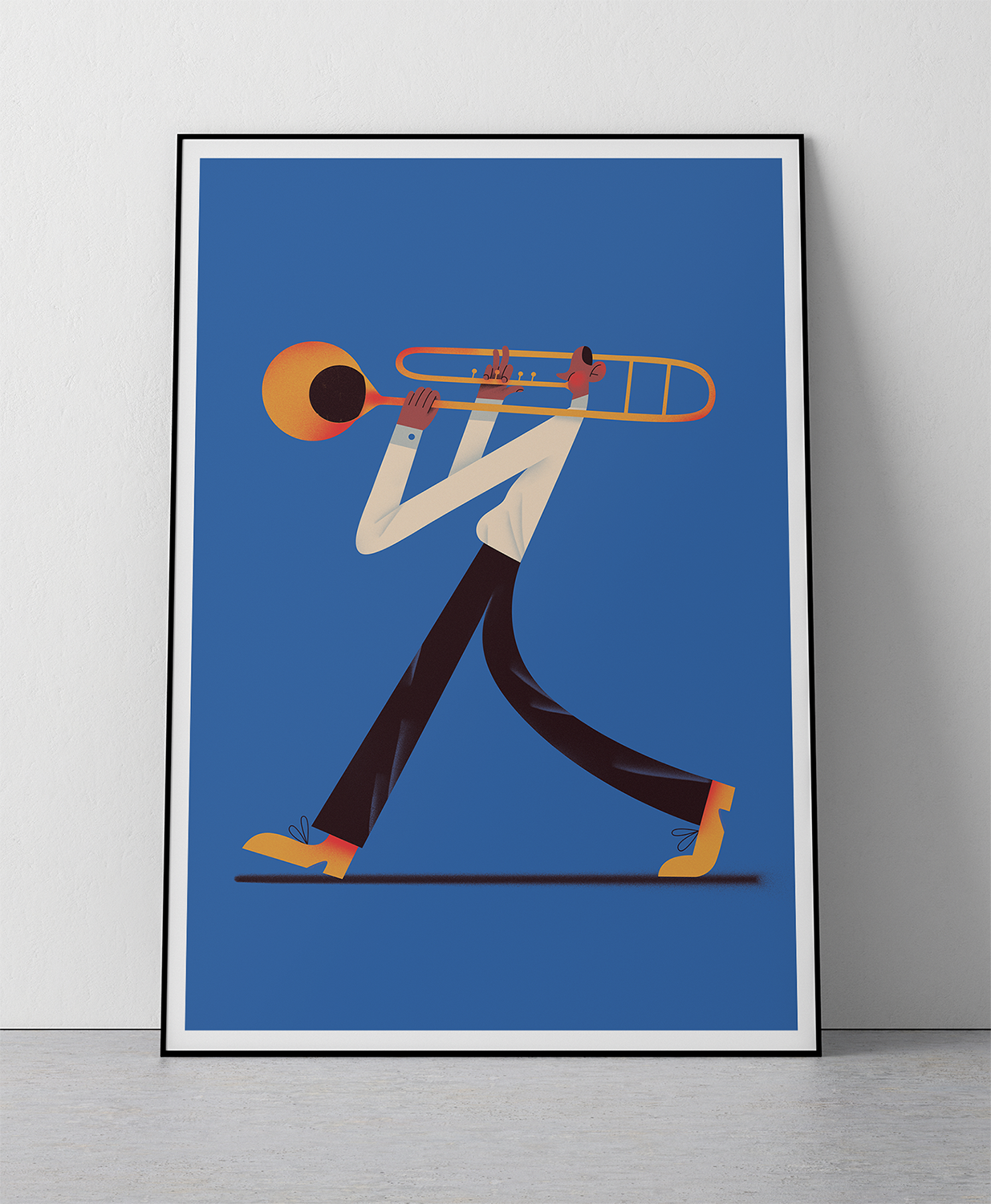 This will be a part of Universal Studios in Osaka, opening feb 4 2021, and it looks amazing. At first I thought it was a render, but this is real! And the Mariokart Ride works with an AR Mario hat. Can’t wait to go there! 🤩 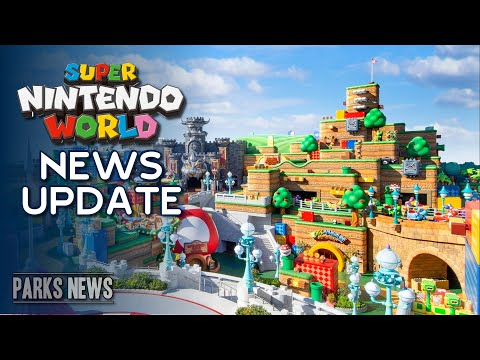 The Twitter Feed for this interface design course shares “Fresh UI Critiques” with valuable tips on improving designs. Even as a señor designer, I still learn a lot from these little big details. 🥰 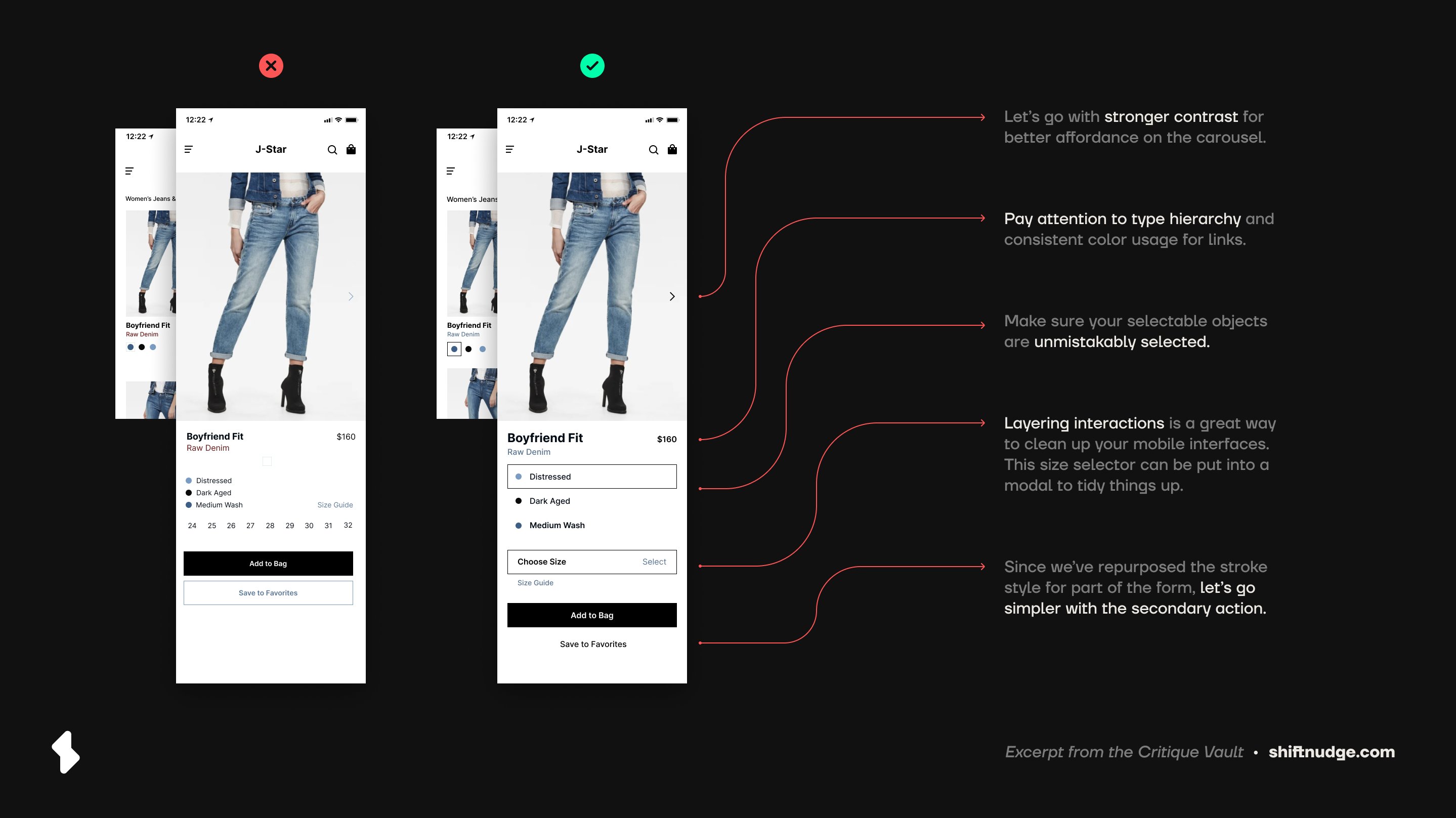 📘 Until One Sunday We Didn’t

Timo Kuilder wrote and designed a book illustrating his personal experiences of growing up with a father who becomes a different person from one day to the next.

His father is bipolar and this book is as much abouth him as it is about Timo dealing with his condition. 🙏 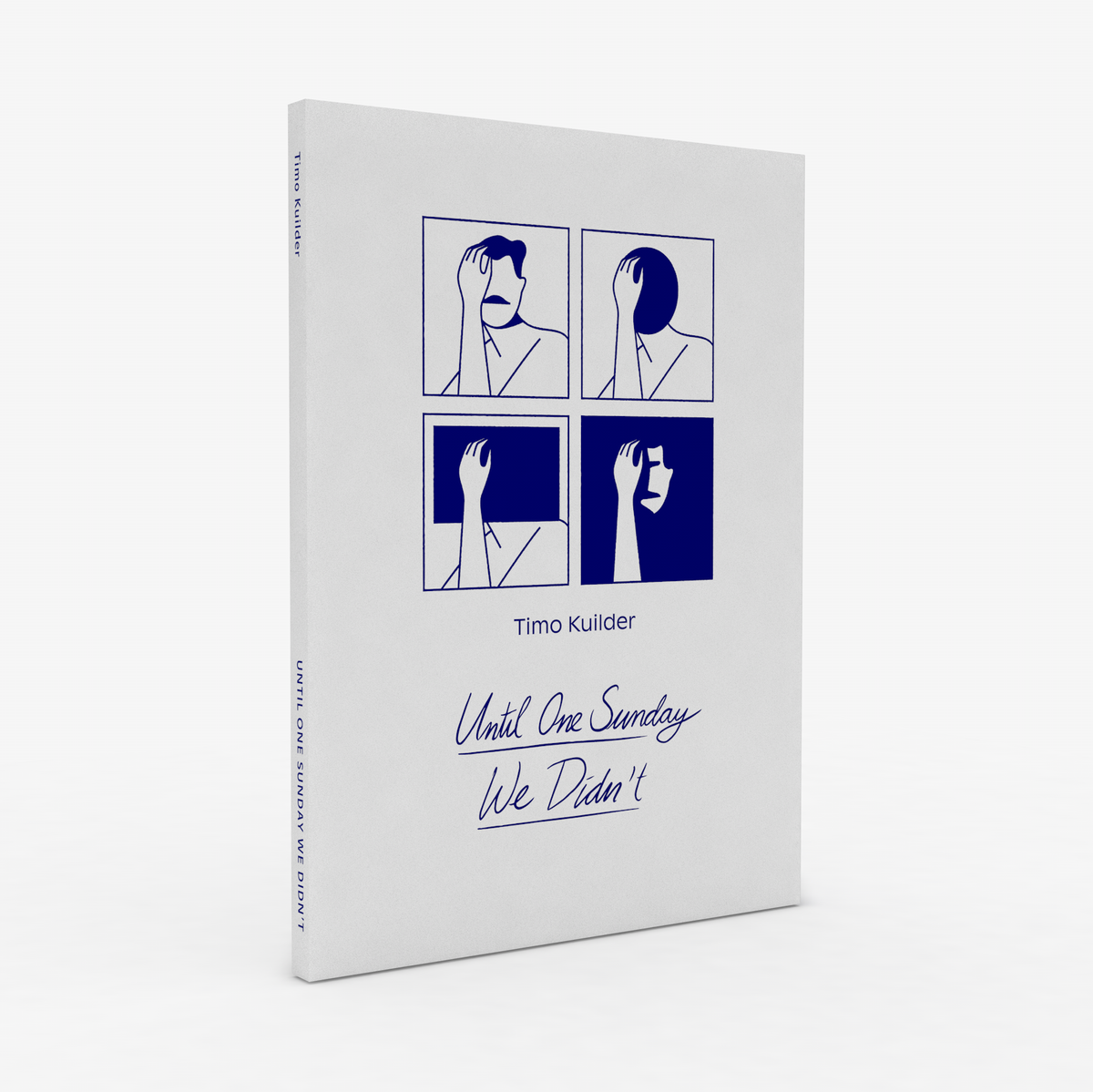 🏙 The 99% Invisible City: A Field Guide to the Hidden World of Everyday Design

Have you ever wondered…

Find out in this beautifully designed guidebook to the unnoticed yet essential elements of our cities, from the creators of the wildly popular 99% Invisible podcast. 😍

A Field Guide to the Hidden World of Everyday Design The 99% Invisible City is a New York Times best-selling book by Roman Mars and Kurt Kohlstedt — our beautifully designed and illustrated guide to the built world. Order your US copy today on Amazon, Barnes & Noble, or Bookshop (internationally: the UK, Canada and

Have a great day!

You just read issue #56 of Inspired By. You can also browse the full archives of this newsletter.