Wow, if these were released as posters, I’d buy them immediately. For my daughter. Really. 😶 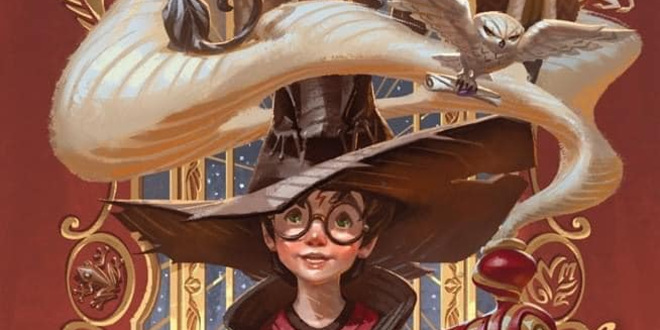 A 10-part miniseries focusing on Michael Jordan and the 1997–98 Chicago Bulls. April 20th on Netflix. 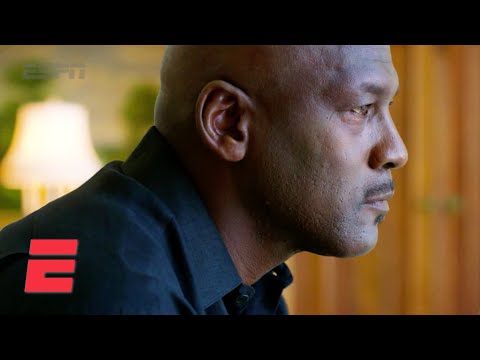 The Type Foundry Directory is a curated index of type foundries by Matthew Smith of Morning Type. 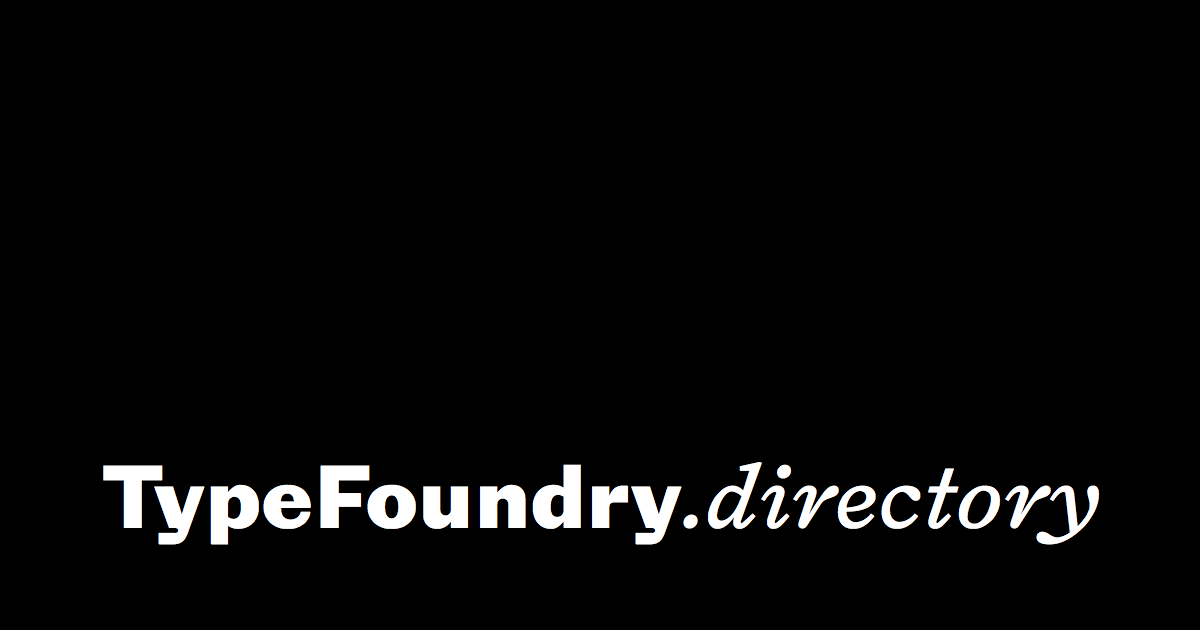 50 Weirdest Stock Photos You Won’t Be Able To Unsee

“From a grandma teaching a group of blond children the secrets of “stab between the fingers” to a female version of Adolf Hitler peeling potatoes, the photographers behind these shots were probably trying a bit too hard.” 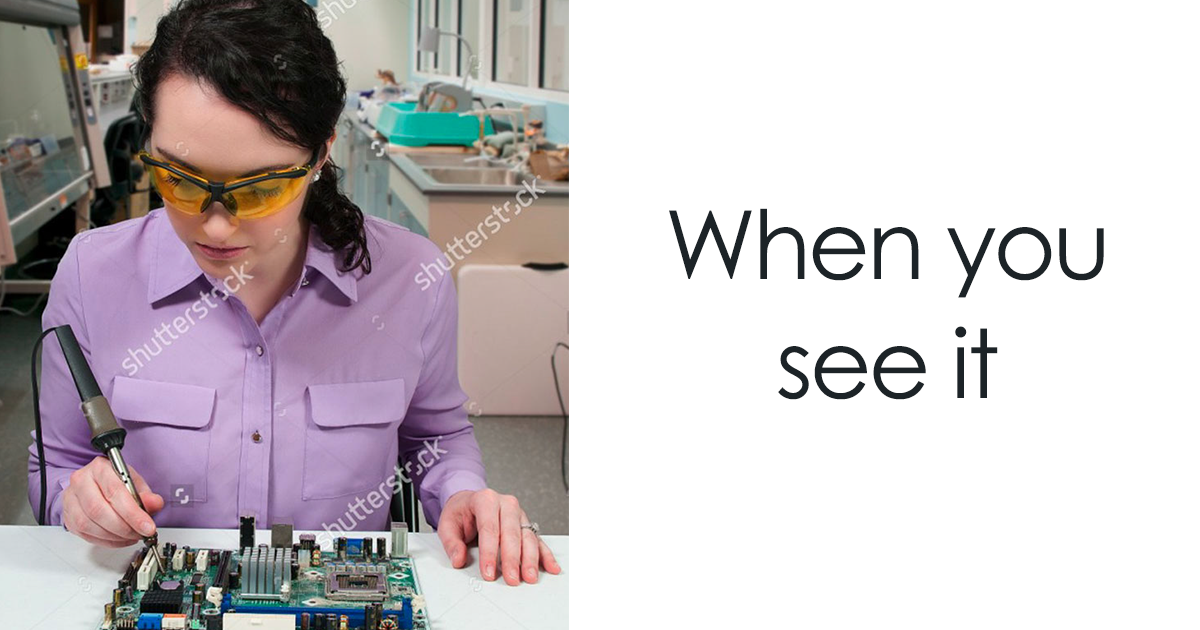 Stock photos are made to be sold but it’s impossible to think anyone would buy these.

The Fonts in Popular Things Identified

A new series on Typewolf, where Jeremiah indentefies the fonts used in popular things. The focus here is on anything you might encounter in contemporary visual culture—movie posters, TV shows, book covers, etc. 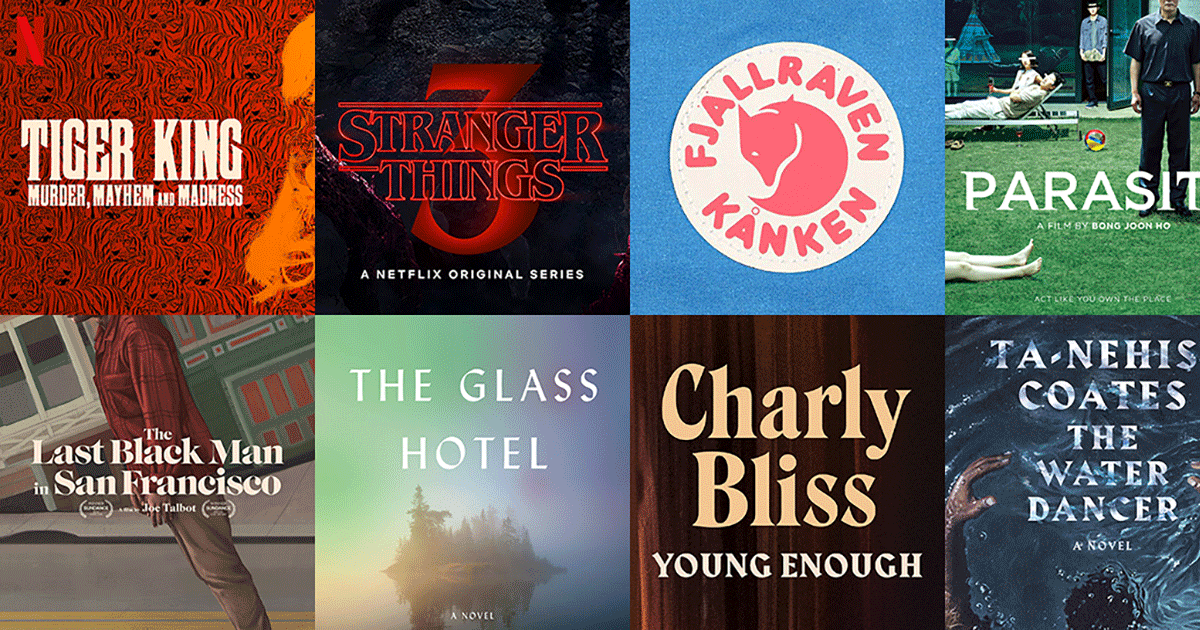 Discover the beloved artifacts behind some of your favorite Disney films in Prop Culture, an Original Series. All episodes streaming May 1 on #DisneyPlus. 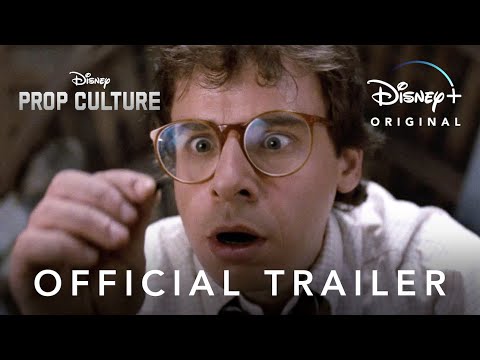 That’s it for this issue. See you next week! 😷 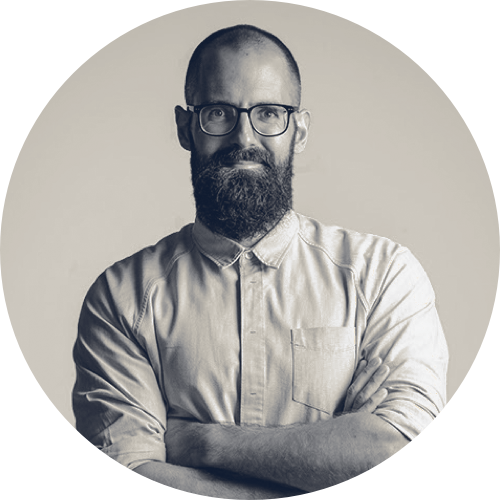 You just read issue #30 of Inspired By. You can also browse the full archives of this newsletter.