Hello from Oakland, where I’ve spent three weeks writing and rewriting a single blog post. I’m in this awful loop where I finish 90% of the draft, suddenly realize my core argument is slightly fallacious, and have to start over from scratch.

Very frustrating, but I think I’m almost there! Hopefully, I’ll be able to share it with you next week.

A few texts in my personal canon that continue to influence my work.

These are practices that I believe are dysfunctional, but that I’ve seen in almost every consumer product company I’ve worked with both as an internal and an external consultant. They occur when the design team has no direct contact with the user and is unable to get answers to the three most important questions a designer can ask: Who is the user? What are they trying to do? Under what circumstances are they trying to do it?

“The Curse of Culture” —Ben Thompson

The rigidity of both [companies] is the manifestation of the disease that affects every great company: the assurance that what worked before will work eternally into the future, even if circumstances have changed. What makes companies great is inevitably what makes companies fail, whenever that day comes.

United is, I believe, a place that has lost that feeling of mutual obligation to do the right thing, where management helps employees, employees help management, employees help each other, employees help customers,  and where customers feel compelled to pitch and play a helpful role too.  I am thinking… that there might be four different levels or kinds of accountability that a group or organization might have. 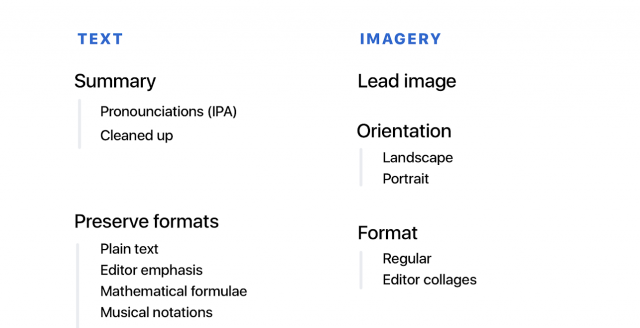 I liked these product and design case studies of how the Wikipedia team built the site’s new link preview popovers. Fascinating stuff. Are there any other non-profit, non-governmental entities building software at this scale? 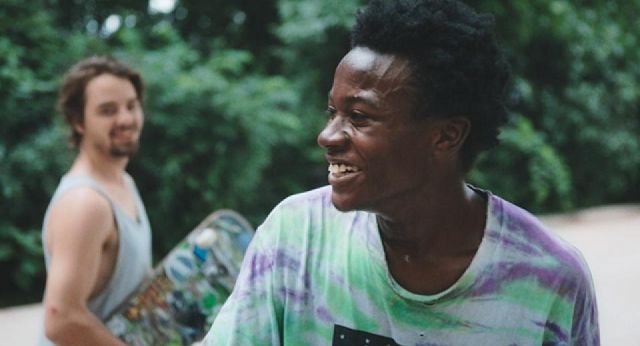 First-time director Bing Liu returns to his hometown of Rockford, IL in this autobiographical, self-consciously reflexive documentary about his teenage skater friends and their struggles with abusive and absent fathers.

There’s some powerful and moving stuff here about the intergenerational cycle of parental and spousal abuse, and how difficult it is to break if you’re never presented with alternative behavioral models.  One character, Zack, embodies this struggle, and he’s so compelling that he makes the film worth watching all by himself. He’s very evocative of all the fuck-ups I knew in my mid-twenties, who try to resolve their emotional dysfunction through unhealthy outlets while projecting a laid-back facade.

Liu shot _Minding the Gap _over several years, and manages to create a sense of place and character in a very short time. Some shots say so much with so little: a couple’s incoherent fight that quickly clarifies their inability to calmly reconcile conflict; a young woman flirting by playfully holding a decorative knife to her boyfriend’s throat (?!); a modest house party that brought me right back to miserable Saturday night collegiate drinking sessions.

Unfortunately, it’s all undermined by some seriously flawed interviewing techniques, including egregious leading questions, that made me question the entire film’s veracity. To be fair, Liu makes it clear that he’s far from an impartial observer, but that isn’t really an excuse for lack of rigor.

Minding the Gap will likely be streaming on PBS in the next year or two, but until then, it’s playing in many festivals over the next few weeks, from Winston-Salem and Minneapolis to multiple venues in the Bay Area. Check the Screenings page to find a showtime.

A correction for last week: I’ve never read Film Theory: An Introduction, but I do own Film Theory and Criticism: Introductory Readings. It’s good!

I don’t think I’ve ever found a podcast host who has both a show I like and a perspective I’d unequivocally endorse. So your mileage may vary! But I do like many or most of the episodes in the shows listed here.

The Cinephiliacs: Longform interviews and film discussion with academics, critics and filmmakers.

The Turnaround: Interviews with interviewers.

You just read issue #6 of One Attempt. You can also browse the full archives of this newsletter.