IOSACal 0.6 just released with new features for simulation and quantiles

I’m happy to announce that IOSACal version 0.6 was released on October 1st, 2022.

IOSACal 0.6 brings new features for simulating radiocarbon dates and obtaining quantiles, added respectively by Hythem Sidky and Roger Creel, who both contributed to IOSACal for the first time. I want to thank both for their efforts to share improvements to the IOSACal source code by sticking to the code of conduct and contribution rules of the project.

The documentation at https://iosacal.readthedocs.io/ has been updated substantially, and some pages are now generated directly from Jupyter notebooks. You can download those notebooks and quickly start working on your own research notebooks. 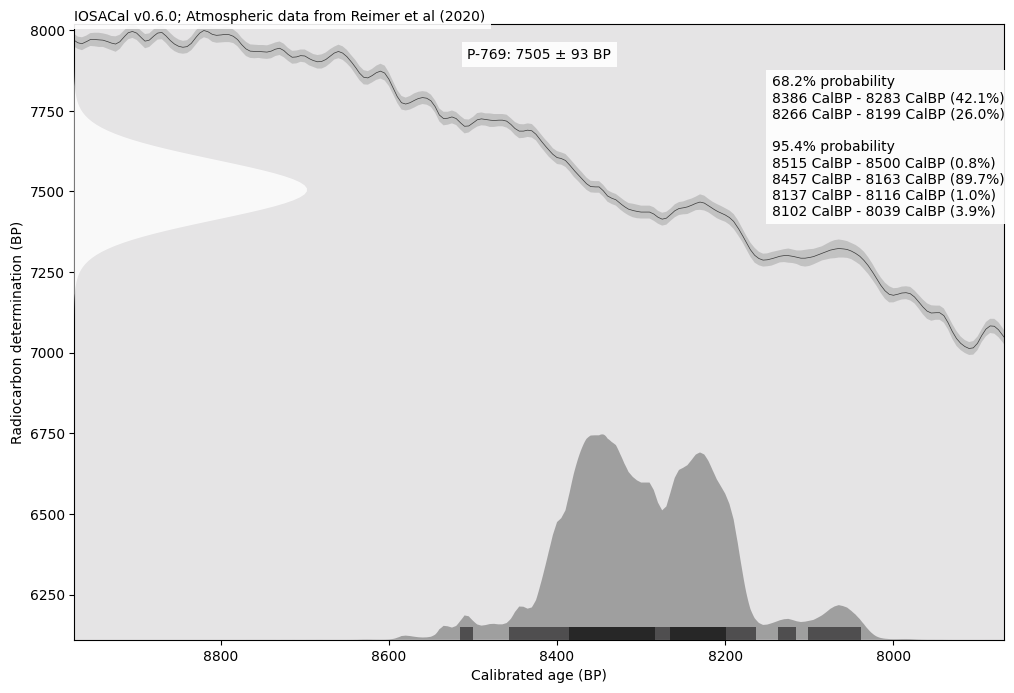 You can get this update as usual with pip install iosacal or by updating your requirements.txt to this version:

IOSACal 0.6 brings several improvements to the development process, most notably continuous integration (CI) thanks to Codeberg CI. All pull requests are automatically run through iosacal’s own test suite (coverage is not yet complete but it is improving). The detailed list of all changes is at https://iosacal.readthedocs.io/en/stable/whatsnew.html

The demo web application was discontinued, and usage with MyBinder or Google Colab is now encouraged.

That’s it for now, development continues at https://codeberg.org/steko/iosacal!

You just read issue #1 of IOSACal updates. You can also browse the full archives of this newsletter.