here and then gone

I think we’re back!?

the words notwithstanding is a text-based drawing tool/musical instrument that writes out the text of Robert Kirk’s The Secret Commonwealth as long as the mouse button is held down. It switches colour and pitch for every sentence, which has the neat consequence of visualising the sheer length of Kirk’s sentences.

A story in the LA Times about Stanley Kubrick and Steven Spielberg. Mainly for this Spielberg quote at the end:

“For me, art is something where you make decisions beyond your own understanding and you can’t justify them, you can’t rationalize them and you can’t explain them even to your wife, and I’m not there yet.”

Which strikes a chord, not because I think I’m some great artist, but because for my day job I’m supposed to engage in research. Which requires me to explain what I’m doing and why, and I haven’t the faintest clue how to do that. Everything good I’ve ever made I’ve made by just following my nose. How are you supposed to turn that into a journal article or funding proposal?

An excellent article by Harry Josephine Giles on Scotland’s relationship to colonialism. A quote:

“‘But you’re not as bad as England,’ said one person. ‘They colonised you too.’ ‘Ah don’t hate the English,’ I said, or more or less. ‘They’re just imperialists. We, on the other hand, chose to be imperialists. Given every opportunity to end an Empire, we chose to benefit from it instead. Ah hate the Scots.’ We are not the Wretched of the Earth but, pace Welsh, its scum, floating near the top. Following the collapse of the Darien scheme and our independent imperial desire, the choice of the Scottish ruling class was to be a junior partner in their cousins’ Empire, and in 2014 the choice of the entire Scottish electorate was that continuing to be a junior partner in even a dwindling Empire was preferable to dealing it a decisive blow.”

“We are not wise, and not very often kind. And much can never be redeemed. Still, life has some possibility left.” 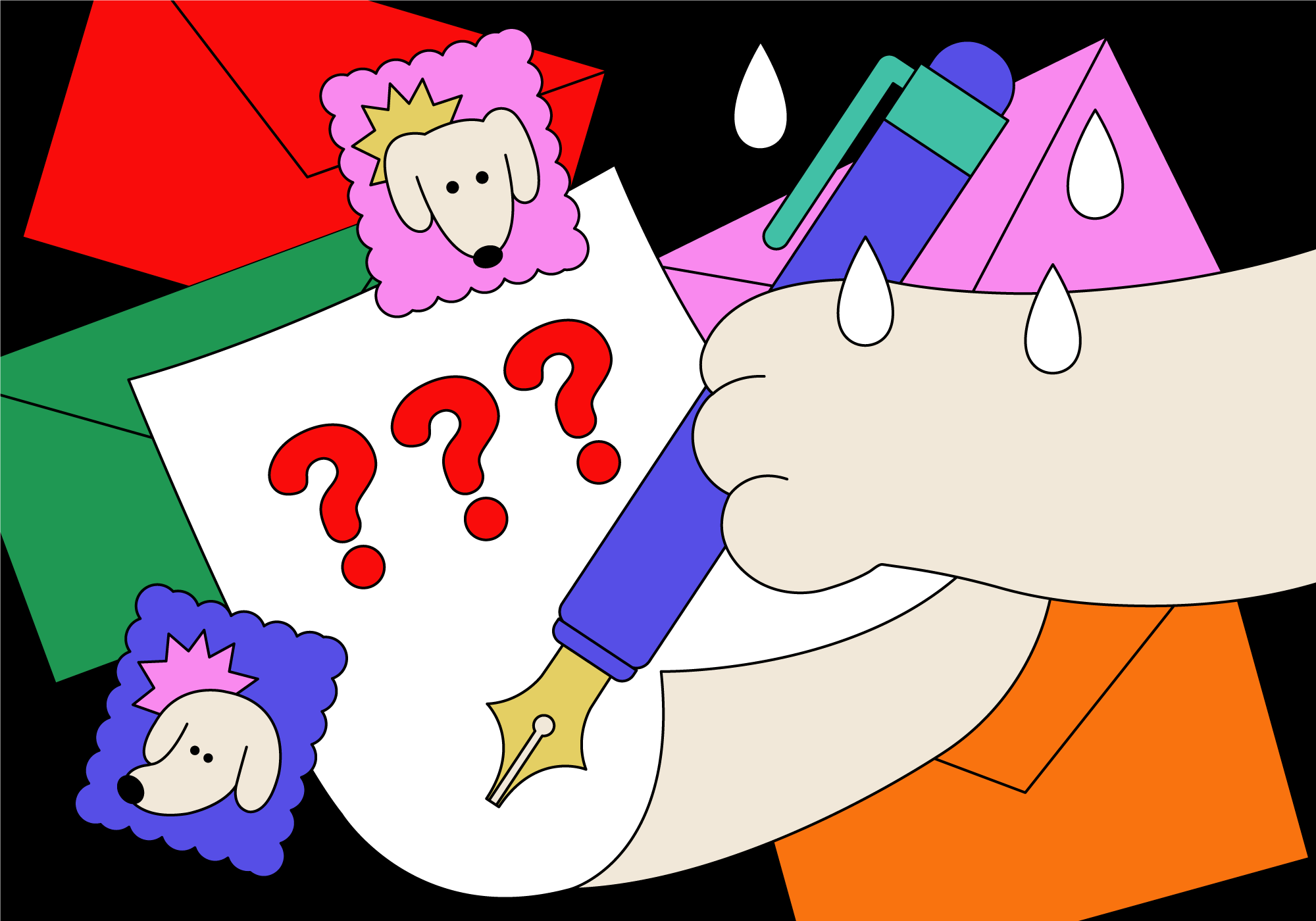 Will Signing Up to Do a Master’s Degree in Art Relight My Creative Fire? - ELEPHANT

The white pube write about the pros and cons of signing up to do an MA. This part’s something I feel keenly: “Being in a formal institution can be draining for a multitude of reasons, because of a variety of structural problems that are unlikely to be fixed by the time you get there.” I really want to watch Ane Hjort Guttu’s Manifesto, mentioned at the end.

We’re getting round to the winter months now. I always feel like November to March should be designated Hibernation Time, where nobody works, we all huddle up somewhere warm, sleep as much as we like and just generally take it easy. It should be a basic human right: the right to hibernate over winter. Anyway, hope you’re able to carve out a little hibernation time for yourself. I’ll see you again next month.

You just read issue #32 of here and then gone. You can also browse the full archives of this newsletter.