I haven’t really got any news, I’ve been teaching a lot and I’ve been enjoying making music that way, rather than performing or recording. But I haven’t written in so long and my last email was so sad that I wanted to send something. I feel this email is more like a perzine than a newsletter. 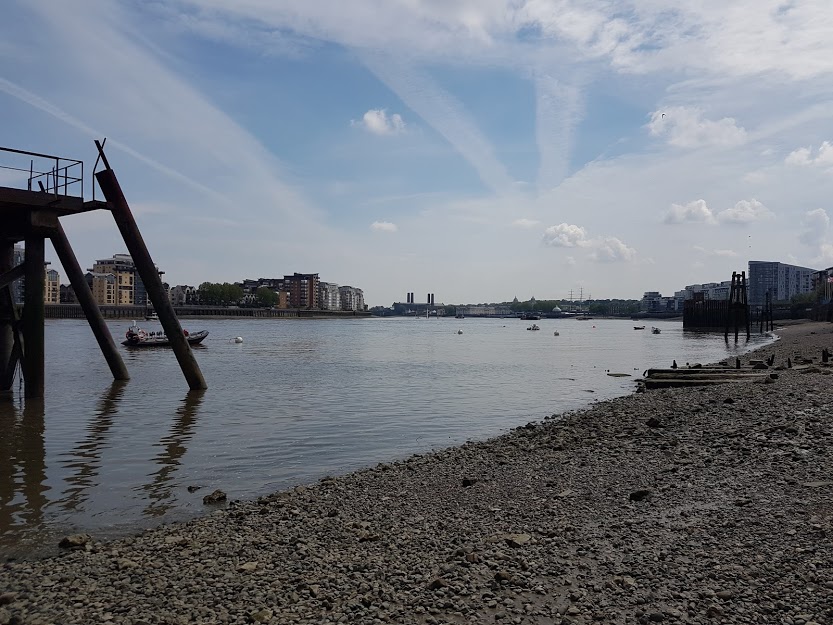 I’ve been in London the last few weeks, staying with my granny and helping her with some stuff round the house and doing some administrative tasks. We also went to the beach at Camber Sands and ate fish and chips in Dungeness. I do love Yorkshire but I will always be a big southerner in my heart.

Recently I started training to be a wrestler, and I’ve been thinking a lot about the kind of larger-than-life character I’d like to play. Being back in my hometown of Deptford is playing into this in a big way, like I want to be some Christopher Marlowe/Samuel Pepys Shakespearean playboy prince mashup walking around with a skull and grimacing like Edward Alleyn (ok, he’s not a Deptford guy, but ya know what I mean). 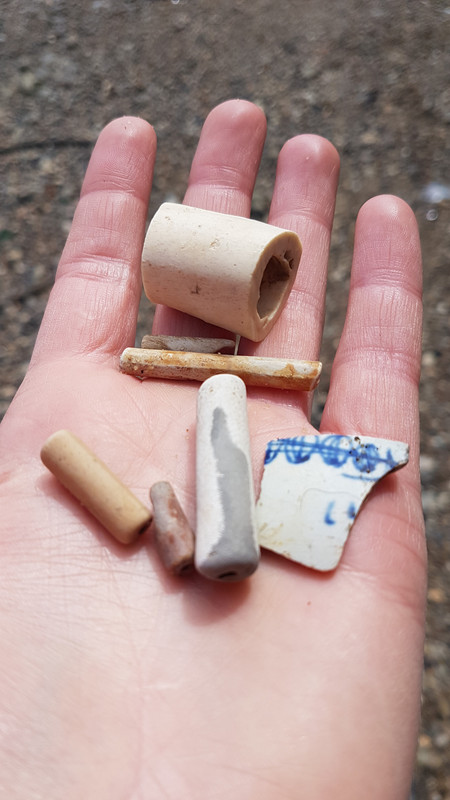 I walked on the beach at Watergate Street last week and picked up clay pipes from the mud just like I did when I was a kid. Time wobbled into 1 dimension and the 16th, 17th, 18th, 19th, 20th and 21st centuries all sat together into one moment in my head. I just read ‘The Garden of Forking Paths’ too which probably contributed to that feeling of being outside time, or time being inside us or something. 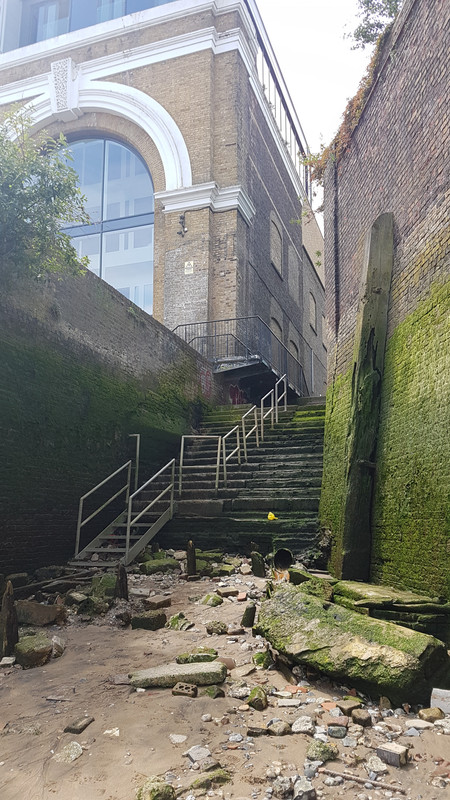 Later that day as I walked home from my dad’s the river was so high it was sloshing onto the path.

I felt like I’d lived here forever and not spent the last 10 years in Sheffield. Actually when I went back to Sheffield last weekend I’d even forgotten my way round. My mum always says “you can take the girl out of Deptford, but you can’t take the Deptford out of the girl”. But gentrification has taken the Deptford out of Deptford too, so the Deptford that’s in me doesn’t actually exist anymore, which is weird and sad. Some things never change though like the clay pipes on the beach. Or at least they don’t change on any kind of timescale that my animal brain can appreciate.

I guess what I’m trying to say is that home is a bit of a complicated concept. We’ve been so at home during the pandemic that I lost all perspective on what that actually means.

You just read issue #4 of Heavy Lifting. You can also browse the full archives of this newsletter.