This month’s newsletter has a little bit of everything.

Hope you have a great month.

‘Most hardware companies (in Africa) fail not because of people or product but because of cash flow’, Erik Hersman of BRCK summed up the importance of funding in his keynote at the Venture Capital in Africa Summit last month. BRCK, listed in TIME’s Genius Companies list for 2018, is expanding their business from building internet modems to supplying public wifi infrastructure in Kenya.

Zanzibar is a tiny island in the Indian Ocean off the coast of Tanzania. Due to it’s location, the island is highly vulnerable to cyclones and tsunamis which are increasing in frequency due to climate change. The ZanzibarMapping project which aims to improve planning for these extreme events is the world’s largest aerial mapping exercise using drones, not satellites or mapping planes, and is driven by government and local industry.

Human-centered design is especially important in developing products for specific populations, but the sampling for ethnography can skew such studies. Iwona Bisaga (of BBOXX) writes about women being underrepresented in energy field research even though effective off-grid energy home systems (particularly in East Africa) have a bigger impact on women than men.

The most interesting thing I read last month was on the anthropology of chairs. Chairs, as pervasive as they are in our society today, are a pretty recent phenomenon in our history - only dating back (in terms of linguistic accounts) to about the 19th century. Our sedentary habits are aging us faster than our ancestors; a good reason to have a standing meeting today.

An old technique to make microwave and high-speed circuits without having to order a PCB.

PLA filaments infused with ethyl methyl carbonate and LiClO4 can be used to 3D print batteries.

Perspectives on what a ‘smart’ home really is, from Japan.

I spent a lot of time last weekend at the OMMIC Conference where some panels focused on the maker movement in different parts of Africa. One of the things that became quite apparent to me is that the intent for product development in Anglophone and Francophone West Africa appear quite different.

A lot of makerspaces and hardware startups in Francophone (West) Africa attract significant funding from the Orange Foundation, and are geared towards skills improvement and technical education. The result of this are open source technologies developed at places like WoeLab (Togo) and Defko (Senegal).

In Anglophone (West) Africa, however, a lot is geared toward commercialization at some scale with the hope of profit. This drives product development of niche products at spaces in Kumasi and Banjul.

Researchers like Bocar Ndiaye and Thomas Nkoudou think this divide might be based on the different language-based educational systems in the region.

For many farmers in rural communities, cooperatives serve as a way to access finance as well as technology. Tryctor designs and produces three-wheel 30hp motor tractors (adapted from a motorcycle chassis) and sells almost exclusively to rural cooperatives in Nigeria. As the tractors are smaller, weigh less and are made locally they are cheaper to purchase than the conventional tractors. 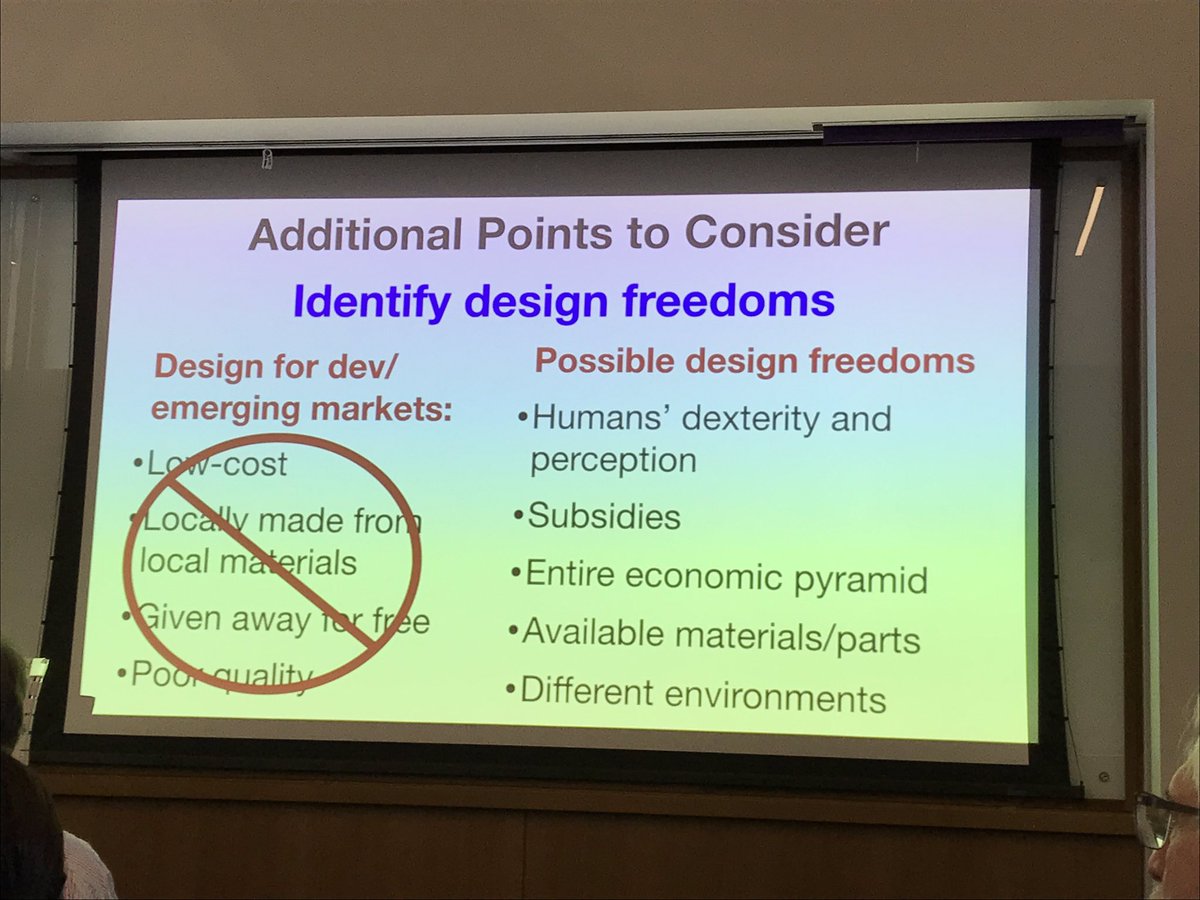 A fan of makerspaces? And the systems that enable them serve communities? The Gearbox International Foundation is hiring finance and research directors here.

If you are in Lagos, Nigeria, I would like to invite you to the next meetup of Hardware Lagos. Starting by 10am at CcHub, the event will focus on manufacturing and supply chain to bring products to market. RSVP and speaker information.

You just read issue #9 of Hardware Things. You can also browse the full archives of this newsletter.