Some numbers caught my attention last month. Due to that, today’s letter pays more attention to data than most letters.

Nigerians in diaspora remitted over $25 billion back to the country last year alone; in comparison, the country received $2.4 billion in foreign aid. The same can be seen for other countries on the continent. While most of the remitted funds, in my opinion, would have been to support friends and family, those funds could easily become venture capital or impact investments in the near future.

Hardware Things is supported by readers like you, join them on Patreon.

Daniel Mesingwa believes Internet Of Things on the continent will offer vastly different opportunities, less as home automation, but more to boost the extension of markets, platforms and distribution channels as seen in Rwanda and Burundi - think of it as a business in a box.

Why do (comparatively well funded) African startups launch in multiple countries before they reach Series Seed or Series A funding? The DFS Lab proffer three reasons: time between rounds, finding the right sized addressable market, and labour costs. Complement that view with Sello Moloi, who argues that funding reports are largely blind to reality.

The title of today’s letter is my take on McKinsey’s new whitepaper which explores the potential of manufacturing pharmaceutical products on the continent. The authors compare the feasibility and likely impact of setting up manufacturing plants. One thing that really caught my attention is that most drugs produced in Ethiopia and Nigeria tend to be about 5 to 15 percent lower than the landed price of imports (of the same drugs) from India.

Shapr3D is simply beautiful, 3D modelling on a iPad.

SolidWorks is much older than you think.

Things To Apply For

The Tony Elumelu Entrepreneurship Programme is open, eligible participants must be African and their startup should be less than 3 years in operation.

The ASME Innovation Showcase is receiving applications until February 8. Three hardware innovations on the continent stand to share $50,000, equity-free.

VivaTech is looking for African hardware startups interested in being a part of one of the biggest tech conferences in Europe.

What determines the taste, colour and aroma of the tea we drink is how well the fermentation process is monitored. In Fort Portal, Uganda and Kigali, Rwanda, Abraham Natukunda is deploying eNose - a sensor that monitors the fermentation process - in tea production factories. By doing this, not only does the production quality get better, but smallholder farmers get paid better.

Read more about this technology. 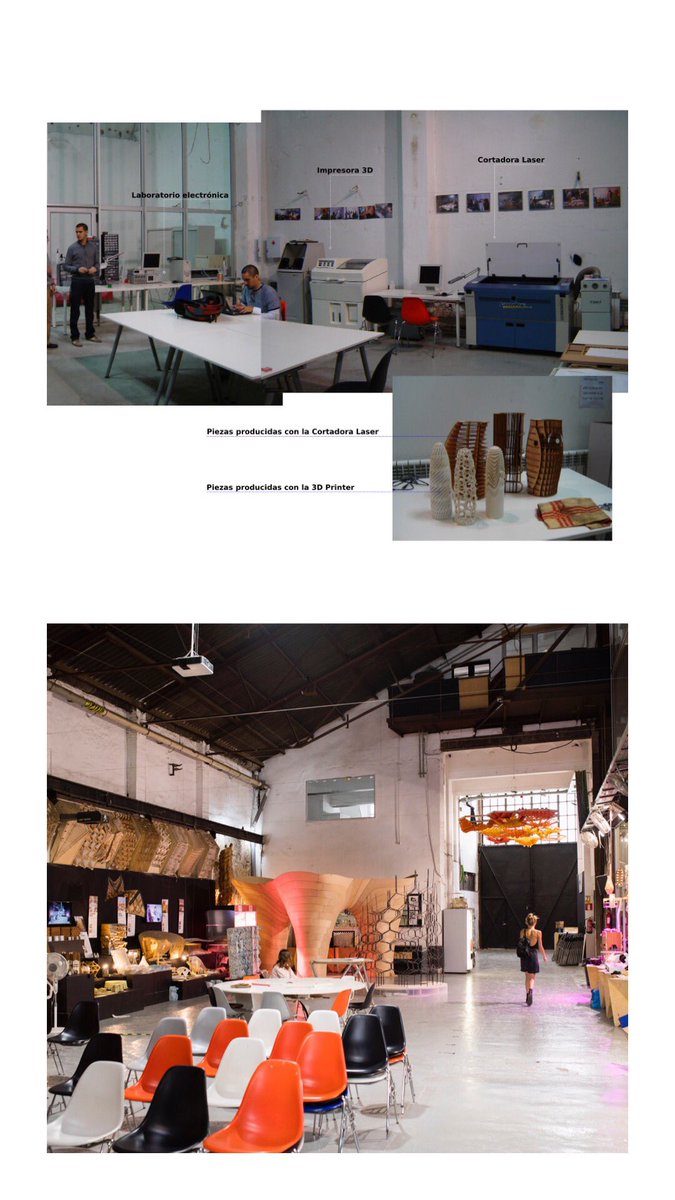 Thanks to everyone who replies with feedback about these letters, they mean a lot to me.

You just read issue #12 of Hardware Things. You can also browse the full archives of this newsletter.