"Singer-Songwriter" Is an Obsolete Genre Descriptor 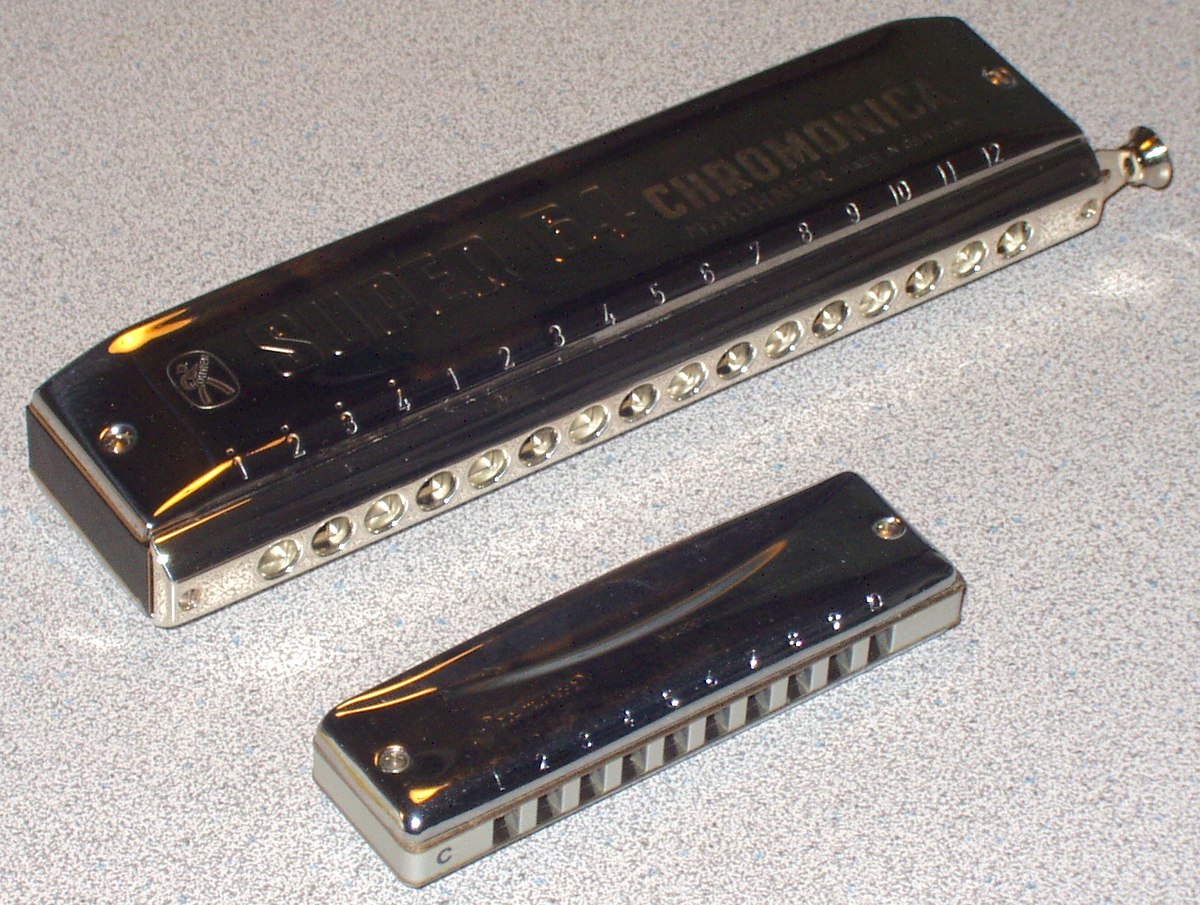 Last month, I read Amanda Petrusich’s astounding essay in The New Yorker on genre and how, ultimately, it’s become an obsolete qualifier for music. Streaming has undoubtedly brought about a period of genreless consumpton. Listening patterns have gradually shifted more toward “vibes” and playlists because of algorithmic marketing from streaming giants like Spotify. It’s an excellent piece that’s very much worth your time, and this led me to think even more about genre on a conceptual level when I finished reading it. Namely, I thought about the nebulous genre that is “singer-songwriter.”

Whereas genres such as house and post-punk seem a bit more concrete, singer-songwriter feels hopelessly elusive. In terms of pure nomenclature, it reminds me of indie music. Its name stems from artists who are signed to independent labels, but with many indie artists now signed to major labels, the designation has become redundant. I broached this same point in a piece I wrote for The Ringer back in August:

Bands once known as “indie” in the mid-aughts, such as Interpol and Bloc Party, were now signing to major labels. Death Cab for Cutie made the move from the Seattle-based Barsuk Records to Atlantic. The Shins subsequently moved from Sub Pop to Columbia. Arcade Fire went from Merge Records to Columbia.

Despite its now-ambiguous title, indie music is still its own style, yet it spans a wide gamut of artists, similar to genres such as singer-songwriter or emo. In emo’s case, the genre is literally an abbreviation of the word “emotional.” Plenty of music is emotional, but not all of it is emo. Plenty of music sounds indie even though the artist is on a major label (i.e. The Shins, Sonic Youth, etc.). Singer-songwriter can follow a similar thread, but to me, its name as a genre feels more ineffable than indie or emo. And that’s because so many artists can fit into that singer-songwriter box even though their music doesn’t resemble the archetypical style.

It also feels useless from the standpoint that its name implies songwriting and singing are mutually exclusive endeavors. All the other music you listen to? The singers and songwriters aren’t the same people apparently. But when you listen to singer-songwriters? That’s when you know it is authentic. Glancing at the reputable Wikipedia definition, singer-songwriters are “musicians who write, compose, and perform their own material, including lyrics and melodies.” So many people do that who aren’t Jack Johnson.

The Wikipedia snippet features a black-and-white picture of Bob Dylan with a haromnica and an acoustic guitar. Despite this unquestionably objective definition of a singer-songwriter, this picture tells me everything about what people usually think of when they hear the term “singer-songwriter.” They think of dudes with acoustic guitars who are effectively storytellers. People like Dylan, Bruce Springsteen, and John Lennon come to mind.

According to the full, invariably credible Wikipedia article, the term came into fruition with the rise of blues and folk styles in the mid-20th century. Luminaries in the genre’s ascendancy include T-Bone Walker, Woody Guthrie, and Jimmie Rodgers, to name a few. Singer-songwriter as a name may have been relevant then, as many singers and songwriters existed as disparate creative forces. Now, especially after the mid-2010s’ wave of bedroom pop and other one-person projects like Car Seat Headrest, Porches, and Japanese Breakfast, the genre feels like an exercise that’s lost all its momentum.

These one-person projects certainly fit the definition of what a singer-songwriter is, but they don’t adhere to what people think of on a stylistic level. As a genre, it’s often mellow music with acoustic arrangements and lyrics that center on a narrative. I would argue that all music focuses on narrative, albeit in different forms. Regardless, I’m speaking of narrative in the most bardic sense of the word. Sometimes, they sing in cursive, as my fiancée likes to say.

But as music evolves, singer-songwriter as a genre becomes increasingly antiquated. There are many artists who are singer-songwriters: Thom Yorke, Lucy Dacus, Jade Lilitri, Annie Clark, Julian Casablancas, Bartees Strange, Harmony Woods, Cassandra Jenkins, Frank Ocean, the list goes on. Essentially, there are many singers who are also songwriters. That is blatantly obvious, yet “singer-songwriter” is still widely employed to qualitatively describe music.

In 2015, Rolling Stone published one of its extensive lists, this time revolving around the 100 greatest songwriters of all time. This list, although published six years ago, suggests a larger, current point: “singer-songwriter” doesn’t accurately encapsulate songwriting as a craft. The title of this feels remarkably deliberate, as if the editors meticulously omitted “singer” in the headline. Though it’s never spoken explicitly, it felt like Rolling Stone was deeming the term disposable.

This finally brings me to the macro point in Amanda Petrusich’s essay, which is that genre is a futile mode of classification. Sometimes it’s nice to know what the overarching genre is so that you can get a feel for whether or not you want to check an album or song out, but Petrusich was right when she said it’s disappearing. In that same vein, “singer-songwriter” is also useless in a categorial sense.

For what it’s worth, this isn’t meant to be some negative piece on the utility of singer-songwriter music. I just wanted to explore how genres and their names can oscillate over time and how their titles can either lose or gain meaning as music itself changes. Also, I know this is much shorter than the last couple of things I wrote, but I’ve been incredibly busy with freelance writing lately, which is exciting!

I’ll try to find some more space in my schedule to write for this newsletter. But in the meantime, please subscribe if you haven’t yet, and follow me on Twitter @grantsharpies, where I always share my work!

You just read issue #27 of We Have the Facts And We're Rejecting Your Pitch. You can also browse the full archives of this newsletter.