This release renames the jsxBracketSameLine option to bracketSameLine, which supports HTML, Vue, and Angular in addition to JSX. The old name has been deprecated… + TypeScript 4.4 support!

After 14 years and 24 ‘minor’ version increments, I am really excited for scikit-learn to go v1.0 🥳🎉 Release notes here:

We just put out a release candidate for the next release (version 1.0), with many new features, and you can test it by pip install --pre scikit-learn

As the first section shows, migration from psycopg2 to psycopg3 is quite easy. The majority of this post is dedicated to examining pyscopg3’s connection pool and the difference this feature can make to your application’s performance.

QuestDB is an open source database designed to make time-series lightning fast and easy. It exposes a high performance REST API and is Postgres compatible.

Integrate Lighthouse CI into Github Actions to continuously measure the performance of your Nuxt.js application.

Rapid color palettes across the rainbow. Huey is great for instantly generating color palettes for use with CSS variables, SCSS, and JavaScript, and exports markup for Tailwind, Bootstrap, and PostCSS frameworks. 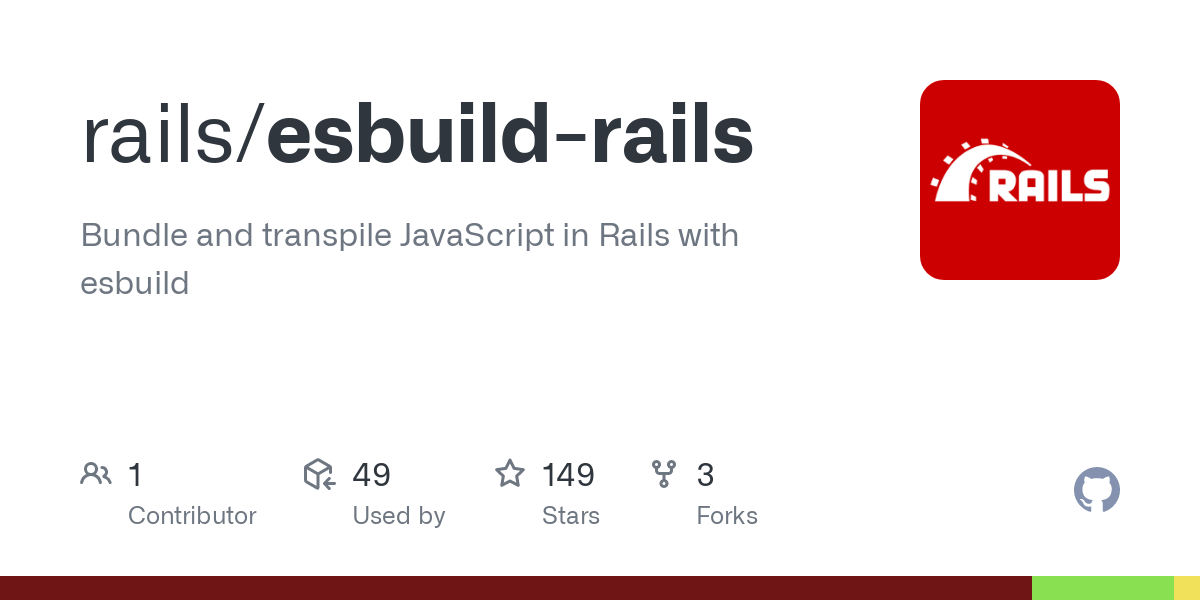 GitHub - rails/esbuild-rails: Bundle and transpile JavaScript in Rails with esbuild

Bundle and transpile JavaScript in Rails with esbuild 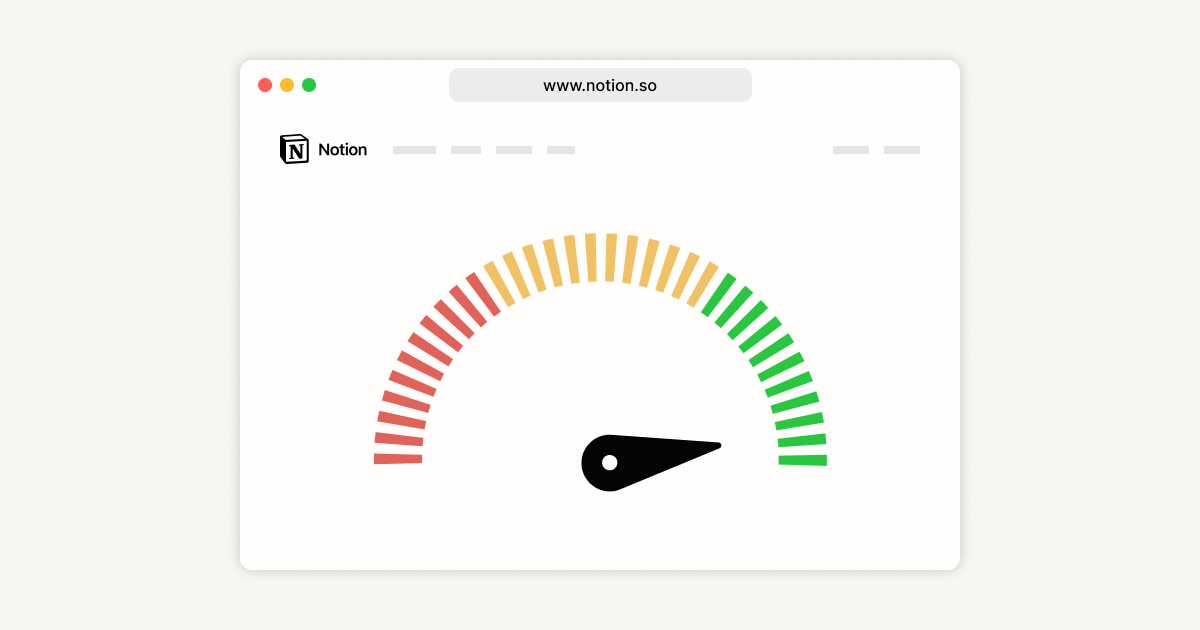 Improving performance and user experience by moving from a client-rendered marketing site to a static site generated by Next.js.

Pedalboard makes it easy to use studio-quality audio effects in your code, rather than just in your digital audio workstation (DAW). If you ask any music or podcast producer where they spend most of the

In other news React Native

React Native has been very successful at raising the bar for mobile development, both at Facebook and elsewhere in the industry. As we interact with computers in new ways and as new devices are invented, we want React Native to be there for everyone. Although React Native was originally created to build mobile apps, we believe that focusing on many platforms and building to each platform’s strengths and constraints has a symbiotic effect. We have seen huge benefits when we extended this technology to desktop and virtual reality, and we’re excited to share what this means for the future of React Native.

In other news HTML Rust 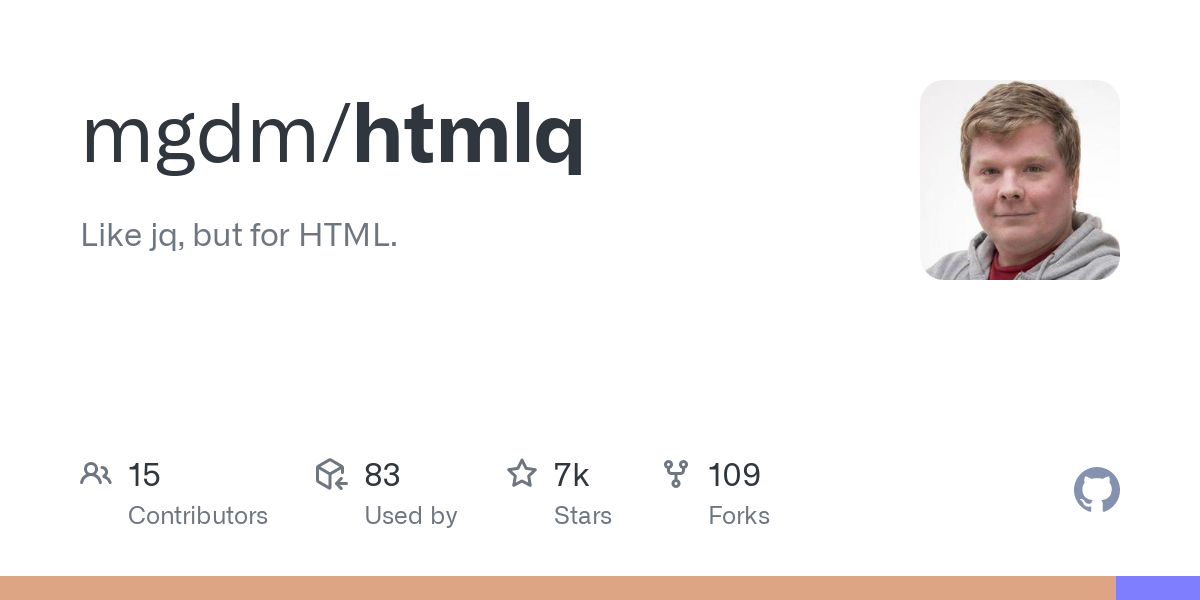 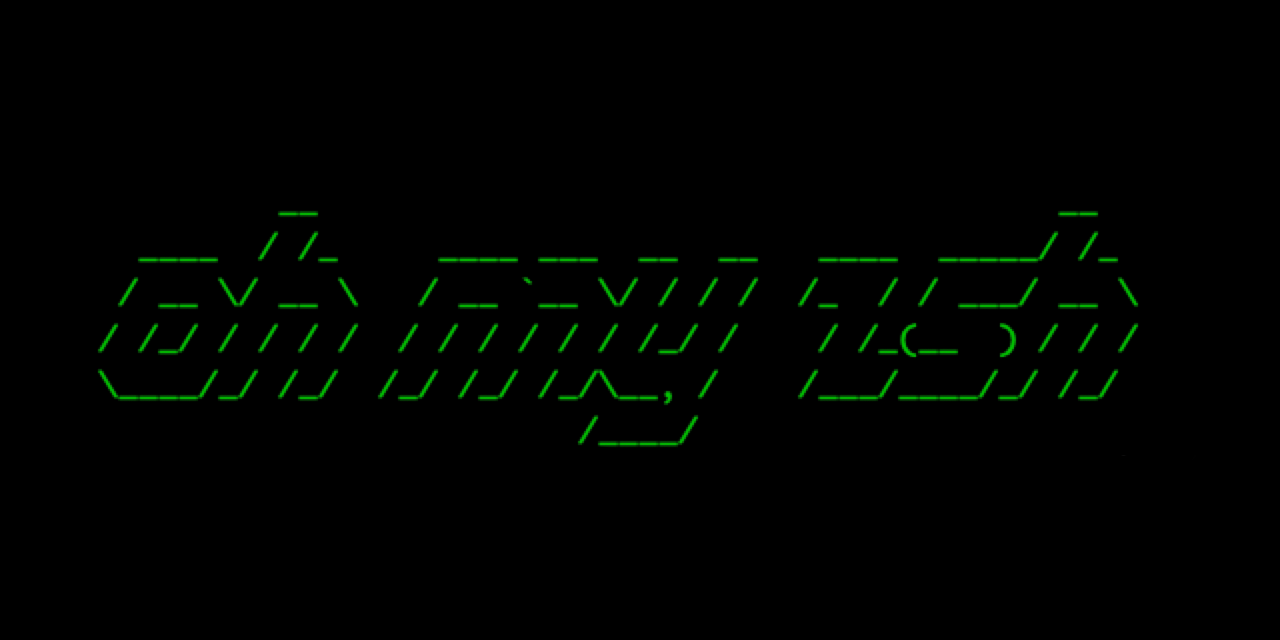 You just read issue #2 of Fullstack Digest. You can also browse the full archives of this newsletter.