468 days after the first commit, the Nuxt 3 beta has finally arrived. Discover what’s inside and what to expect from it. Yes, it includes Vue 3 and Vite.

The Parcel team is beyond excited to announce that v2.0.0 stable is now available!

The pgAdmin Development Team are pleased to announce pgAdmin 4 version 6.0. 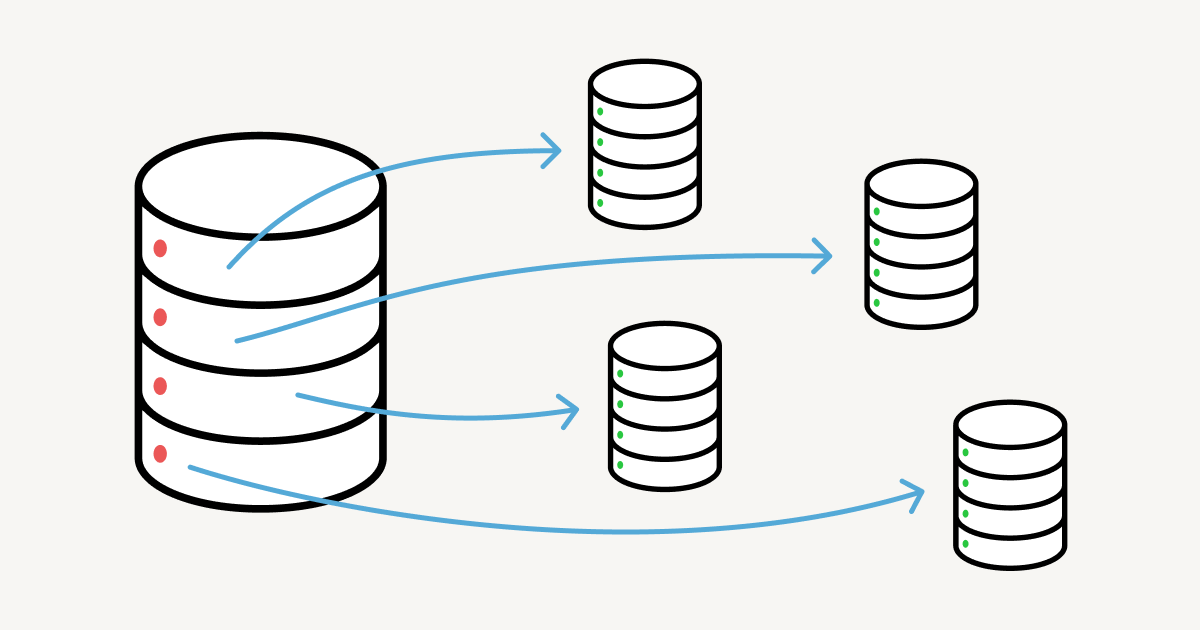 This months-long project migrated Notion’s PostgreSQL monolith into a horizontally-partitioned database fleet — an effort to make Notion faster and more reliable for years to come.

This tutorial looks at how to configure SQLAlchemy, SQLModel, and Alembic to work with FastAPI asynchronously.

3x smaller builds & faster load times for built Storybooks. I am excited to share Storybook’s new on-demand architecture, a fundamental change coming to 6.4 that improves performance for built Storybooks. We worked with the Webpack and Shopify UX engineering teams to cut bundle size by up to three times. Read on to see how. 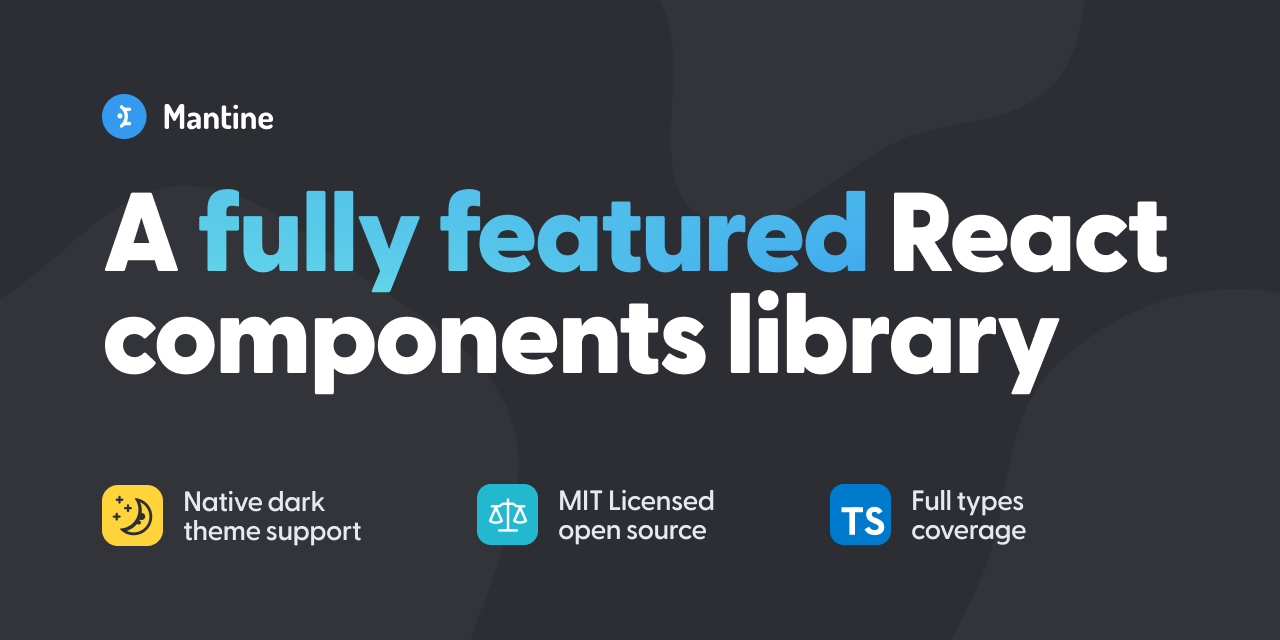 Learn how to build a stunning website from scratch with this Eleventy course.

In other news Ruby 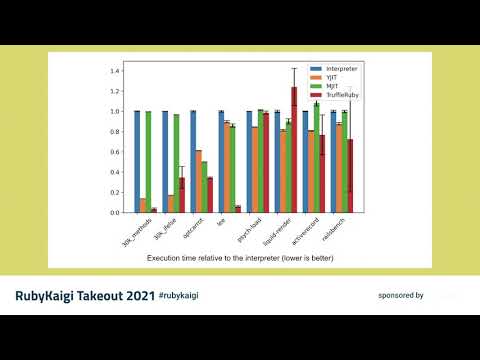 YJIT, an open source project led by a small team of developers at Shopify to incrementally build a new JIT compiler inside CRuby.

I rewrote kentcdodds.com using the latest technologies and I want to talk about what I did.

In other news Vue.js Swift 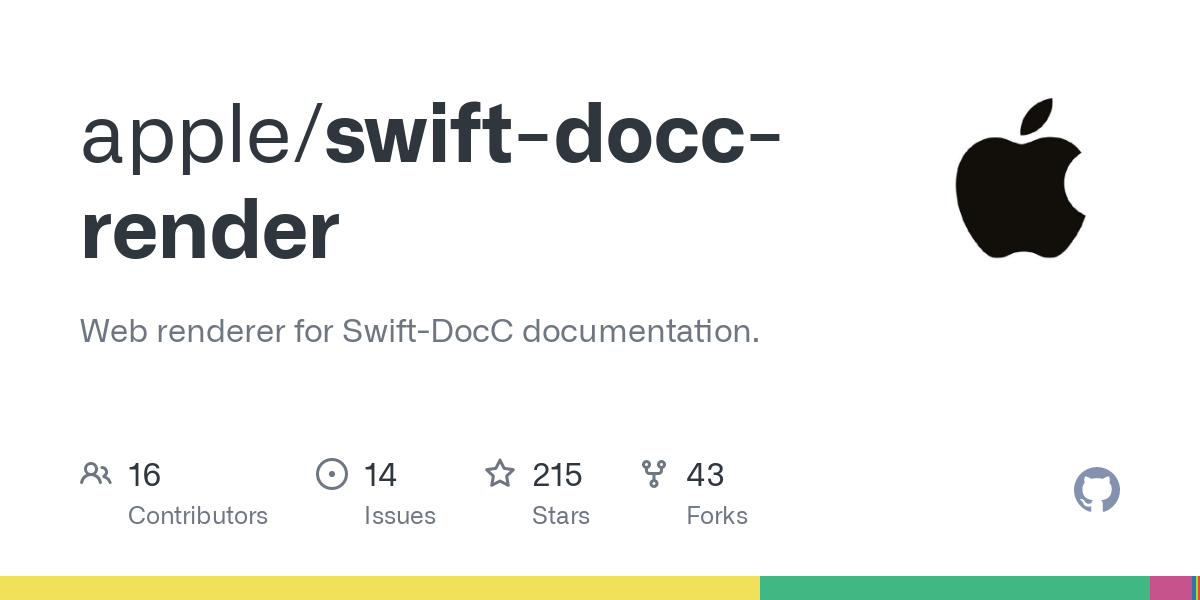 Web renderer for Swift-DocC documentation. Contribute to apple/swift-docc-render development by creating an account on GitHub.

You just read issue #7 of Fullstack Digest. You can also browse the full archives of this newsletter.