EAS stands for Expo Application Services, the fastest way to get your Expo app from development to the app stores.

Go 1.18 will be a significant release of the programming language that will contain some major features that I’m excited about. The upcoming version is scheduled for early 2022. The first beta should be out in a month.

A sneak peek at Tailwinds next big release - version 3.0 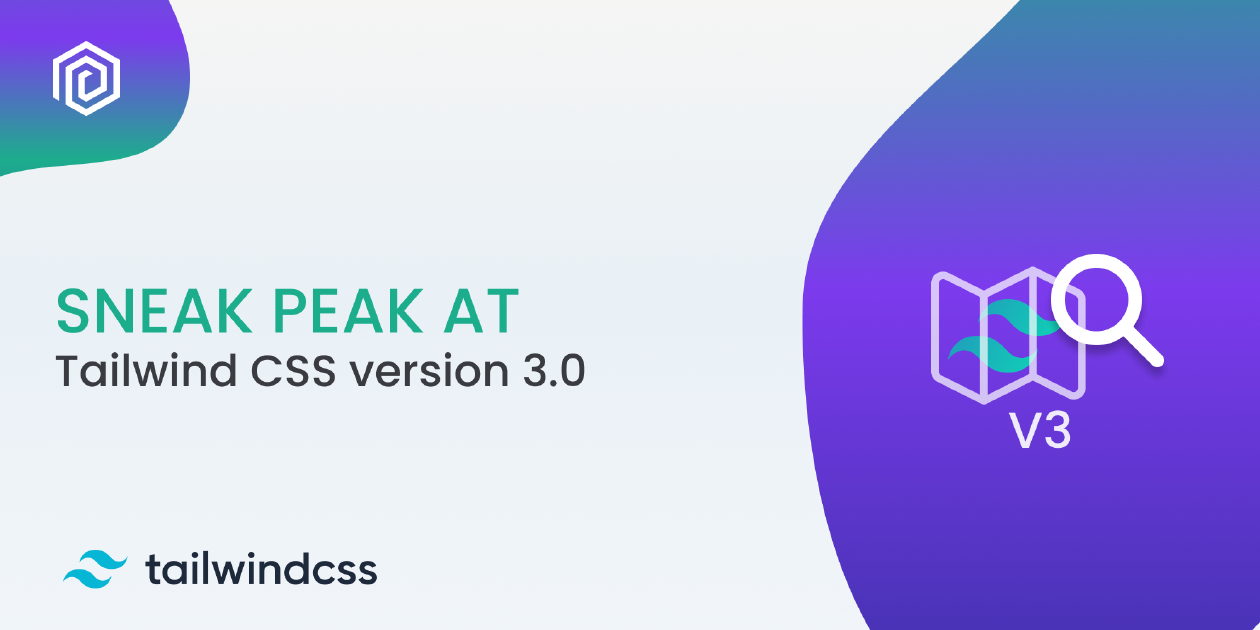 The first alpha release of Tailwind CSS v3.0 was released on October 1st. Let’s take a look at all the new features and improvements that Tailwind CSS V3.0 brings to the table.

This release has been a long time coming. The last time we released a major breaking API change was over four years ago in March 2017 when we released version 4. Some of you probably weren’t even born then. Needless to say, a LOT has happened since that time…

Ruby vs Python comes down to the for loop

Contrasting how each language handles iteration helps understand how to work effectively in either.

CUE is an open source language, with a rich set of APIs and tooling, for defining, generating, and validating all kinds of data: configuration, APIs, database schemas, code, … you name it.

Features you already have but may not know about! 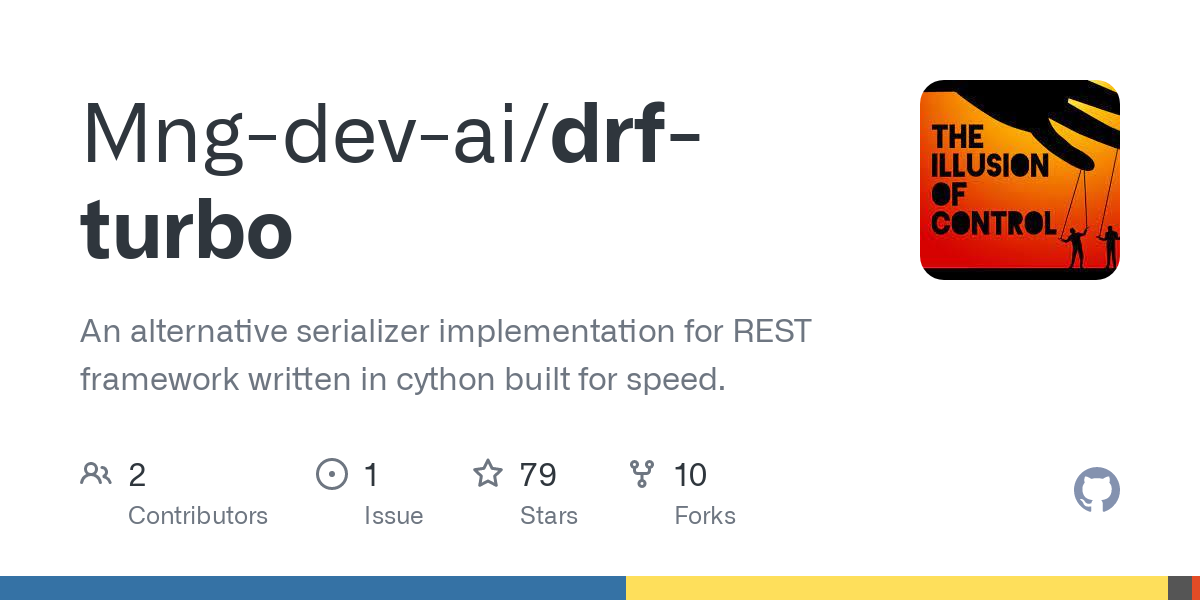 An alternative serializer implementation for REST framework written in cython built for speed. 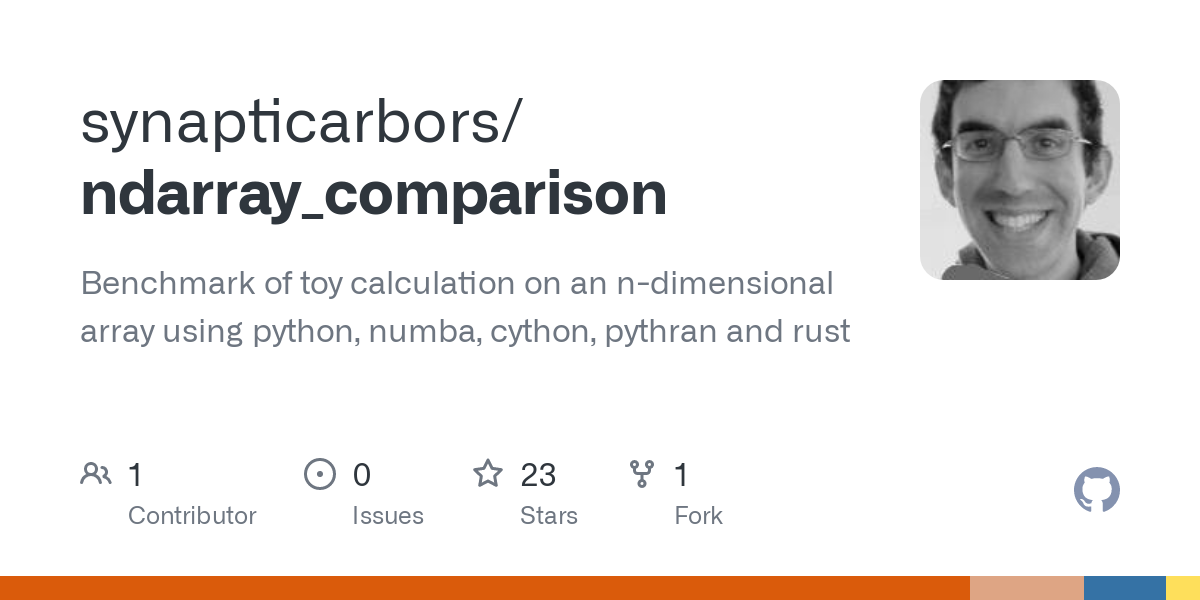 A little while ago there was a post on /r/rust describing huge gains in porting some numerical code from python to rust. The gains were impressive, but as someone who has worked with python for a long time, I know it’s pretty easy to write really slow python. There are a number of options within the ecosystem to get more performant code, and how effective the strategy is highly depends on the nature of the bottleneck.

What if a backdoor literally cannot be seen and thus evades detection even from thorough code reviews?

A drop-in JIT Compiler for Python 3.10

Speed up your TypeScript monorepo with esbuild

TypeScript monorepos are a great way to organize medium-to-big size projects. TypeScript improves the developer experience by adding type-checking and a deep IDE integration. And using a monorepo helps in scaling your project(s).

In other news PostgreSQL

You just read issue #11 of Fullstack Digest. You can also browse the full archives of this newsletter.