When the Strokes released their debut album, Is This It?, in July 2001, I was 17 years old. I couldn’t have been luckier. I was stepping into the big wide world beyond my childhood for the first time, and a musical revolution just happened to be taking place simultaneously.

Whatever you think of The Strokes and the tidal wave of indie bands that followed them, it’s hard to argue that it wasn’t a pivotal moment in music. This explosion of guitar music, combined with access to file-sharing services like Napster, a truckload of teenage emotions, and time on my hands, allowed me to go far, far down the rabbit hole of music discovery.

When I started university in September 2002, the student radio station was the first door I knocked on. That gave me access to promotional singles and albums, which hadn’t yet been released. But more importantly, I learnt a bunch of technical skills - how to work a mixing desk, how to cue songs, how to crossfade, and - most important of all - how to sequence multiple pieces of music into an experience that was at least a little greater than the sum of its parts.

By this point, I was also an enthusiastic patron of the local indie discos in Reading. The Afterdark, with its fearsome bouncer and walls that seemed perpetually covered in sweat. Po Na Na, next to the river Kennet, with its odd North African decor, and dancefloor which flooded every time the river ran high. When I heard that the Fez Club was looking for indie DJs for a downstairs room on its Monday rock night, I was first in line, and I got the gig.

I think my first set at the Fez Club was in 2004, but Phil, my Fez DJ partner for many years, may correct me. Either way, I remember playing Canadian post-rock to an empty dancefloor for half an hour or so, until Brad, the bald rock DJ who recruited us, came downstairs and asked me if I had anything more upbeat. By midnight, that dancefloor was full.

I was hooked and continued DJing for several years, getting a gig at Po Na Na on Thursdays too. One night, a kid called Jack who looked like a member of the Arctic Monkeys came up and asked if he could DJ sometime. We asked him to make us a mix CD. This happened occasionally, and people usually made mixes of obscure stuff to try and impress us. We gave them an early night set and they went away happy. But Jack’s tape was different. It was full of floor-fillers. We invited him to become a full-time member of the crew.

In 2006, I left the Fez in Phil and Jack’s capable hands so I could study in the States. There, I found a similar set of kindred spirits and DJed at Robotic Wednesdays in Oklahoma City. The guy before me always used to play “London Calling” just before I came on, even after I asked him nicely not to.

When I came back in 2008 I moved to London, but carried on DJing back in Reading. At some point the Fez Club was taken over by new management, given a Japanese themed makeover and a cocktail menu, and was now called Sakura. They thought a funky house night would be more lucrative than an indie night, and acted like dicks about it until I told them they were acting like dicks and they fired me (I may have used a stronger word. Je ne regrette rien.) I had a new career as a journalist to worry about, and a social life in a new city to establish, so DJing fell by the wayside.

Then, in about 2011, something weird happened. I was reading a comic book, called Phonogram: The Singles Club, which tells the story of a night in an indie disco from the perspectives of lots of different people. It’s very good, you should read it. One of the perspectives is that of the DJs, and it so beautifully captured the experience of DJing that I realised how much I missed it.

Indie music had fallen out of mainstream favour a few years beforehand, thanks to the best efforts of The Kooks and Johnny Borrell. But I felt the time was already ripe for a resurrection. Implausibly, I was correct. Jack and I found a venue - the Buffalo Bar in Islington (RIP), which charged basically nothing to hire and had cheap beer. I invited all my friends. I came up with a great name, borrowing the opening line of Franz Ferdinand’s 2004 breakthrough hit, “Take Me Out”. 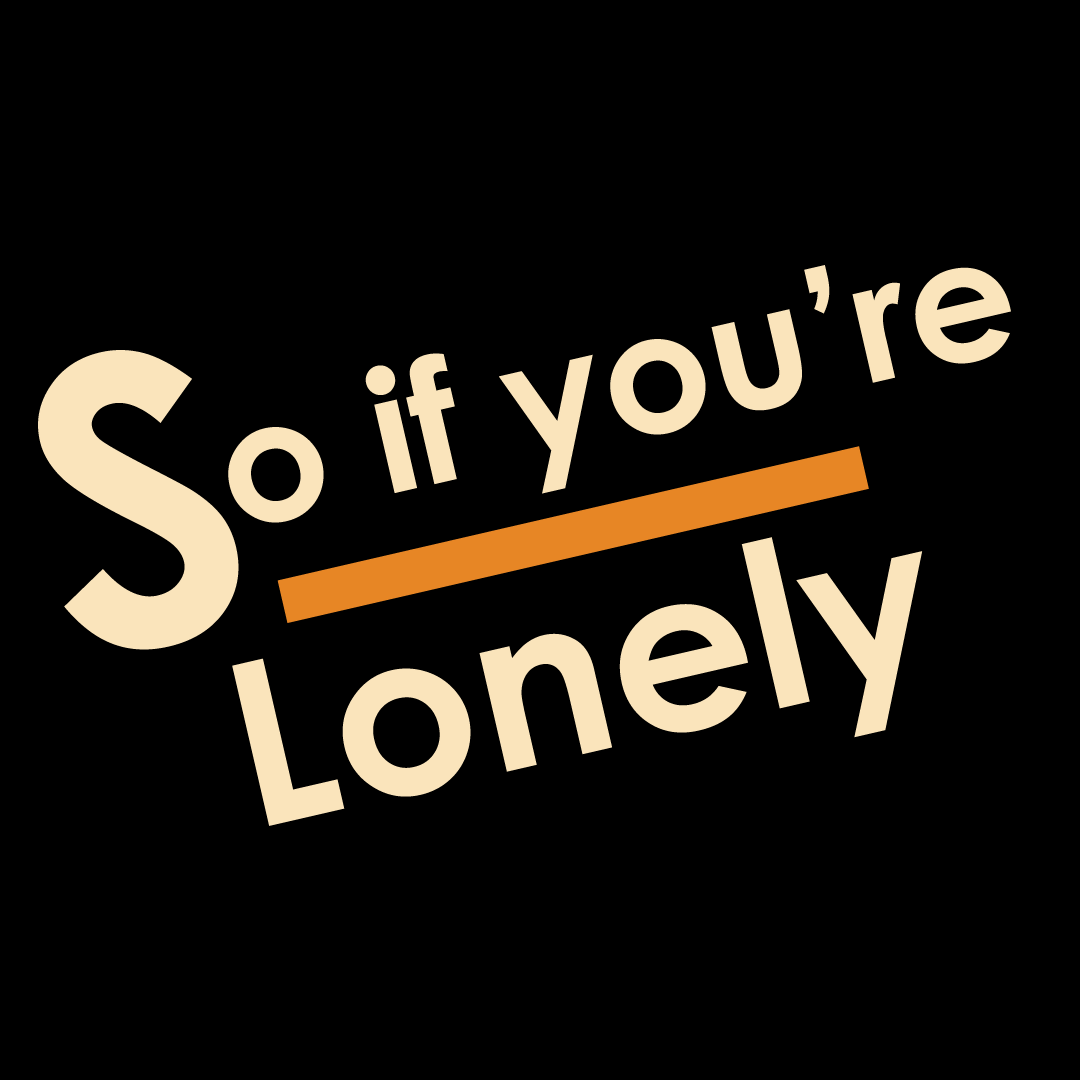 That’s how So If You’re Lonely began. It was born from a decade of love of ridiculously brilliant guitar music and the nightclubs it was enjoyed in, and deep nostalgia for both of those things. Jack and I ran So If You’re Lonely twice a year on bank holiday Sundays, from 2012 until 2014 when the Buffalo Bar had to shut down because the rent was too high. Every time, the dancefloor was packed. Every time there were queues out the door. Every time people asked us when the next one was going to be.

That’s why we’re bringing it back again. On 26 May 2019, in the Stag’s Head in Hoxton, we’ll be indulging in what effectively amounts to nostalgia for nostalgia by once again recreating the indie club dancefloors of the mid-00s. A new beginning, in a new venue.

P.S. A small disclaimer - many of the above memories are on the hazy side, and I’m sure that at least some of it will differ from other people’s recollections. It represents my personal headcanon, rather than objective fact. Except in one regard - the Kooks are objectively terrible.

You just read issue #3 of Hello from Duncan 👋. You can also browse the full archives of this newsletter.