A Malformed Data File, A Special Place on Earth, A Very Generous Definition of Europe

Hello friends. My name is Duncan, I’m an information designer, and this is Hello From Duncan - a regular newsletter that I send covering my recent creative input and output.

It’s free to receive, so if you like it then do me a favour by sharing it with someone who you think might like it too. If you want out, you can unsubscribe at any time with the link in the footer.

Over the last few months I’ve been working on a report showing that of the 50-odd sustainability pledges made by the airline industry over the last twenty years, only one has been met. I did the design and dataviz in the report, the analysis and writing was done by Jamie Beevor, Keith Alexander, and my excellent colleagues at Possible. 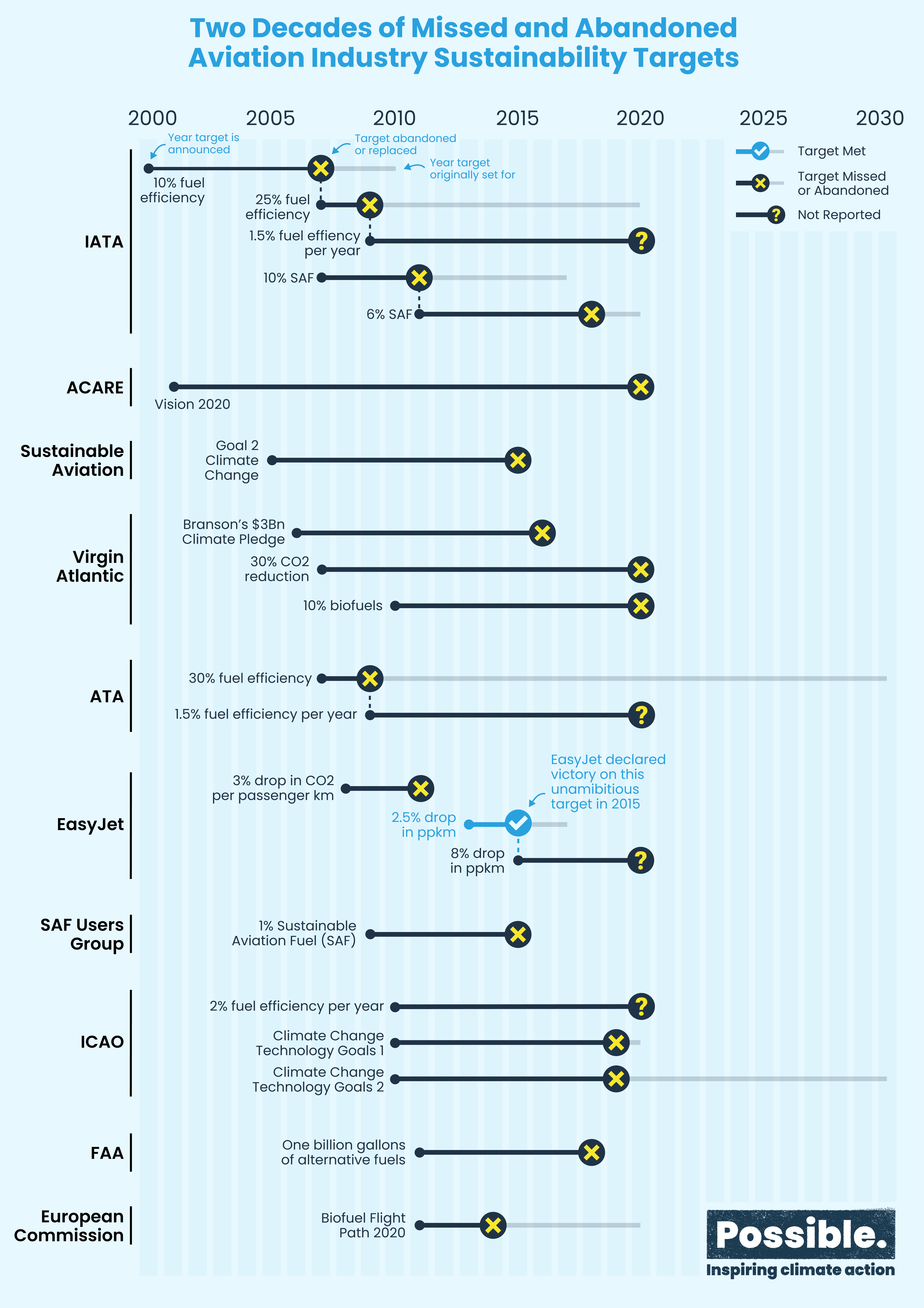 The report has been covered today in the Guardian, BBC News, Sky News, the Times (in print, not online yet at the time of writing) and widely elsewhere, so that’s promising. I hope our work will lead to more governmental scrunity of the airline industry’s promises to regulate itself.

For those following along with my quest to create a sonification module for VCV Rack, you’ll be pleased to hear that the module has been accepted into the official library. You can now install and play with it to your heart’s content. If you’ve never used VCV Rack before, here’s a great tutorial series.

I was able to resolve the bug I mentioned last time for this release, and so now it fails much more gracefully when you load a malformed data file - it displays an error message, rather than crashing to desktop. Much nicer.

The only issue that’s still bothering me is how to handle missing data. Right now, missing datapoints are set to zero. That’s fine in some situations, but it works really badly in others - like if your data spans the range 3000 to 3100 for example. Adding a zero in there would really foul things up in a musical system. One solution would be to use some sort of NaN (“Not a Number”) value, but I’d need to spend some time figuring that out and testing it to make sure it works in the various situations that missing values can crop up.

For now, I’m gonna throw v1.0 out into the world and see what bug reports come back. Then in a month or so I’ll work on a v1.1 that fixes this missing datapoints problem as well as any other issues that appear now it’s out in the wild.

Thanks to the (many!) of you who replied to the last message about taking a Twitter break. It’s going well - I’ve only had to log in once to reply to a DM, and I don’t feel like I’m missing anything vitally important.

The only slight pain I’ve encountered is that I set up a website blocker, but people send me links to tweets all the time that I do quite often need to click on. So I logged out of my main account, and read them from the Loud Numbers account instead.

I’m spending most of the time that I was spending on Twitter hanging out in various smaller communities instead - mostly the Elevate community, the Lines forum, and a few modular-oriented Discords. I’ve found they have a much higher signal-to-noise ratio.

There’s a one-week generative art challenge to raise money for leukemia and lymphoma. If you have generative art skills, consider contributing. If you don’t, then consider donating.

Another year, another boatload of great advice from Kevin Kelly. Some of my favourites: - Anything you say before the word “but” does not count. - You can be whatever you want, so be the person who ends meetings early. - If you loan someone $20 and you never see them again because they are avoiding paying you back, that makes it worth $20. - It’s possible that a not-so smart person, who can communicate well, can do much better than a super smart person who can’t communicate well. That is good news because it is much easier to improve your communication skills than your intelligence. - Always read the plaque next to the monument.

There is a special place on Earth at an equally interesting location. Although it has no spatial extent, it has a thriving community and digital economy: every day many people record their fitness activities, there are countless properties offered to sale and it is even the origin of malicious cyber attacks1. Many restaurants are located there, and delivery drivers are always available to make stops at vacation rentals, there is social media activity with millions of photos uploaded, and the place even has an airline. This place is truly a product of our digital age. It is called Null Island, and it is located at the center of the Earth.

Null Island, the most real of fictional places.

Finally, it’s Eurovision this week, the huge annual song contest with one entry from every country in a very generous definition of Europe (which includes Azerbaijan and Australia, but no longer includes Russia). The semi-finals are today and Thursday and then the final is on Saturday. It’s a total joy and one of my favourite times of the year.

I watched through all the official music videos last night, and came to a few conclusions. There are lots of rock bands (predictable, as Italy won with a rock band last year), lots of cowboys (less predictable), and a whole TONNE of sadcore breakup songs that I mostly skipped through because yawn.

My favourites, pre-performances, are probably Romania’s George Michael impersonator and Moldova’s bonkers ode to the joys of train travel. I don’t hate the UK’s entry for the first time in years (it’s fine) and I think Sweden’s is pretty great (maybe even a winner). Australia and Iceland’s entries are unusually bad this time around, and while Norway and Latvia’s entries are fun on first listen, I was already bored of them by the end of the song.

Want to watch all 40 entries yourself? Here’s a handy playlist. Hit reply and let me know your favs, and who you think is going to win.

See you in ten days.

You just read issue #77 of Hello from Duncan 👋. You can also browse the full archives of this newsletter.