Groundhog Day is the best movie ever

There is only one Bill Murray. That is all. (That painting also hangs in my office in Paterson Hall, by the way; I’ve seen people look at it, and then carefully choose not to say anything).

Groundhog Day also teaches us something about simulation. ‘Agent Based Modeling’ is a technique that allows us to specify general rules of behaviour that describe some (often, but really, any) kind of social phenomenon; the individual software agents try to implement these rules given their own particular circumstances and heterogenous combinations of characteristics. Think of it like hockey - the rules are the same for everyone, but how the Ottawa Senators play, versus how the Montreal Canadiens play, the ‘hockey’ that emerges is well… rather different. The emergent, non-linear consequences of the implementation of the rules by different combinations of agents/environments are unpredictable. (Well, except for Ottawa).

Anyway, all that to say: Groundhog Day is an agent based simulation where only one character can explore the entire ‘behaviour space’ (possible actions) within the simulation. Phil Connors eventually escapse the simulation when he hits on the right combination of behaviours that enable him to not be a jerk.

And that’s why (one of the reaons why) I think of Groundhog Day as a film about the digital humanities.

If you want to give agent based modeling a try, download Netlogo and try some of its basic tutorials. Remember: keep your models simple. Take inspiration from Bill Murray. Add one change at a time.

The 27th Underhill Graduate Student Colloquium will happen on March 12-13; the Call for Papers has just been announced. The theme:

“Inspiration” aims to emphasize the ways in which historical scholarship engages with the past in uplifting ways, whether it is a spark from the topic, a piece of research material we love, the communities in which we work, interact, practice, or communicate with, or otherwise. 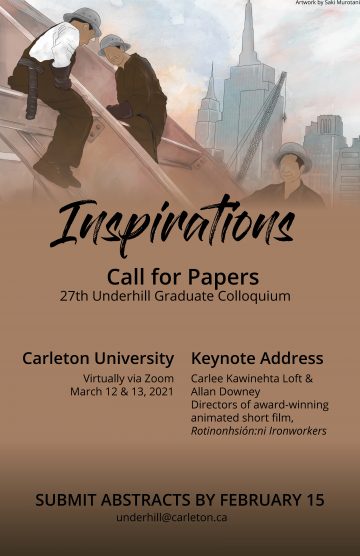 Perhaps some of you have, oh I don’t know, a project from DIGH5000 that might be suitable? Talk to me if you’re interested; maybe I can help you pitch it, get it into shape, brainstorm ideas you might take on this. I would think participating in the Colloquium could count for DIGH5800.

Favorite Examples of Digital Scholarship in Any Discipline by Undergraduates

Roopika Risam recently asked for examples of digital scholarship by undergraduates, on Twitter. Click on the link, follow the thread; some fantastic stuff! From Carleton last term, my favourite is by Chantal Brousseau, ‘Fates of the Fair’, a data driven exploration of the Survey of Scottish Witchcraft that asks how beliefs in fairies etc intersect with Scottish witch trials. 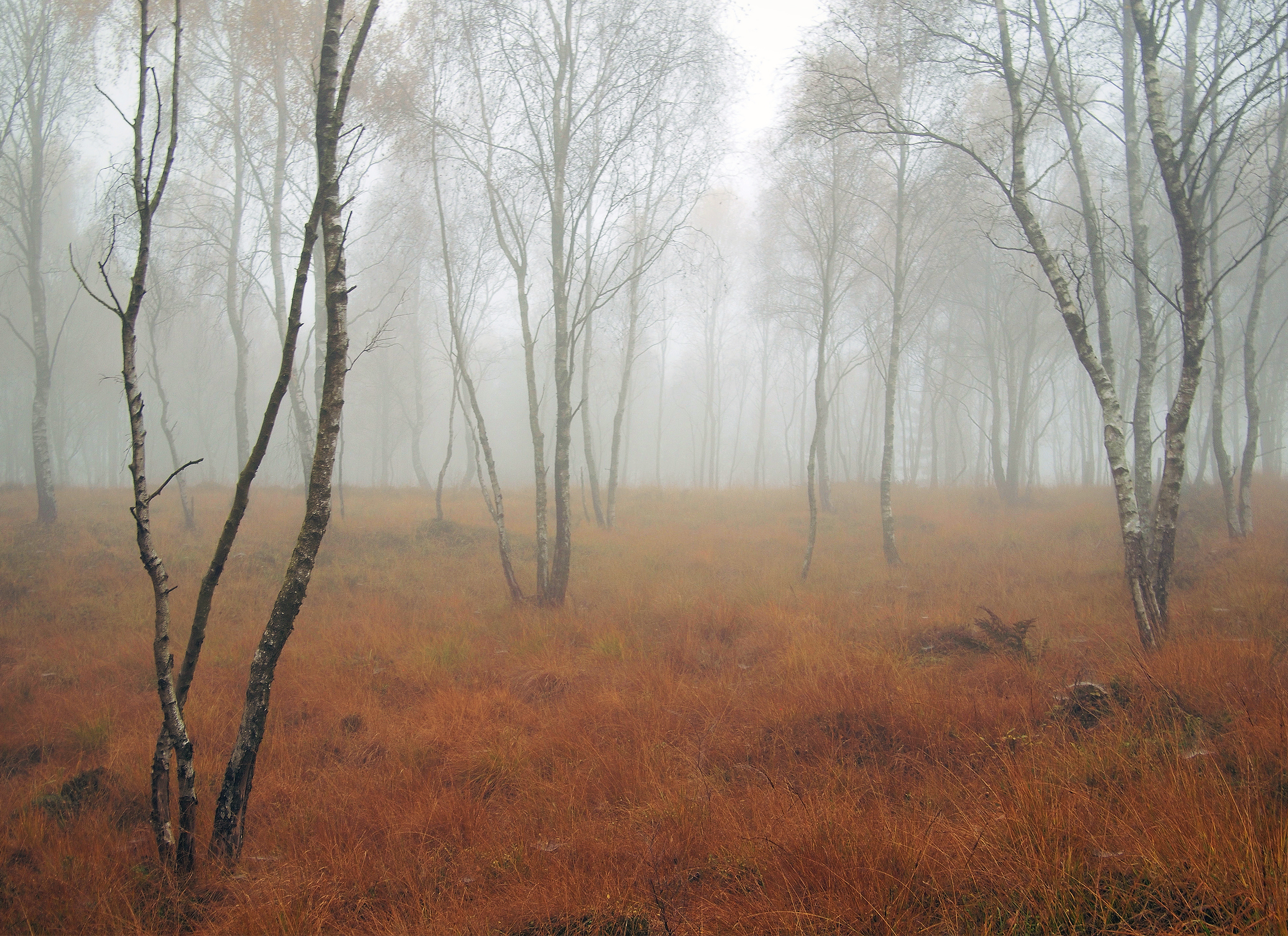 By my reckoning, we’re now 1/3 of the term complete. Winter does not last forever, folks. Take care!

You just read issue #7 of The DHCU Irregular. You can also browse the full archives of this newsletter.