I spent a good chunk of time the last few days sitting at my desk and twirling my pen, staring out the window. I was trying to figure out how I would propose reforming Title 1 funding.

When it comes to left reform in public finance I’ve been influenced by Modern Monetary Theory. In my own reading of the paradigm, it’s a shift away from austerity brain. It breaks through restrictions on thought, debate, and imagination that lead to poorly funded programs.

MMT is more about provisioning. When I think through that lens, I start asking questions like: How can we provide people with what they need? What would it take? It’s about generosity rather than small-government balance-the-budget fastidiousness. It’s not about taking or cutting. It doesn’t ask what we have to tax or slash. (That comes later, if necessary, according to specific criteria.) It doesn’t make incorrect presumptions about inflation or insist on staying stuck in 1980s politics. The bottom line for MMT is provisioning the people.

So I’ve been sitting here thinking what a provisioning-approach would recommend when it comes to federal education spending for poor schools and districts through Title 1A of the Elementary and Secondary Education Act, originally passed in 1965 as part of the War on Poverty.

Here’s what I came up with.

Like I’ve written about before, Title 1 has three key components (which weirdly all start with the letter A): appropriation, authorization, and allocation.

The appropriation is the amount the government devotes to the program. It’s the pot of money that’ll get spent on schools where there’s high poverty. The most recent appropriation was $14 billion. Democratic presidential candidates from Bernie to Warren to Biden all called for exponential increases to this appropriation. Warren wanted to quadruple it, Bernie and Biden to triple it.

But the appropriation is just one part of a complex apparatus. The next part is authorization, which is arguably just as important as the appropriation. This is the amount of money authorized for each state or local education education agency (LEA) according to the law’s four formulas. These formulas calculate different amounts of grant funding to compensate for poverty: basic, targeted, concentrated, and education finance incentive.

After more than fifty years of debate, compromise, and patchwork changes these formulas iterate on top of each other. The big question in the history of these formulas was what ‘poverty’ really means qualitatively and quantitatively: is it neediness, income, number of poor families, percentage of poor families, etc. The urban/rural divide, along with the push-pull of spend/don’t spend ideologies from Republicans and Democrats rendered the weird mosaic of distributions used today. Here’s how each works:

The authorized amount of Title 1 funds is thus what a state is entitled to according to these formulas (I’ve been dreaming of doing a technography of these formulas some day, which is like ethnography for but for algorithms).

But the authorized amount doesn’t take the total appropriations into consideration. A state could get a whole bunch of money, but if there’s not enough in the pot for every state to get what they should get, then you have to make changes accordingly. When you put the authorized amount in relationship to the total appropriations possible for Title 1 spending, you get the actual allocation made to each state.

I’m scraping around for metaphors to explain all this and I landed on birthday cake. Maybe it’s because Thisbe turned one recently. The appropriation is like the size of your cake. The authorization is the process you use to cut it up, put it on plates, and distribute the pieces of cake to everyone at the party. The allocations are the actual pieces of cake on each plate. 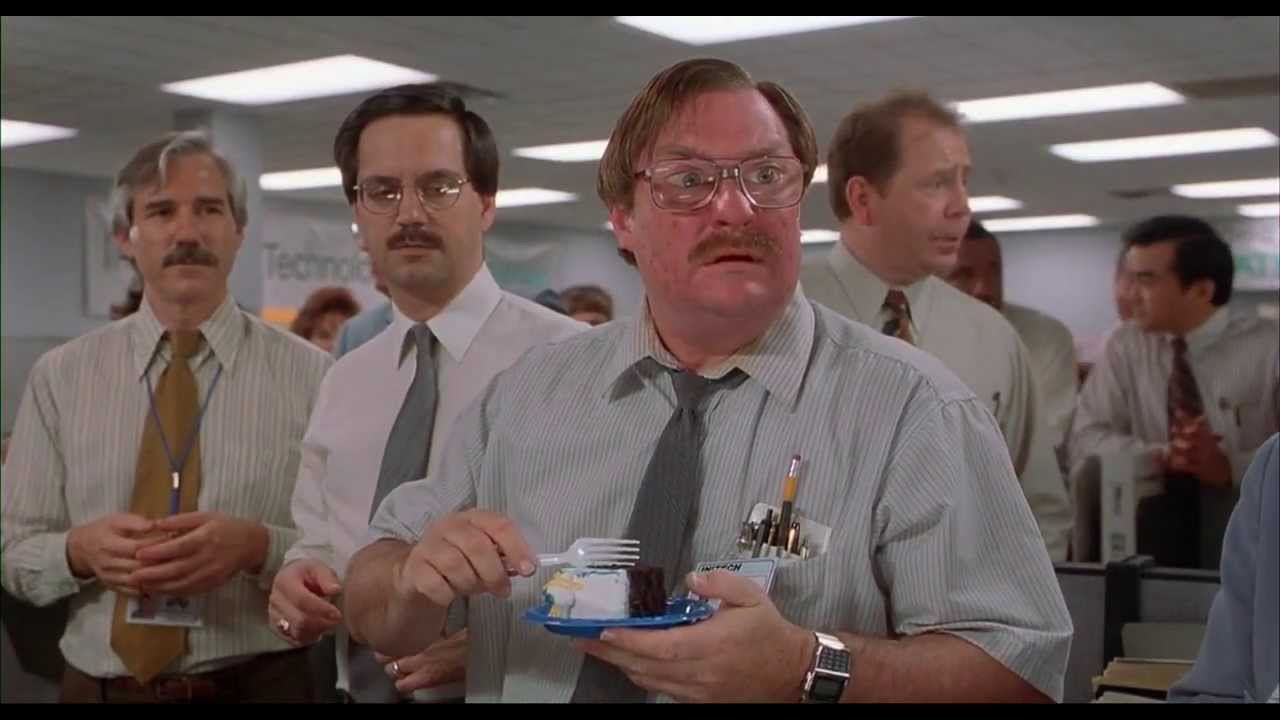 So when thinking about an MMT approach to this mess, I ended up focusing on the allocation. What matters is how much each state gets. That’s the bottom-line. It’s the amount that states distribute to districts and LEAs (which, you should remember, includes charter schools) and thus the amount that gets into the school budgets.

It’s a given that schools need more money. Schools in districts with low property values need it especially, which includes rural and urban areas. So we have to increase the allocation. Intuitively then, it makes sense to focus on raising the allocation.

But reforms rarely do this. They focus on the appropriation or the authorization. Reforms to Title 1 are usually about the size of the cake or tinkering with how it gets cut up and distributed. Notice two things about this approach.

So an MMT approach to Title 1 reform would say: focus on the allocation. What do we want schools to have at the end of the day? According to the most recent measurements, the average allocation nationally is a measly $1,227. When I do analyses for how much schools get from the federal government, it’s rarely above 10% of their total revenue.

So I say: let’s get that national average per pupil allocation of Title 1 funds up to $5,000. It doesn’t have to be tomorrow. But maybe in five years? At least?

What I like about this proposal is that it focuses on the allocation, but leaves the authorization and appropriations up to the policy process. What matters is that we get a bigger allocation. If that means making appropriations $100 billion, then so be it. None of this ‘triple’ or ‘quadruple’ business that limits the imagination.

But it also leaves open the possibility for changes in authorization as well. Maybe we need to shift the proportions of the minimums and maximums in the Basic Grant more. Maybe we need to add some coefficients to targeted and concentration grants. Whatever we have to do to get that average up, then let’s do it.

The reform uses the force of the law to inspire generous, provision-oriented thinking. It leaves the mess of the authorization apparatus in place. It removes the limitations that might inhibit bigger spending in the appropriations and ultimately focuses on getting schools what they need.

You just read issue #105 of Schooling in Socialist America. You can also browse the full archives of this newsletter.