HOLY hell it’s been such a busy couple of weeks. So much has happened.

I had to write a bit about dogecoin. I think too many people misunderstand what dogecoin actually is.

Dogecoin is not really a currency. It’s not intended to be, it’s a monetary manifestation of internet hype. You already understand this if you’ve been on the internet for a while.

Dogecoin is the first time a viral internet joke has ever actually been tied to a monetary value. If you think viral marketing has value than this shouldn’t surprise you. 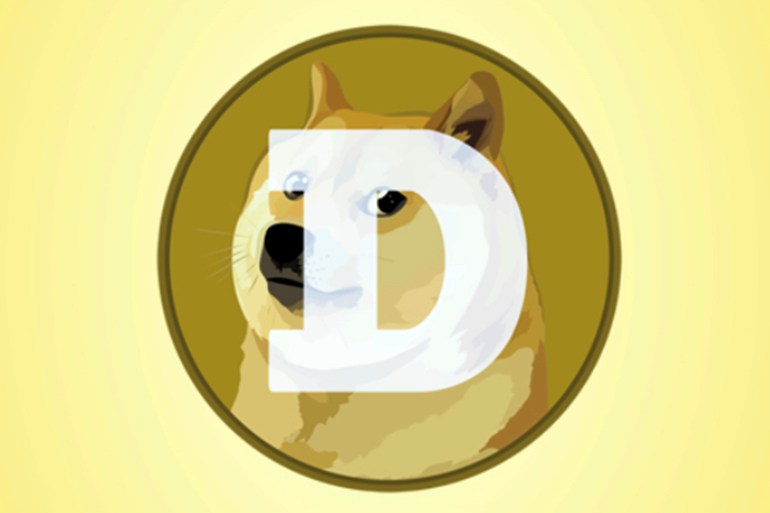 Think about every viral internet joke you’ve heard in the past ten years. Philosoraptor, success kid, time for that. What do you think value of the aggregate engagement level of those jokes are actually worth? The answer would seem to be dogecoin’s market cap. That’s about 90 billion dollars. Dogecoin is funnier than Bank of America, Volkswagen, and Moderna. So what’s driving the growth?

Let’s talk about incentives. If you are a celebrity, you’re naturally inclined to buy a bunch of coin, and then hype it up to instantly make a great payday for yourself. If you’re a business you can leverage this extremely active community like Mark Cuban has been doing with Mavericks and you’ll get free publicity, more business and great PR. If you’re an individual, the joke only has to be funny enough for you to be willing to buy some and create some social hype around it.

It works just like other memes. People buy it to use for obscure services, because they believe in the technology, or just to be in on the joke. Everyone has an interest in the keeping the joke going longer because the more it goes on, the more people buy in and everyone makes money. The funny thing about jokes is people like telling them, and lots of people like to write new jokes and new takes on the same ideas.

So what does this mean for you?

The opportunity to become a dogecoin millionaire has probably passed. From what I can tell, doge may be able to get to $1, but that’s about as much steam is left on this particular ship. Doubling your money may be about as far as this goes. But just like memes, I think there’s going to be a lot more of them.

There’s already a plethora of new shitcoins being minted that have no utility other than for sporadic bits of charity and hype across social media.

I’m a big fan of asymmetric bets, and this seems like the perfect space to start making them. You can now become a “vc” yourself, and place a bunch of small bets in a bunch of viral coins. If any of the individual coins goes to even 0.01, you’ll make a fortune.

The idea is simple, and the play is the same as with doge. If you can buy 17 million of a shitcoin for $50, then you should spend $500 and buy massive stacks of a couple coins.

I recommend taking the time to learn about the ethereum and binance ecosystems (which is a whole other set of posts on it’s own) and buy a couple shitcoins just to learn. You may be glad you did.

Here are some coins I’ve picked out and made some lunch money on. - SHIB - HOGE - Poodl - Safemoon - ElonGate

I’ll have to write another post on my decision making process for shitcoins. Definitely let me know if that sounds interesting to you.

As always I’m not a financial advisor and this is not investment advice.

You just read issue #3 of ideas://. You can also browse the full archives of this newsletter.