New book from me, free too!

I have a new “report” out from O’Reilly and sponsored by VMWare/Pivotal. It’s focused on how “The Business” can help out with digital transformation: The Business Bottleneck.

Here’s a list of topics from official description, written much better by someone else than I could have written:

I’ve excerpted a few things here and there, and some of the stuff I’ve cut. Now you can get the full book for free. It’s good stuff!

This week, we talk about:

With a new CEO and president at IBM, we talk about what’s been going on good and bad at IBM in recent years. Big bets were made and that whole cloud things overshadowed things. We also talk about the mysteries of private equity, here what Thoma Bravo has done to make billions of dollars of Dynatrace and Compuware. Finally, we briefly talk about the whole microservices and serverless are silly trend - monoliths rule! (Oh, and some small Java talk.)

I’m working on a new talk, the premise is that we still have a lot of work to do to get DevOps and agile and stuff into enterprises:

When it comes to improving how software is done in large organizations there’s still a lot of work to be done. In fact, most haven’t started applying DevOps principles or even technologies. We’ve had agile for 20 years, and DevOps for 10 years. You would expect enterprises to have started using these best practices and, as they say, “transformed” by now. Enterprises are facing bottlenecks that are too often ignored, or assumed solves, by the DevOps community. This talk discusses those bottlenecks and how we can help move past them. Otherwise, DevOps will continue to play around the edges of the trough of disillusionment: much talked of, but not put into practice enough.

We all want DevOps to thrive and benefit our colleagues in IT. Our forgotten pals in THE ENTERPRISE are hungry to thrive and enjoy the benefits of DevOps. Let’s make sure they do.

To flesh out my ideas, I’m writing a companion article. We’ll see how it goes! 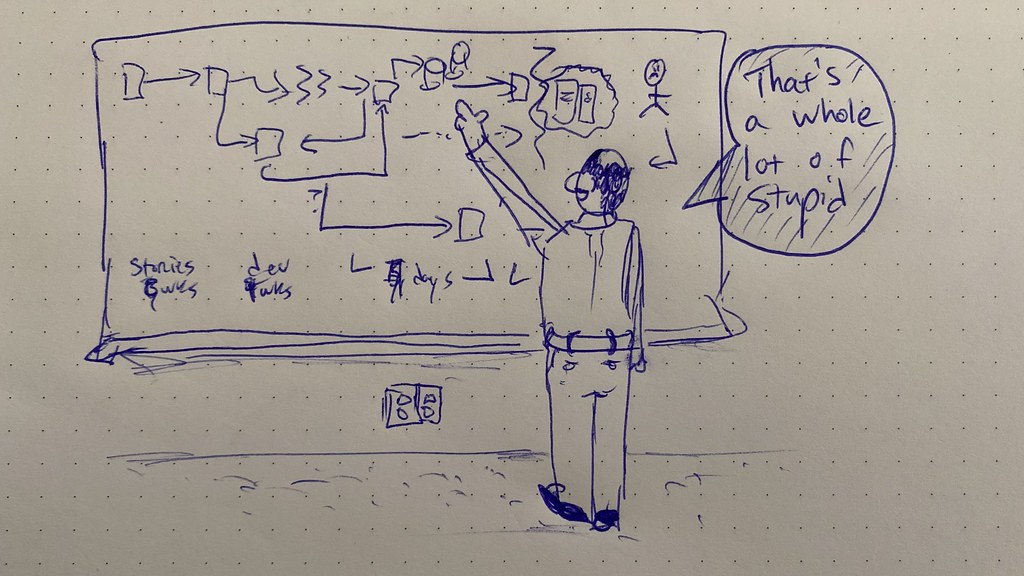 “There’s a whole lot of stupid up there.” | Michael Coté | Flickr 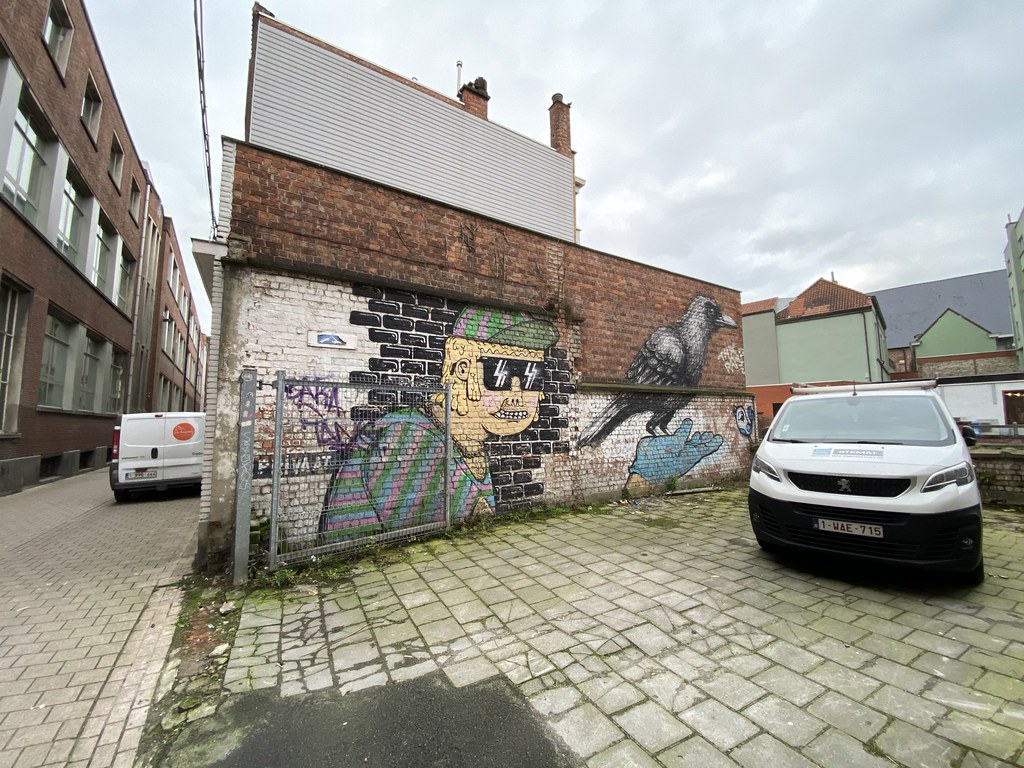 You just read issue #127 of Coté's Wunderkammer. You can also browse the full archives of this newsletter.