Last week the kids had off, so I took it off as well. They actually gave Monday and Tuesday off as well, but a week is about as long as I can stand to vacate my normal life. The unstructured staycation life is at first alluring, and then I’m near the end a regret not doing more. But, “relaxing” is supposed to mean…relaxing. “Doing more” sounds like work.

It was a good chance to make some ornate food, so absurd things like bike my kids around to play Pokémon Go, and do some house cleaning.

However, I struggle with the lack of producing content, working, really. So far, I haven’t been about to reorient that need to my personal and family life: seeing the development of my kids and our overall quality of life as the work-product I can get fulfillment from. “So far” as in, like, 20 years.

Making that shift is proving to be hard. I don’t know why.

The past is a creation of the present

I’ve just about finished Where I Was From. As with all such studies of the past, Didion makes the case that the past everyone longs for is both (1) their own short-term past, and, (2) mostly made up, at best, misinterpreted.

In the past, the people were doing the same thing: regretting how much has changed; longing for how things used to be; ignoring the boring and brutal history of what actually happened. Looking back to explains what’s going on today isn’t always fruitful.

Better to ask: what we like to be doing now? How would we get there?

I keep doing the week-daily videos on…er…just whatever I think of that morning on the topic of doing shit with programming. 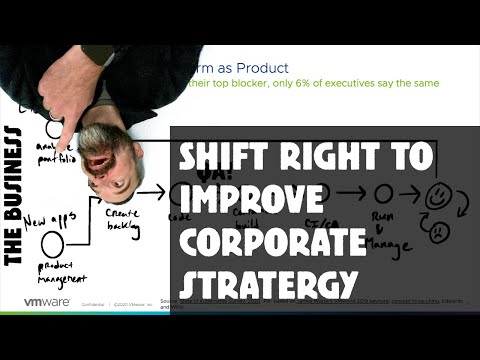 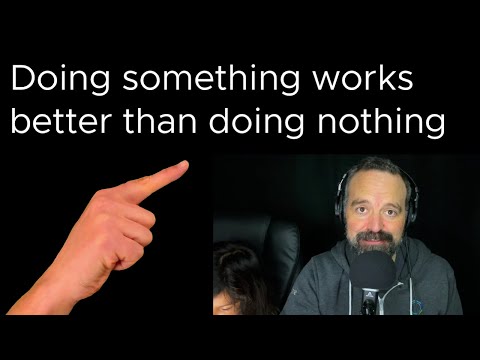 Check out archives of the past ones. This one on application modernization, with Marc Zottner, is very popular.

I missed last week - staycation! But Matt and Brandon recorded:

Also, Brandon has a great interview ice with NO_SSH_JJ about Progress/Chef laying off people post-acquisition.

A piece from me on the importance of testing and why CI/CD is vital for that.

Such stuff is tedious obvious, but:

And yet, historically, organizations have been slow to adopt CI/CD. Progress has been made but adoption of CI/CD is still low, with this year’s State of Agile survey putting CI at 55% and CD still only at 36%. These numbers have remained steady for many years now, showing that CI/CD adoption is stagnant.

About once a year I try to modernizing, transform, and improve my notes and commonplace book stack. I eventually go back to a combination of Evernote and doing nothing much. That’s been my process since about 2008.

This involves migrating as much as I can from that 12 year stack of stuff.

Several years ago, I tried Bear. It seemed, I don’t know, too much at the time. About a month ago, I tried DevonThink, and that’s just too clunky - it has that feel of using a Swing app. The syncing for it is too clunky as well.

This past week, I tried Ulysses (again), but it was too minimalist - too focused on writing, not note-keeping, and, like, “information flow.”

So, I went (back) to Bear, which is nice so far. The new thing I’ve done this time is to give up on migrating everything, on doing a clean and compressive data import. I can always go back to Evernote or DevonThink to find things from the past.

I’m constantly trying to understand my past and the multiple contexts I live in. It sounds hopelessly mid-life, but at least once I say I think: how did I get here? What even is “I” at this point? I’m always hoping getting this note thing right will help. But, I go back and read my notes from years past…and they all ask that question.

You just read issue #123 of Coté's Wunderkammer. You can also browse the full archives of this newsletter.