I talk too much

I talk too much

I’ve had several meeting with new people at work recently. This happens when your company is acquired by another: everyone wants to get together to see what your deal is and if there’s a way to work together. You setup new teams to pursue the bright new feature and they have to figure out what their deal is and who they’ll do it.

There’s lots of “intro” meetings. “You two should talk with each other!” I’m encountering a problem I’d forgotten about: nothing ever happens as a result of those meetings. A whole new set of actions and next steps and even fundamental understandings of what the problem and goals are pops up later.

In these settings, I’m the one who talks a lot: on any given topic, I drop in all the context and walk through all of the scenarios I can think of. My thinking, writing, and analysis style is that one where you don’t really know what you’re thinking until you’re done. 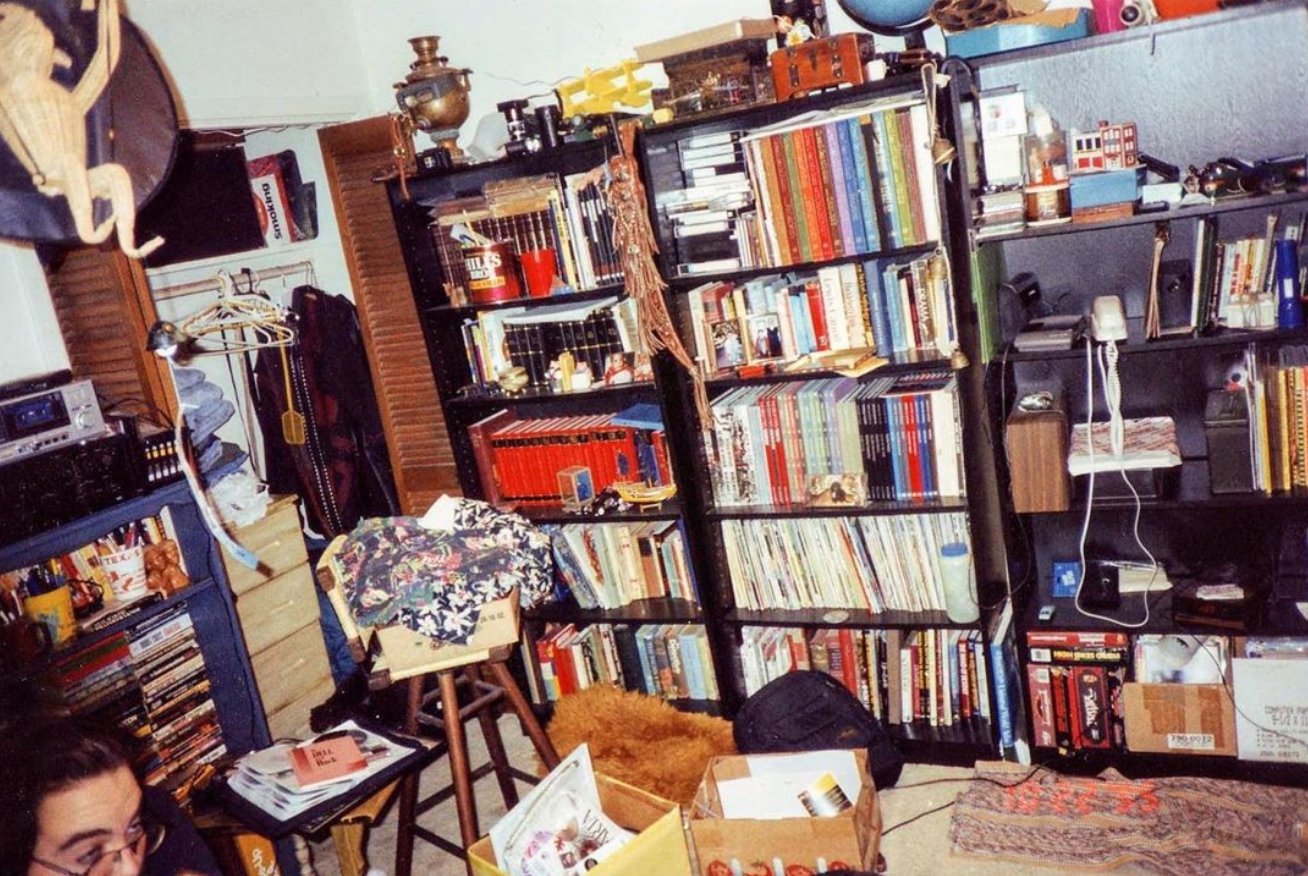 I used to be an actual pack-rat - collecting together a lot of junk. I love being surrounded by ephemera. But, my wife cured me of that. But now, I’m a mental pack-rat: I feel most comfortable when I’m surrounded by a lot of ideas, talk, and content.

This means I talk lot. In business, I’m pretty sure this is the opposite of good.

Dutch people are even better: they just do #1. I’m making an exaggerated characterization, but I mean it as a high compliment.

I think the magic is that the Dutch know how easily they second and third can be manipulated, but more importantly they also know that they don’t have time to “logically order your supporting ideas.” In discussing the Dutch, there’s a fanciful over reliance on the sea as the enemy. The sea will drown the Dutch if they don’t fight it. The whole country has to act quickly to fight the sear. There’s not time for thinking thoroughly (Germans) or thinking artfully (the French). The sea doesn’t care about grouping and summarizing your supporting arguments, it wants to drown you.

(Supporting side-note: children are required to learn to swim. The last test before getting the required certified is falling into water fully clothed, with shoes, and showing that you can get back out. The swimming lessons aren’t for fun, they’re for surviving the battle against water.)

People think that American are “straight talkers,” but we’re nothing compared to Dutch people. For example:

“We’re going to Italy next week,” I told one of my Dutch neighbors in August, smiling and just talking about “nothing” as you do in social situations.

What they were saying, without all those supporting arguments, logically laid out was “it’s going to be hot down there and full of tourists. So this isn’t the ideal time to go.” And the nuance that further wasn’t added was “I mean, if this is the only time you can go, you should go.”

But, no, that’s not their style of talking. It’s just one of two things: yes or no.

Instead of being concise and all “best business memo of your life,” in most conversations with people talk-write a Victorian-fluffy serialized book-memo in realtime that explores every angle and fleshes out every footnote. Plus, there’s some B-stories and lengthy chapters on every type of whale. I’m mindful enough to constantly being suggesting next steps and specific projects to work on, but I think those get lost in the rest of the talk.

Despite smiling, and often going over time because they genuinely want to keep talking, people rarely ever talk to me again or do any of the next steps I suggest, or even ones we come up with together. Talking a lot doesn’t seem to lead to anything.

Maybe what I need to do is be slightly more Dutch. Just talk less and state conclusions more. I think you’re supposed to ask people what their goals are. But, I find that most people have open ended goals. What I’d really like to ask people in these kinds of “intro” meetings is “what do you want me to do?”

But, that seems rude. Maybe even annoying: I loath it when someone asks me what my goals are, or definitions of projects I’m working on.

One time I had an intro call with someone about some “digital transformation” work I was doing and their first question was “what is your goal with this project? What do you think ‘digital transformation’ means?” Instead, what I wanted was to tell them what I was working on and hear from them how they could help.

I mean, as you can guess, we didn’t talk again or actually do anything. I don’t like being on the other end of that “be concise and ask people what they want” mode. But I’m pretty sure talking less is more productive and other people like it.

All of this, you see, is a good example of talking too much. I don’t know if I actually believe all the things typed above, I’m just seeing what it feels like to think them.

This all be summarized much better: “I talk to much.”

(But, hey, also, this a sloppy and quick newsletter, so I’m not going to edit too much, you know>)

I ate too much bread before this week’s Software Defined Talk episode:

We discuss weird speculation that Google Cloud would buy Salesforce. It seems like bullshit, mostly, but it gives us a good jumping off point to talk cloud strategy. Also, Coté talks about being part of the VMware Tanzu team, how kubernetes could become the white box of the PC market (this is a good thing), that being #3 in a market is probably just fine, and we discuss poisoning-by-bread.

My old friend and delightfully frequent newsletter replier Jason wrote this on what strategy is:

Regardless, and important point is: Goals are the outcomes you want, whereas Strategy is How you are going to achieve them. (And the reasoning for why you believe that is the correct “how”). So for example, “grow revenues 40%” is a goal, but a strategy would say something like “the thing most holding us back from growth is lack of competitive differentiation, therefore we will not only build things customers want, but that competitors do not have. This year, that will be X and Y. Other teams will build P and Q which also are important for customers and are undifferentiated, because we still need to run our current business, but delivery of X and Y is the key to achieving our goal of growth.”

If you like an endless stream of art and other stuff in museums you should keep up with régine debatty’s photo stream. There’s more detailed write-ups over on her blog.

Bruce Sterling is also good at throwing up a bunch of photos as a sort of visual smoke-trail of his life and thinking, and, as always, there’s Robert Brook. I used to do that in flickr, but I got all angsty and hid the past decade plus of stuff. There’s a few new things, though.

tumblr is sort of built on this medium/method, but it gets clogged up with a bunch of other stuff.

I often think of just dumping images into Instagram and even Twitter. This was the accepted style for Web 2.0 people way back when: what flickr was for! The way you consume this stuff is like a steady drip of just seeing what the person is thinking about and experiencing: just another method of constantly hanging out with people. I mean, that’s, like, what Snapchat and whatever video thing The Kids are using this week is for, right?

But, I don’t know, man: I feel like me dumping that stuff wouldn’t work well. It’d be like your great uncle forcing you to look at slides in his dark den. I think Robert would like it. See info pack-ratting and talking too much above!

You just read issue #123 of Coté's Wunderkammer. You can also browse the full archives of this newsletter.