Rightly, people put a lot of value on developers:

At the same time, if you look at the dollars, the business value at play in the developer layer - a lot of money there. It’s a very rich, offensive opportunity as well - both defense and offense…

This is the core RedMonk theory - it drove much of their analysis when I worked there eight years ago, and it still does.

It’s generally true, but with nuance: developers don’t spend the money directly. (Rather, they don’t spend as much money as operations people.) The way they architect their applications drives the infrastructure needed to run those apps and the supporting middleware. This drives operations to buy and support that infrastructure. That’s where the spend is.

Generally, you don’t use the same infrastructure (both hardware and software) across shifts in application architectures, which seem to happen ever 5 years or so years (“switch back to monoliths? But I just built out my microservices datacenter!”). This drags in a lot of infrastructure spend.

Part of what made VMware valuable in the 2000s - I think, I have no proof of this - is that you could keep using much of the same infrastructure. On the other hand, after that, the shift to SaaS (Salesforce, Office 365, ServiceNow, etc.) and IaaS - public cloud - drove new infrastructure spend (in SaaS it was bundled into the price of the apps, and at much lower prices because the cloud providers bought in bulk - “white boxes” and all that stuff that freaked American PC makers in the late 2000’s).

Meanwhile, I doubt developers will do much of the direct spending. But the ops janitors who are always sent in to cleanup their mess…er, I mean, rather, enable the developers to do wonderful new things, will spend a lot.

I started using my blog again. You know, every five to ten years a blogger/twitter/internet tries to give up and then a month or so later comes back from it. This time, it was a good clean-slate: I’d deleted all my stuff across my blog, medium, even slideshare! So, it’s fresh and new over at http://cote.io.

This means that if you want to follow along between newsletters, you’ll find much of the content here on the blog, if you subscribe with RSS, or whatever.

There’s all the links, but even some original text content I typed up!

I have extra commentary that’s not in here on some of the link posts, like this one.

Here’s a quick way to scan the entries: https://cote.io/notebook/.

I don’t know, whatever. 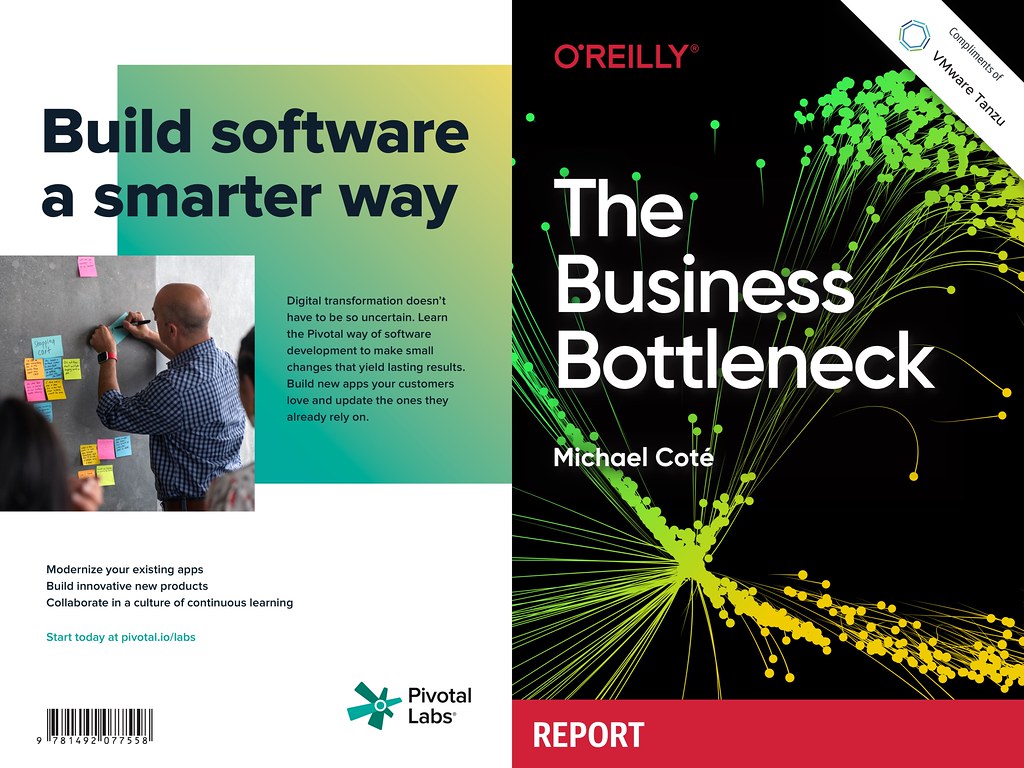 Posted on the blog since last time.

I wasn’t on this week’s episode, but it was fun:

How do we fix Privacy? How do you compete with AWS? Is the iPad a hit product? We discuss all this and Matt Ray teaches us how to decouple applications from the operating system. Plus, we offer more advice about tacos.

I had a fine discussion of Kubernetes and stew with Paul and Richard, on Pivotal Conversations:

I spent a lot of time editing this one! There’s chapter markers in it.

‘Audiences prefer short homely words of common usage,’ he says. ‘The shorter words of a language are usually the more ancient. Their meaning is more ingrained in the national character and they appeal with greater force to simple understanding than words recently introduced from the Latin and the Greek.’

— The Churchill Factor: How One Man Made History

Things I’ve found, but not looked at yet. 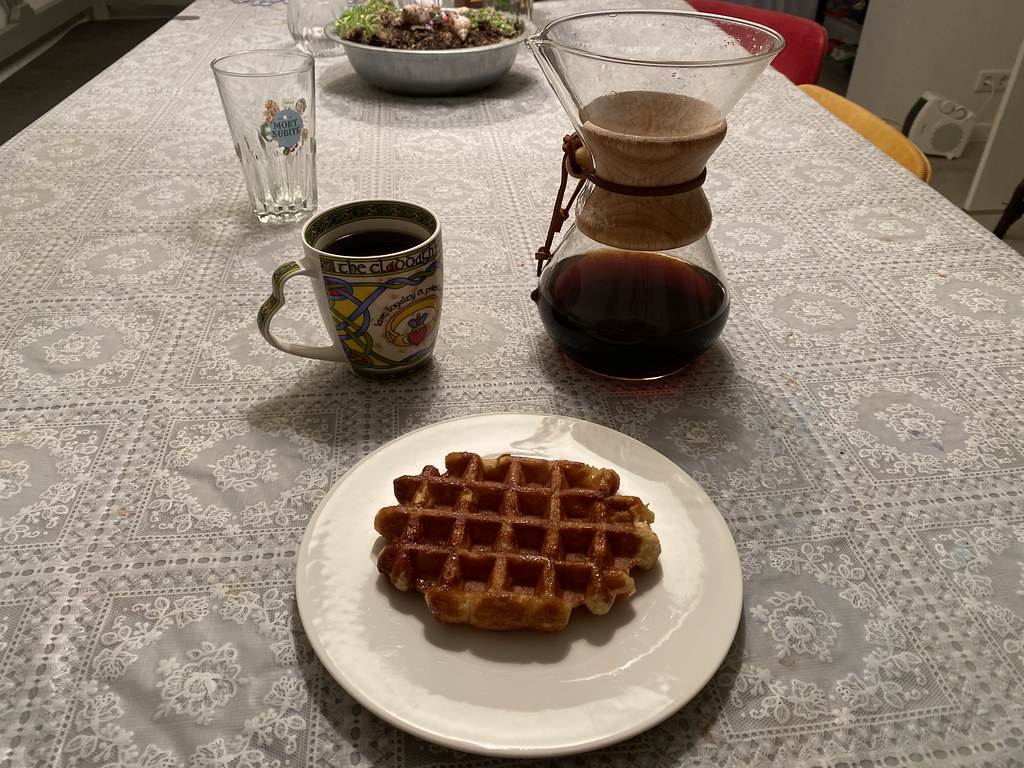 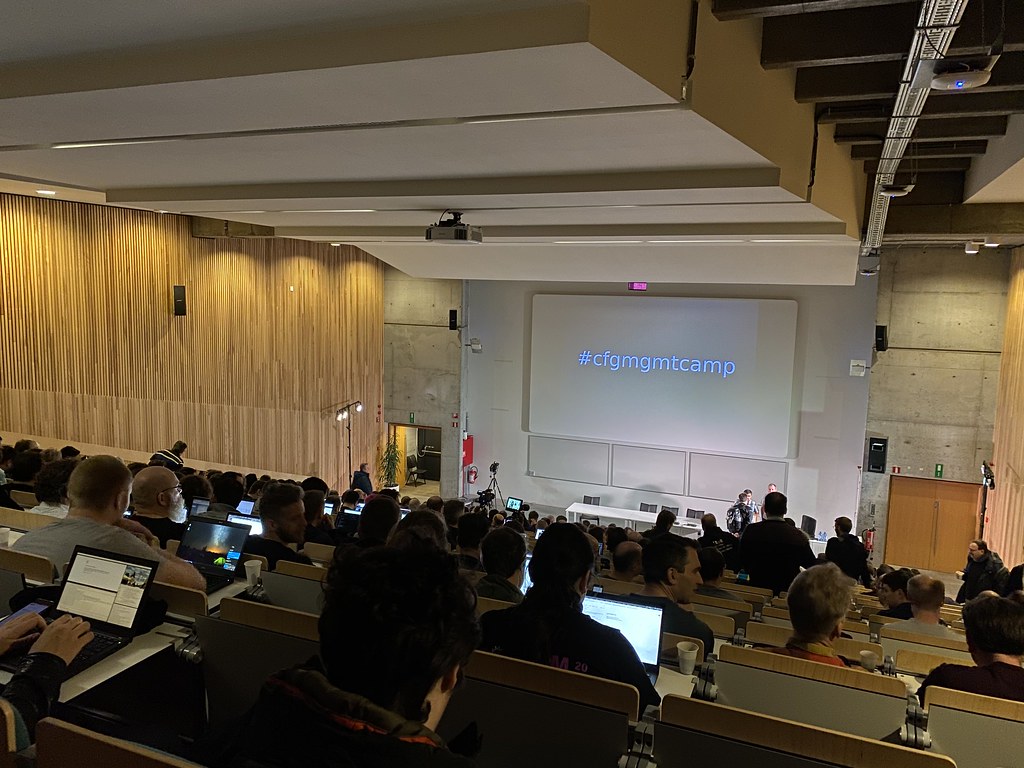 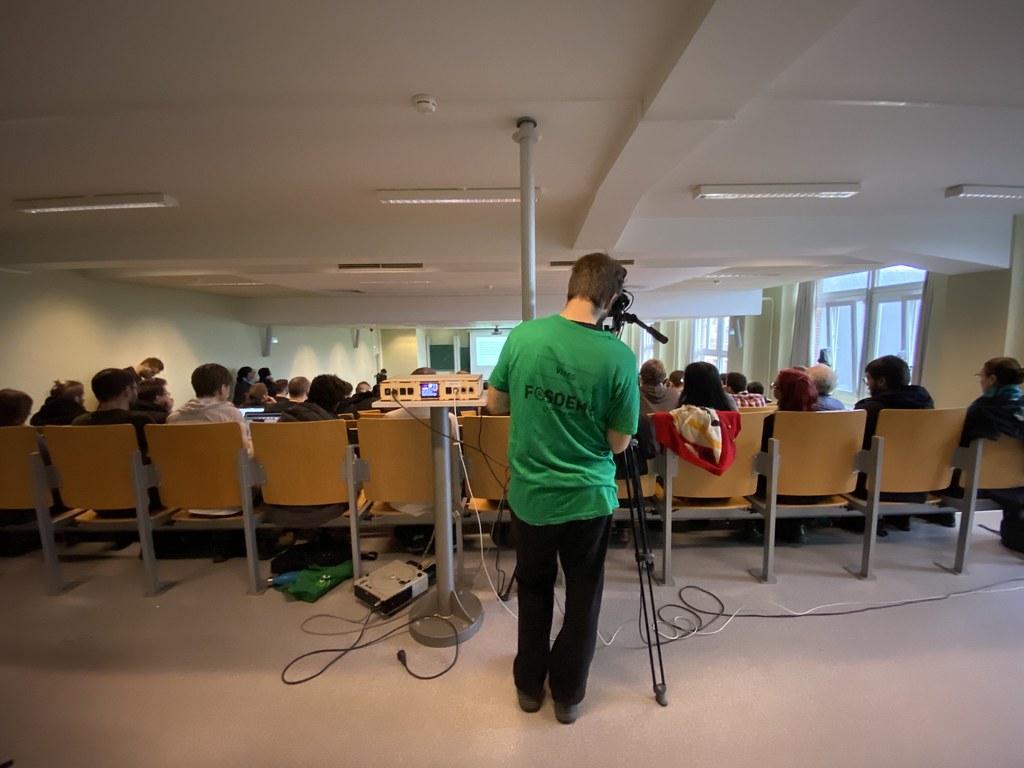 You just read issue #126 of Coté's Wunderkammer. You can also browse the full archives of this newsletter.