A good story adds value to a product

A good story adds value to a product

Originally posted on my blog.

The more you can spread the narrative, the greater the potential force for your business. To what extent is impossible to know. As Shiller writes in his concluding paragraphs, “there are serious issues of inferring causality…these issues are not surmountable.” Even if we can’t measure it, or directly attribute causality, the effect of stories and narrative economics is real and powerful. (Source)

We’re uncomfortable admitting that a totally made up “story” about a product increases the price for it. Luxury brands play off this: a Yeti is more expensive then a generic cooler, handbags and all that. The story of a brand makes the price higher. The same can be true for technology, no matter how targeted it is to engineers who believe they can’t be beguiled.

The right story can make a huge difference for technology adoption. Kubernetes’ success is due in large part to better stories than its rivals. It was just as hard to install, often had less features, definitely didn’t have the enterprise software ecosystem around it, had few enterprise reference cases…and so on. It’s story was fantastic though – you can be like Google!

Only the losers think this is a bad situation, of course. The winners see the story as_helping_adoption. The losers see good stories as cheating, as_creating_adoption.

Not all marketing is this, of course. Most of enterprise software marketing is about genuinely explaining the technology, describing how other organizations are using it (case studies and reference customers), and the hidden part of marketing, finding and reaching prospects: demand generations

In this article, I go over some of the interesting findings in VMware’s kubernetes survey. I’m most interested in the misalignment of perception between executives and developers. They focus on and worry about different problems: that seems…unhelpful?

See an excerpt below as well.

Microsoft nails the Linux desktop and it’s cloud MoM’s for everyone. Plus, Coté goes over the thrilling world of Outlook email rules. 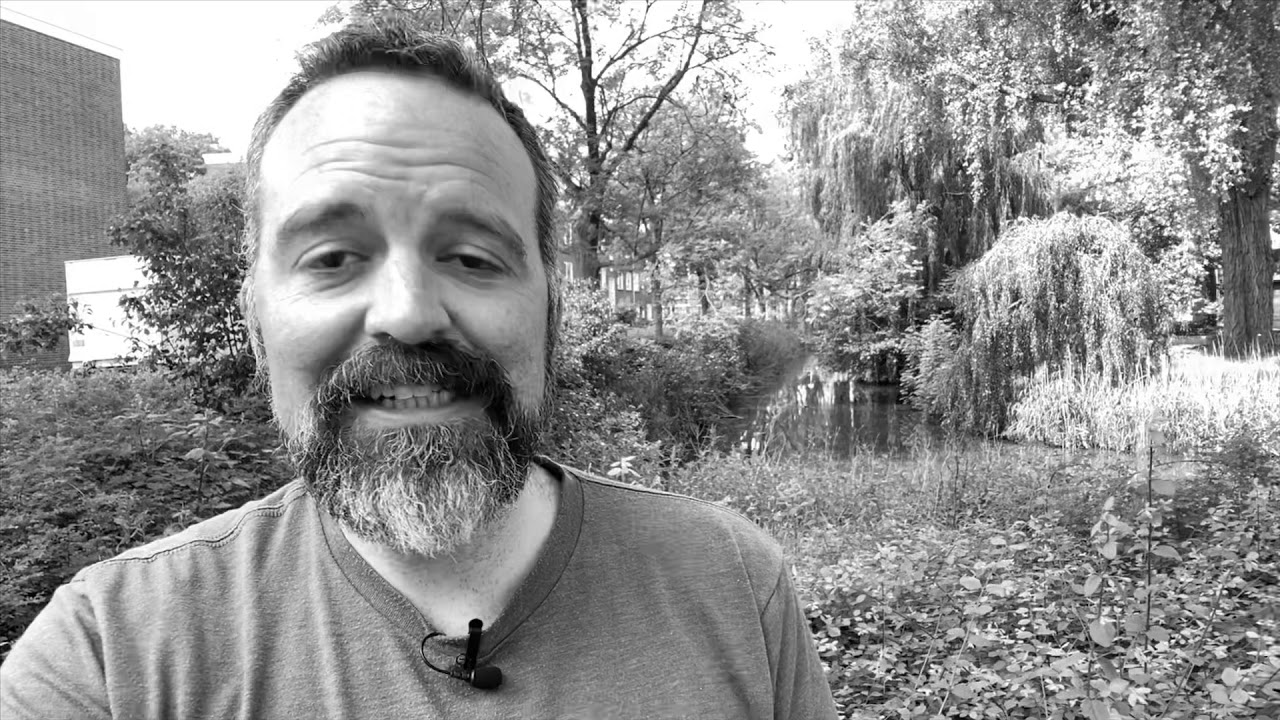 Too much planning is riskier than just enough planning, with software, at least. Or: waterfall vs agile risk management.

It’s another one my tiny videos!

Check out the free books for more.

Wherever the Taylorist approach thrives, the perception gaps between senior executives and team members are large. Senior executives describe the company’s agile initiatives as successful and satisfying. Team members, who are closer to the action, describe them as disappointing and frustrating, not much different from traditional task forces.

But, the plot thickens!

This happens all the time for most things, e.g. in diagnosing software bottlenecks:

Beyond the basics of telehealth

From “Telehealth’s future is bright. Here’s what it’ll look like in 2025”:

In other words, the narrow set of things health providers can do for us via a Zoom call today will soon include a broad set of services that are delivered through things like apps and connected devices.

There’s some other ideas for “remote health” in there, stuff beyond just video calls.

All the great ideas aside:

For example, I see a therapist in Austin over Skype each week. Before the virus stuff, they didn’t want to do remote sessions, now they do, have to.

Analogous to all that wasted time going to “meetings that could have been an email,” there’s also a lot of waste in how basic health care is done. Back in the States, each year I had to renew my mind-drugs prescription with my doctor. As with all US clinic visits, they uselessly would weigh me and take my blood pressure when I’d go in (the Dutch don’t do this). Then my doctor would ask me a few questions (basically, “do you think about committing suicide?”), and then renew my prescription. All of that could have been a few minute video conference call – an email, a DM in Twitter even.

There seems to be a huge amount of healthcare provided in person that could just be done on video, just audio even. As ever with technology innovations, there’s an additional benefit to be had by just innovating practices and norms, the meatware.

Rolling out into agile too quickly

Agile as a Quick Fix A few companies, facing urgent strategic threats and in need of radical change, have pursued big-bang, everything-at-once agile transformations in some units. For example, in 2015 ING Netherlands anticipated rising customer demand for digital solutions and increasing incursions by new digital competitors known as fintechs. The management team decided to move aggressively. It dissolved the organizational structures of its most innovative functions, including IT development, product management, channel management, and marketing—essentially abolishing everyone’s job. Then it created small agile “squads” and required nearly 3,500 employees to reapply for 2,500 redesigned positions on those squads. About 40 percent of the people filling the positions had to learn new jobs, and all had to profoundly change their mindsets. 5 Experience has revealed countless problems with this approach. It confuses and traumatizes the organization. People aren’t sure where to go or what to do. It assumes that thousands of individuals, most of whom have no experience or knowledge of agile, will suddenly understand and work according to its principles. Although radicalized converts have publicly touted their success, overall results frequently failed to meet unrealistic promises; stock prices (including ING’s) have often declined, sometimes by 30 percent or more. Behind closed doors, these executives and their subordinates are more balanced, typically offering assessments that sound something like this: “Our leaders and culture were not ready for such radical change. The more we recited conventional clichés about ‘ripping off the Band-Aid’ and ‘burning the boats’ of retreat, the more we believed them. But nobody in our senior team had ever worked in an agile environment. We did not foresee or plan for the unintended consequences. Worse yet, we lost some great people who were branded as obstructionists for trying to point out those consequences. Our approach to agility was not very agile.”

You just read issue #140 of Coté's Wunderkammer. You can also browse the full archives of this newsletter.