Call for papers for a two-day academic conference hosted by the Netherlands Institute for Sound and Vision in Hilversum, the Netherlands on Thursday 30 September and Friday 1 October 2021, organised by Professor Huub Wijfjes and Dr Josette Wolthuis: 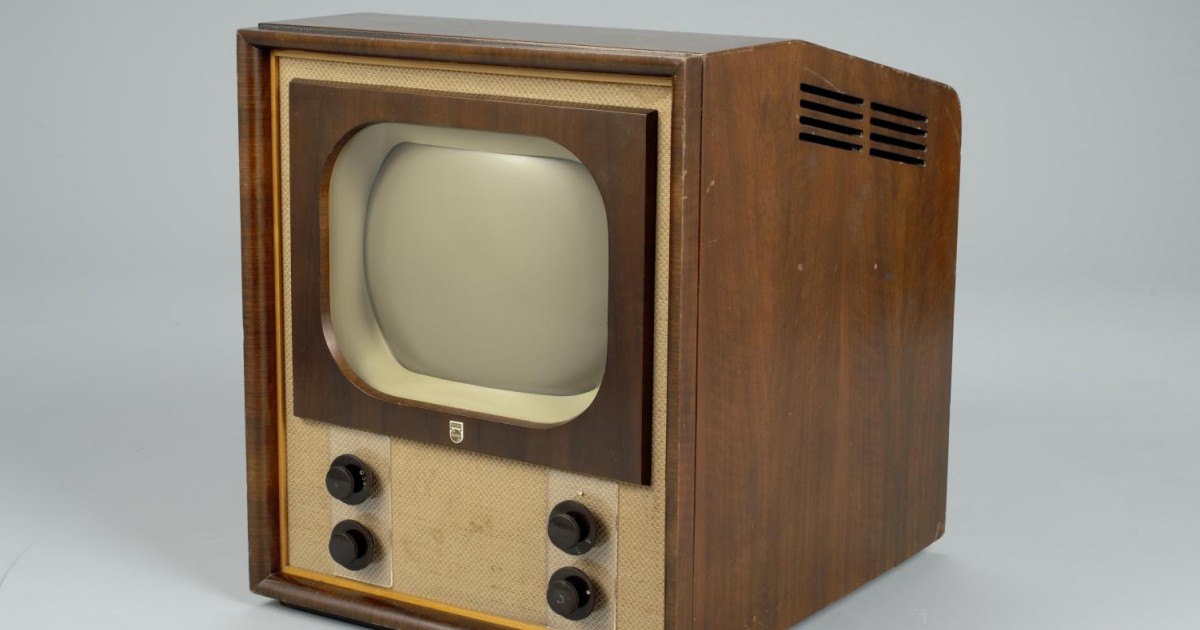 Television Histories in Development | The Netherlands Institute for Sound and Vision

On October 2nd 2021 we will celebrate 70 years of television in the Netherlands. While this is a milestone worth celebrating, it also offers an opportunity to look back at the medium’s rich international histories. Television has survived its many predicted deaths and adapted constantly to changin

On 2 October 2021 we will celebrate 70 years of television in the Netherlands. While this is a milestone worth celebrating, it also offers an opportunity to look back at the medium’s rich international histories. Television has survived its many predicted deaths and adapted constantly to changing social, cultural and technological trends and demands. We now invite scholars to respond to the call for papers below and contribute to a two-day international conference to further existing debates and reflect on the academic study of television history so far.

This conference will offer opportunities to share ideas and exchange research on the medium’s international histories. Scholars of all backgrounds and disciplines are invited to think about the question what role and influence television has had over the last seventy years. The conference seeks to address how television has created its own media logic that has influenced other cultural practices like journalism, sport, politics, theatre and drama, entertainment, youth cultures and education. We invite papers based on academic, preferably historic research about these perspectives. During the conference, we will encourage discussion on the development of the academic discipline of Television Studies from the 1950s until now.

Our conference aims to explore a number of these histories of television in a broad cultural and societal perspective. Suggestions include:

Since we approach television as an international cultural phenomenon and technology that extends beyond the Anglo-American context, we invite scholars from all countries, backgrounds and cultures to apply. We welcome a diverse range of papers from scholars in all stages of their career and strive to create an accessible and inclusive conference environment.

Given the current situation, we would ideally go for a hybrid format according to which some presentations can be held on site and others online, and all presentations and discussions will be livestreamed. The extent to which any talks can be arranged on site depends on how the Covid-19 situation develops. If you already know whether you would like to present your paper online or, if possible, in Hilversum, please indicate your preferences in your proposal.

On the basis of an abstract, authors shall be invited to the conference for a 20-minute paper presentation. Please send abstract proposals of max. 300 words and a short bio to: tvhistoriesconference@gmail.com

For questions, please contact the organisers on the abovementioned email address.

You just read issue #8 of Communication History List. You can also browse the full archives of this newsletter.