We’ve recently wrapped up the modding series, and have some more to share on unit progression mechanics and our new and improved scenario editor! Read on!

For the past few months we’ve been doing bi-weekly modding streams to demo everything modders will be able to tweak when making a Cantata mod. If you missed it, don’t worry, as everything is up and archived on our Youtube channel. In case you missed it, here’s a recap of the final two videos.

The fourth stream was dedicated to Unit Mechanics! In this video we walked through the core mechanics that nearly any building or unit in Cantata has. Aspects, movement costs, AP costs, and the storage/inventory system are all covered here! 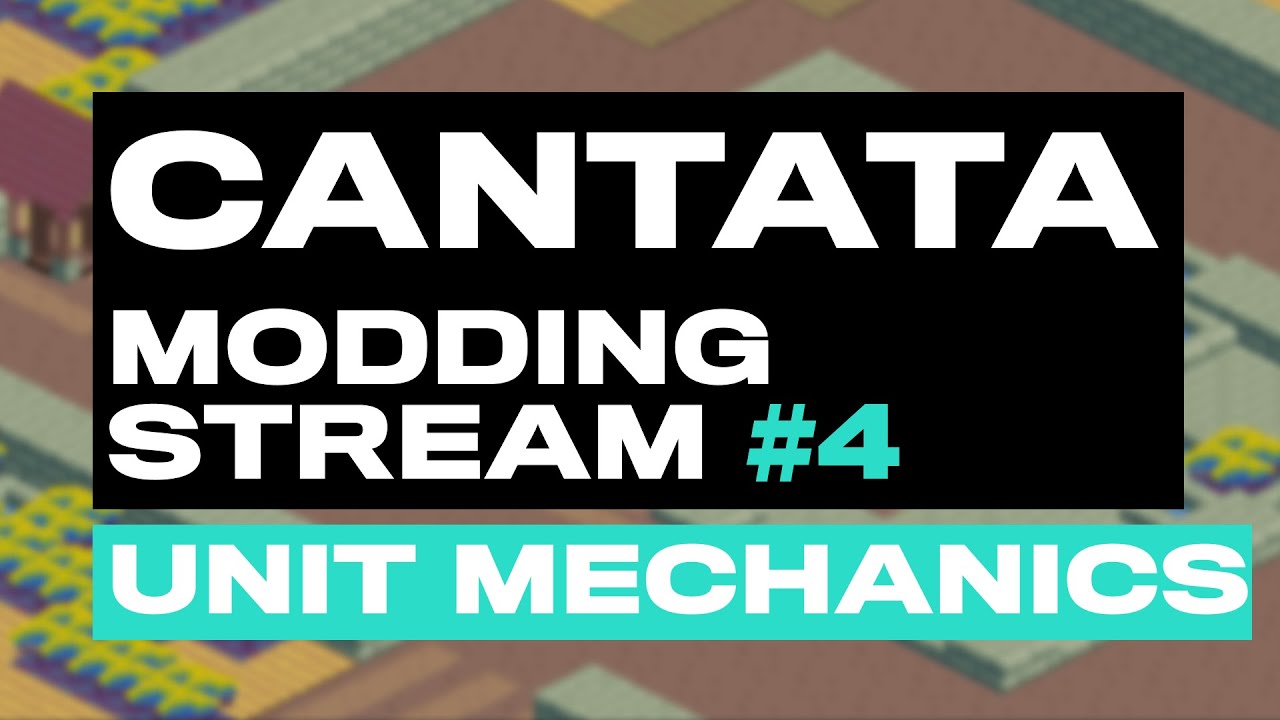 The fifth and final stream was dedicated to possibly the marquee feature of Cantata, Supply Lines + Supply and Projects (what you build with supply). It’s also a deep dive on a few other systems in the game related to supply, but if you watch only one video from the series, this one may be the best! We also take a bit of time to talk about unit progression / leveling up units! 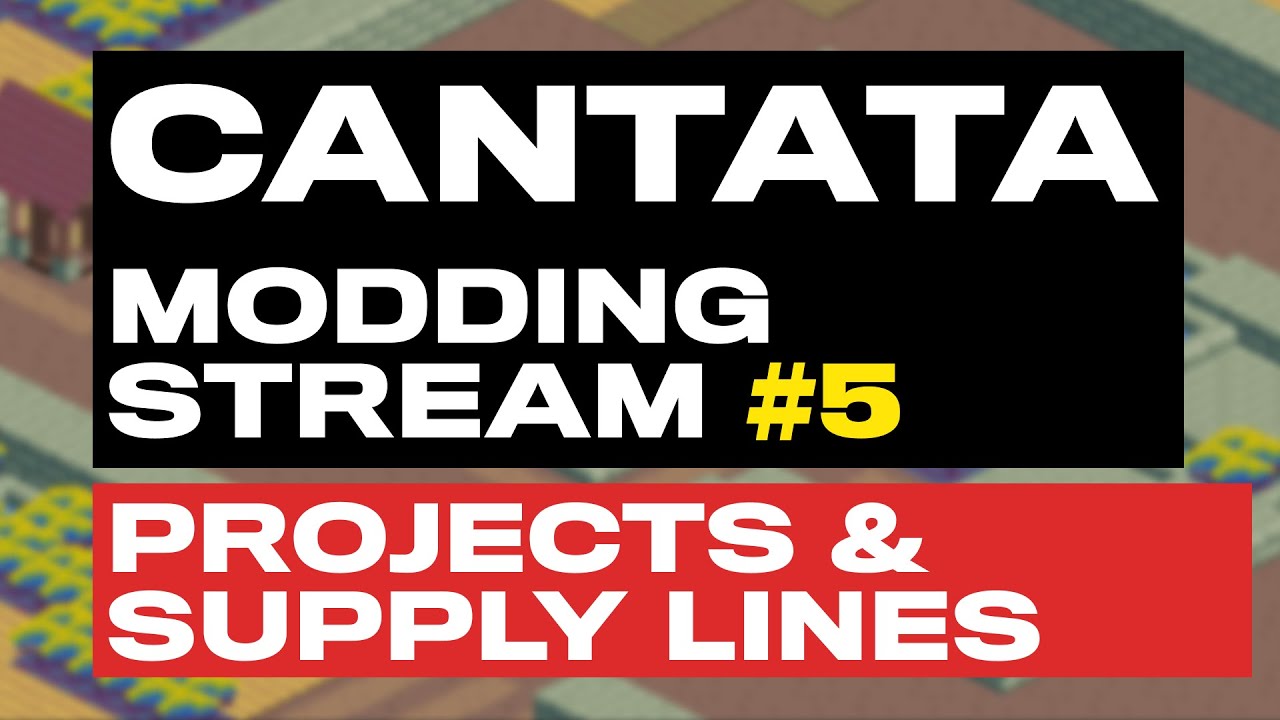 To all who dropped by the streams, thank you!

Like I said above, the next series of streams will be MUCH more focused on direct Cantata gameplay, with us (likely) walking through each faction and what they can do. We’ll stream the videos to our Twitch channel, Youtube, and Steam), so if you follow us anywhere you should catch it!

Here’s some fun BTS of our big progression brainstorm:

We knew we wanted individual units to have the ability to level up, and we also knew that we wanted units to feel different. Having a flavorless army of 5 of the exact same unit is boring, but if you’ve got five units that all have slightly different traits and experience levels, some emergent flavor can stem out of that.

We also wanted to make sure the system wasn’t micro heavy. Having individual unit progression is fun, but if you have 50 units on the field (totally possible in Cantata!), you don’t want to have to manually manage all of them leveling up through some tech tree.

What we opted for was something of a hands-off approach, but one that we think is meaningful. Essentially, each unit has some list of “perks” that are “valid” for it. This could be something like +1 Max Health, +1 Move Range, +2 Move Range, +5 Vision, etc. When the unit is built, those traits are picked from to “fill out” the unit’s linear progression through levels (we cap levels at 4).

As you level up, you get the traits that are assigned to you at those levels. However, because of the way the algorithm works, and because you can have more trait possibilities than you have level slots, two of the same type of unit will have slightly different level progressions! But because they are pulling from the same “bag” - they will still feel thematically similar.

We really like how this system feels in practice, and are excited to see what emergent gameplay it brings out!

We’ve finally modernized the scenario editor! For a while now it’s been languishing. The rest of the game got a nice UI overhaul, but the Scenario Editor work kept getting deferred due to other more important tasks. However it’s now been modernized and has a lot more features that should help not only me, but any of you who want to design maps!

Inspired by a few modern strategy games, the editor uses a “big side panel” to manage most everything. Here’s the new player config panel:

The thing feels great to use and looks good doing it, so I’m excited for other people to get their hands on it! Also! And you can hide most all of the UI now, which makes looking at the map easier:

Expect to see a lot of this in the future!

Cantata has a forum! We’ve recently redesigned the forums and would love to have you stop by and ask any questions you have about the game! Because places like Discord and Twitter can be so ephemeral and intense, the forum is a place we want to cultivate as a calm, chill place to talk about the game.

We also want people to start collaborating here around making mods together, sharing maps, tips, etc., so I hope you stop by and join the conversation!

Thanks again for reading! We’ve got lots in store for Cantata in the future, and can’t wait to share it all with you! We also got some AMAZING new art in, but you’ll have to wait until around August to see that :)

You just read issue #14 of The Cantata Newsletter. You can also browse the full archives of this newsletter.