I have never had good eating habits. It goes back a long way. I am learning that it also goes forward a long way, which has me concerned.

Growing up I lived on a working farm. For the first ten years of my life the farm was busied with both field planting and a sizable herd of dairy cattle. During the remainder of my childhood years the farm was strictly field work, and even that was reduced over time as my dad transitioned from farming to other careers.

In my experience the stereotypical farmer is a voracious eater of heavy food. My extended family of farmers had terrible habits around eating. It makes some sense. In the crucible of harvest season you are working near constantly for weeks, getting little sleep. You are burning tons of calories. You are under stress hoping the yields of your crop are adequate for profit, managing the breakdowns of your equipment, and feeling the winter weather creeping into harvest season, threatening it all.

Typically someone would be back at the house, preparing large meals for the work crew, and these meals were always centered on meat and potatoes. The eating style was that of people knowing all the food would be gone soon and you better get yours before it disappeared. Even though the amount of food prepared looked like mountains to us flat-land Minnesotans, the food was indeed eaten down to crumbs within minutes. For my extended family, all this habit has not only led to obesity, but also the ailments associated with obesity, such as heart issues, diabetes, and kidney failure.

My immediate family had pretty poor eating habits as well. Part of the challenge was the times we lived in. Looking back, I don’t think the eighties were known for their well-considered foods fads. Got Milk, boiled vegetables, margarine, and TV dinners abounded. We were a busy family that took advantage of any new conveniences.

I also remember being told that buffets were a good deal. A good deal was important to us because we did not have much money. Our rare restaurant meals needed to be efficient. “We could go to McDonalds and each get two big macs, a large fry, and large soda and it would cost more than this buffet!” At the time no one ever thought to ask why this example expects us to get so much food at McDonalds!

If we hit a buffet for a weekend lunch, we also talked boldly about not eating dinner that night. We ate like we would never eat again, assuring ourselves that these calories would sustain us until morning. Yet when evening arrived, there we were draining the chill and leftovers out of the refrigerator. If no leftovers existed, we’d turn to a sandwich, a bowl of cereal, and perhaps some ice cream to chase it all down. Since money was tight, nutrient-rich snacks and leftovers were never discovered.

Though I feel a bit down on myself for letting my poor habits pass through to my kids, it is never too late to try to bend the arc of this habit-formed behavior. Though my children are older now, they still model themselves on my actions. Two of them still live full time in our home and continue to be steeped in the family habits we encourage. While we have been able to help form a lot of positive habits in them, we can still work toward swinging the habit ledger further to the good side for both them and ourselves.

Looks like I haven’t written much on the blog this month. I did add a couple days to our Utah travelogues, though. 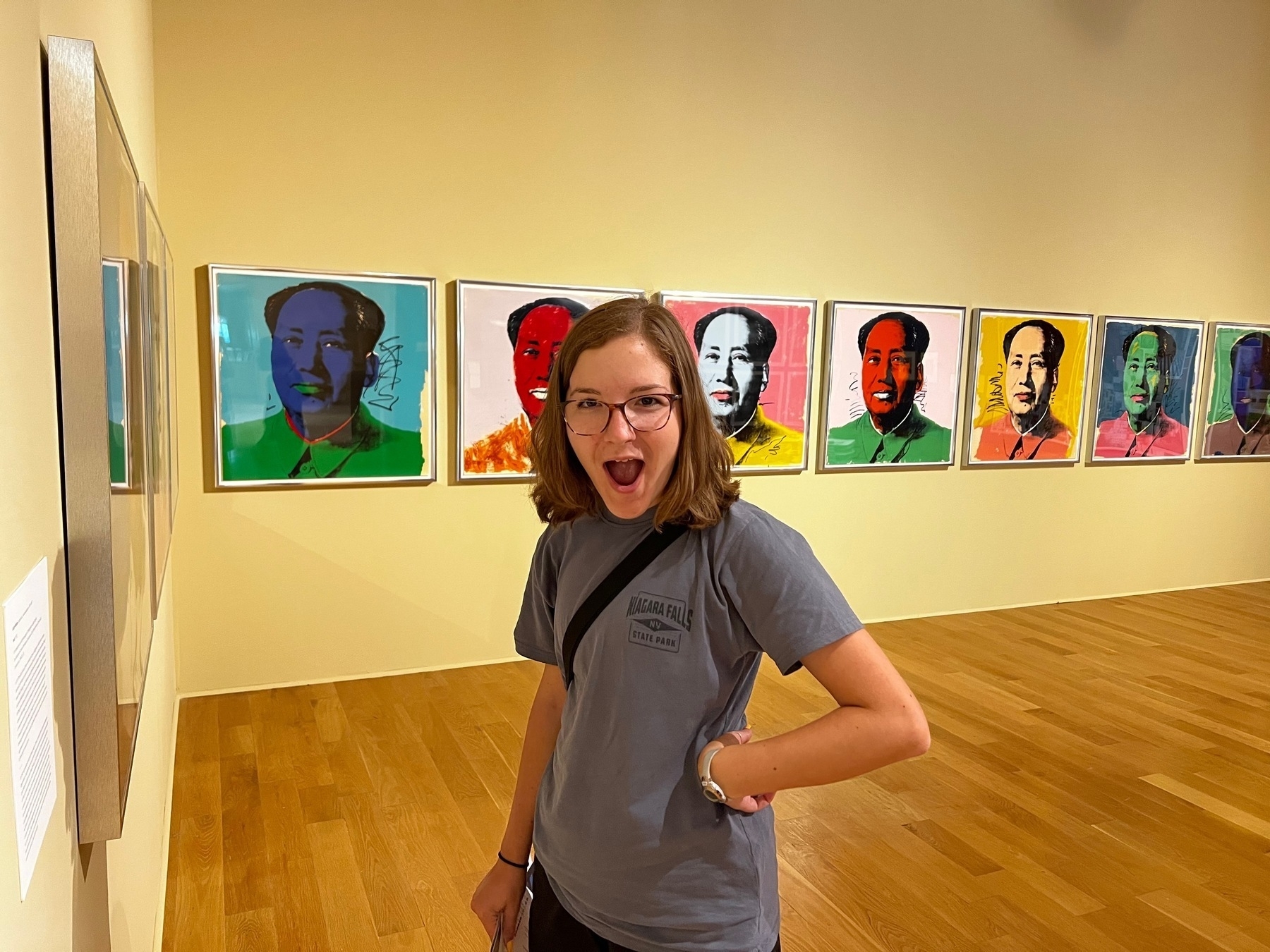 Two of my daughters wanted to get into vinyl. I love it! However, I have successfully steered them toward CDs as a start because they are more affordable, convenient, and portable (for that college life). Of course this means I am now getting back into CDs. 🤣

A package from overseas. 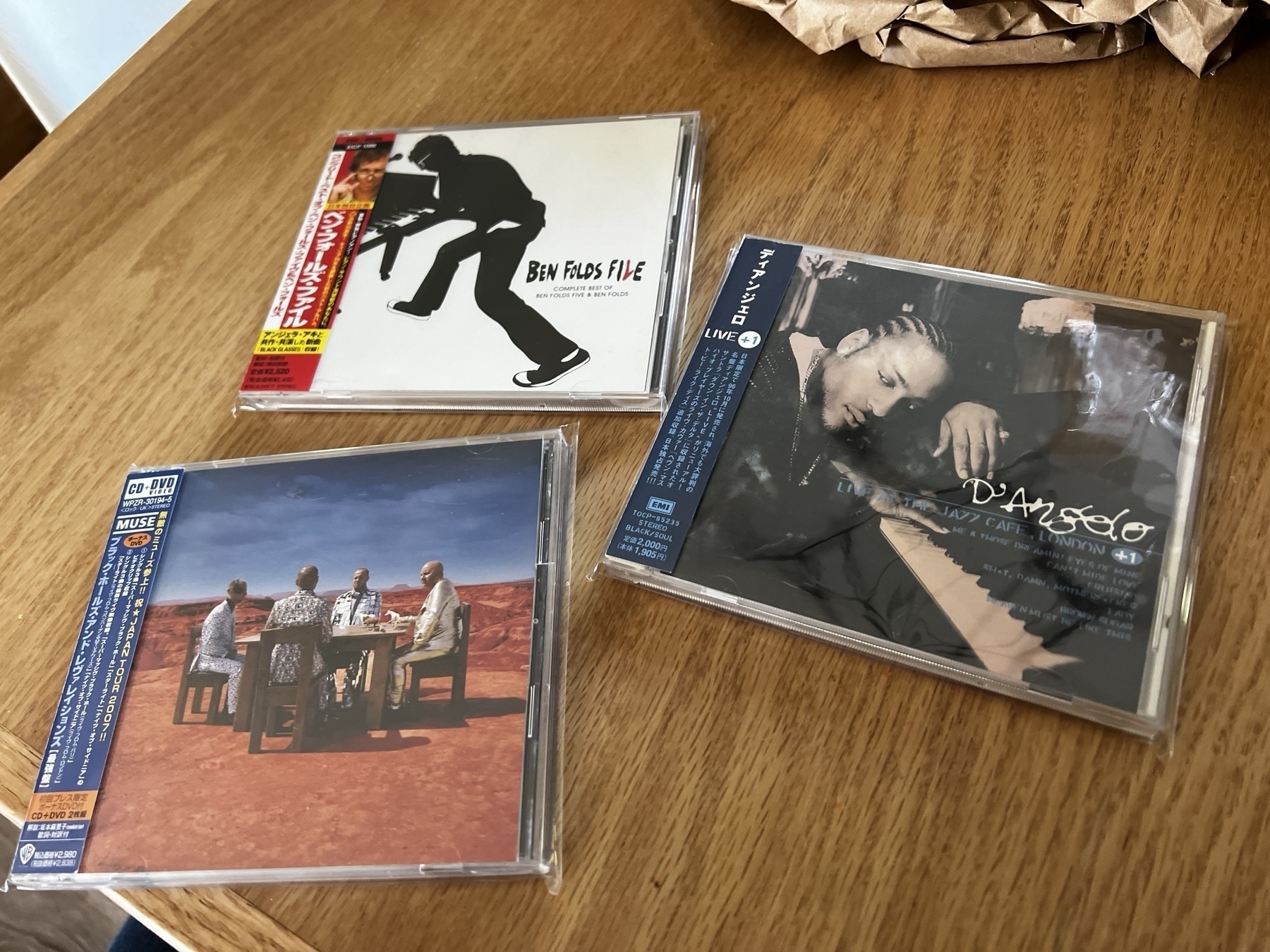 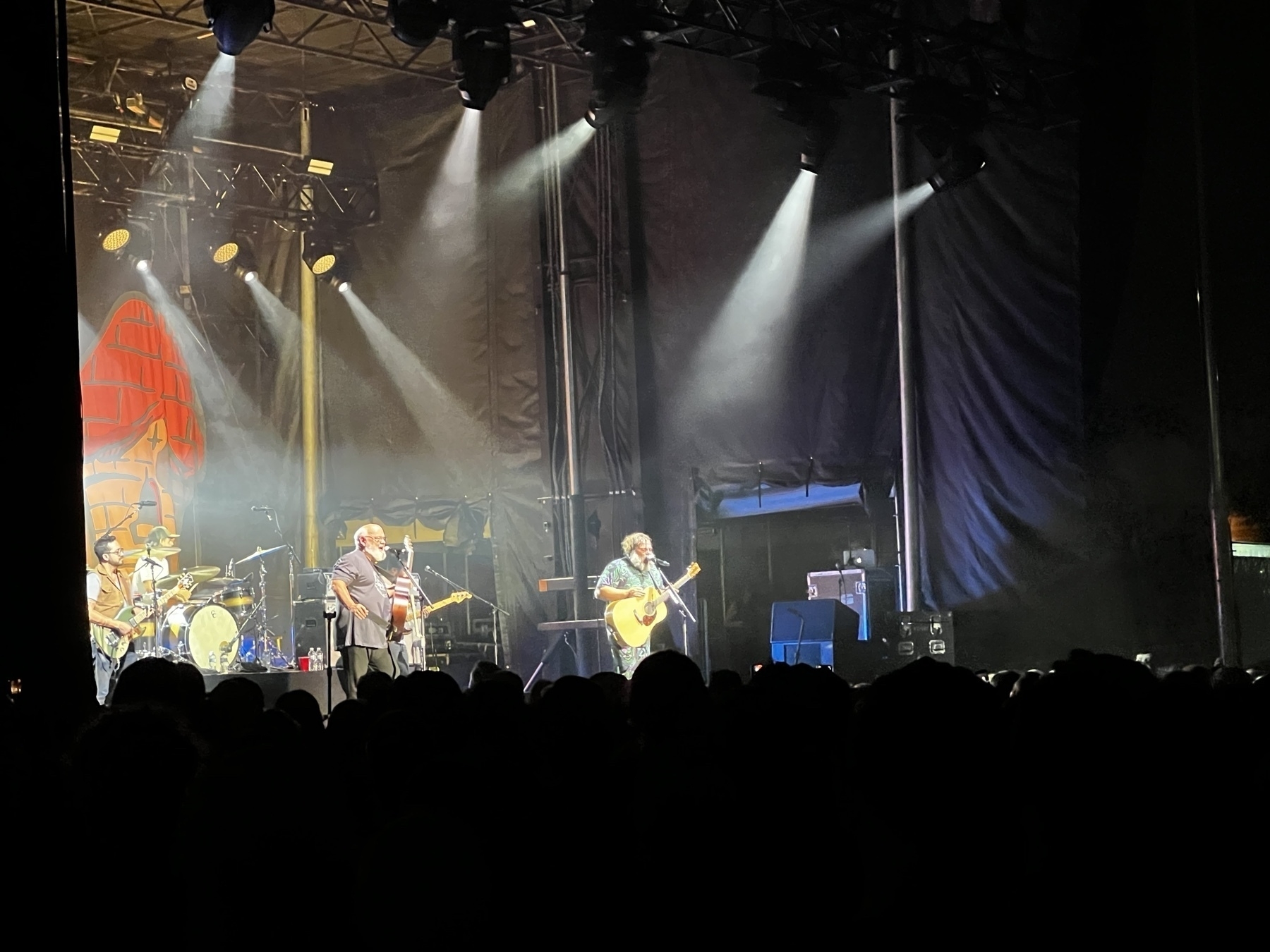 You just read issue #29 of March of Time. You can also browse the full archives of this newsletter.