I tried to read Ducks, Newburyport. I really did!

So I checked it out from my library and took it on vacation. My first concern landed immediately. The book clocked in at over 1,000 pages. I’m getting older and when I see a book, or series of books, that wants this much of my time I get suspicious. I don’t have as much time left as I used to! But I figured this book is said to be amazing and what else better do I have to do with my reading time? I’ll finish it eventually.

So I set about reading. The style, for me, was immediately off-putting. This book is written as a single run-on sentence. It is the protagonist’s stream of consciousness. There are connecting and filler words galore, just as you might expect there to be if you dictated your mental spaghetti to someone. The biggest connector is the phrase “the fact that.”

Generally when I pick up a book I’ll give it about 100 pages before I set it down. I’ve started some books that are considered very good by the world at large, yet I’ve set them down after 100 pages because they just weren’t jiving for me.

(Don’t think of me as incredibly disciplined. I wasn’t able to adhere to this rule until very recent years. In my life I have finished a fair number of books I hated.)

Somehow I got myself to 100 pages. I asked these acquaintances if it gets better or easier to read. They asked if I’d gotten to the part where she’s driving and sees someone on the side of the road (or something). I had not. So I decided that, since it’s such a long book, maybe my 100-page rule should be a 300-page rule.

As reviewer Meike said on Goodreads:

Don’t be a Barry. Just because others are enjoying a thing doesn’t mean you have to try to force yourself to enjoy it, too. It’s okay. Set the book down and go do something that brings you happiness.

Are Straight A’s Worth It?

Spoiler alert: I do not know, but I do have thoughts.

There is certainly a financial value to finishing high school with all A’s. Class ranking can automatically get them scholarships at a number of colleges. Class ranking, GPA, and valedictorian status are a part of their financial aid story as well as the story they share on their scholarship applications.

Where it gets more interesting, I think, is when considering how valuable straight A’s are to the student’s growth and happiness. For most students, that amount of grade excellence would require a lot of hard work. Most societies around the world consider a strong work ethic to be a positive moral characteristic. (There is a lot of social engineering behind that fact, but this isn’t the time to delve into that topic.)

It seems likely that a student with straight A’s has learned a lot of things. Learning things is a good practice in my estimation. I don’t believe that straight A’s mean a student learned the most things, though, nor do I think we can know if straight A’s mean they learned the right things. What if a student had to work incredibly hard at a math class that was particularly challenging to them? Odds are they did not learn that material much beyond getting by (if you can call an A getting by). Odds are they won’t retain that material. Odds are the time they took struggling with that one class stole time away from a more natural, deeper learning they could have been doing in an area in which they were more interested. Or perhaps the stress of that studying took them away from extracurricular or social activities that would have been better for their growth into adulthood?

Along similar lines, students pushing towards these top grades may also be pushing happiness and contentment away during their pursuit. There is certainly an argument that dealing with imperfection in life, with situations that are not perfectly what you want, is a useful skill to learn. No matter how much we hope for an ideal environment, that’s just never going to be the case for any of us. Conversely, I think we would do our teens good to help them learn to seek fulfillment. It would be good for kids to discover how to discover what they excel at; to be given opportunities to go deep into those areas and learn to build skills around focusing on those topics.

When comparing the extremes, of course I would deem more successful the kid who achieved straight A’s than the kid who barely passed any of their classes. For the average and above-average kids I don’t think grades tell as clear of a story. There is certainly data that proves me wrong. There is certainly data that shows grades correlate pretty strongly with common measures of success: career achievements and monetary rewards. Though I suspect many of the highest achievers were not from that straight-A group. I suspect we could do more to foster these less-tangible skills that make for well-rounded, happy, and fulfilled humans, which to me is a truer measure of success.

(Originally posted on the blog.)

This month I also wrote about some other things:

You may have already heard this, but if not my friend Shawn and I have put together a website to help us stay motivated to do the daily thing we like to do to keep ourselves happy. If you need to make sure you do one thing every day, this might be for you, too? Give it a try!

Also, I am flying away on vacation. Actually, I’m probably on vacation as you read this. I flew somewhere! In a plane!

Vivaldi had never been my thing. Then I was going through old emails and was reminded that a friend had told me, “Yes, but this is different.” It’s so good. 🔗 Say yes and never do it

I love this message. I think it can go further. In my head is a reasonable person telling me how careful I need to be with my projects. How prepared I need to be for whatever inevitability. A lot of times I should say yes to that voice and never do what it says. 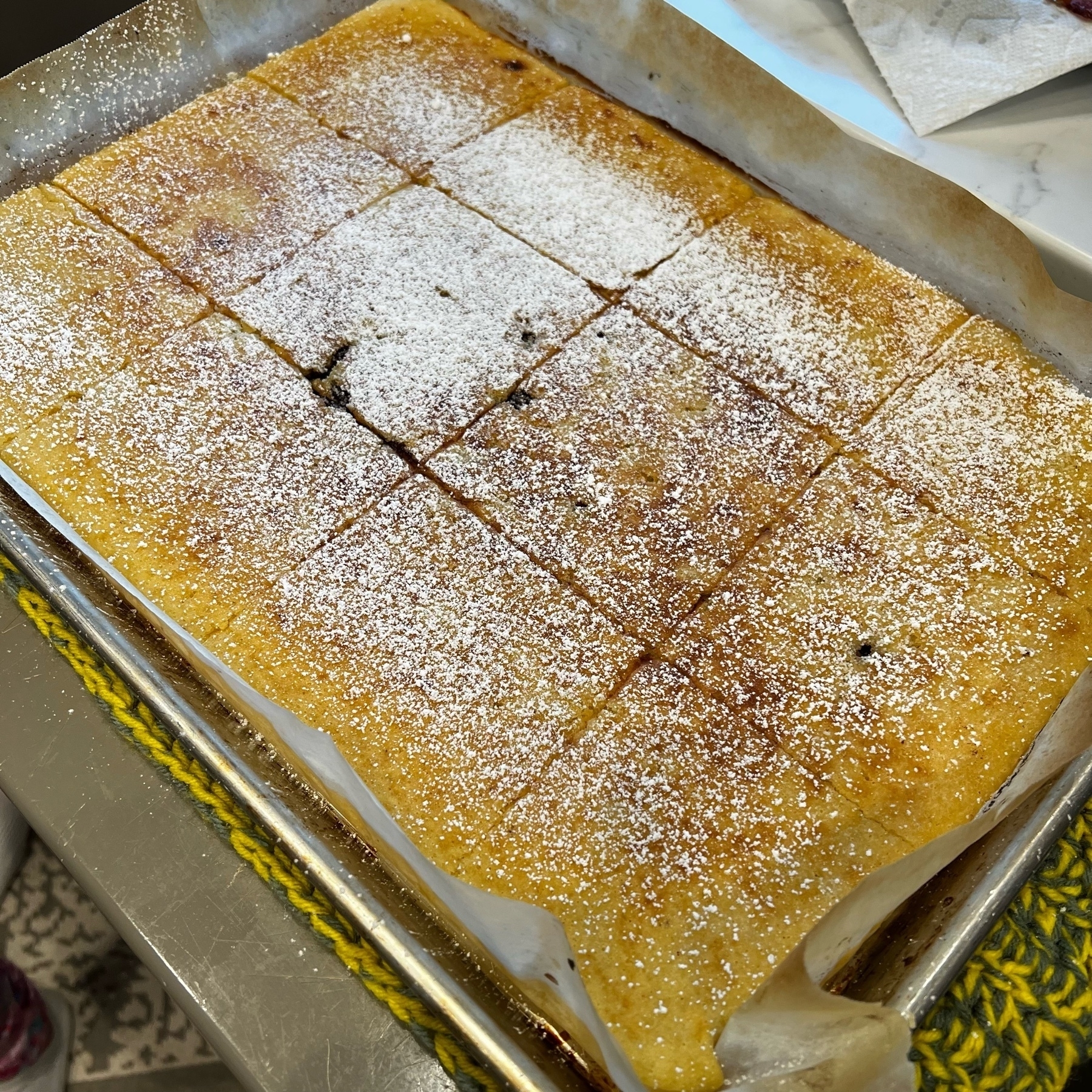 We watch television shows pretty slowly. Season 2 dug deep into some issues. And the twist at the end didn’t feel right to me, though watching over the course of months might have led to that confusion. 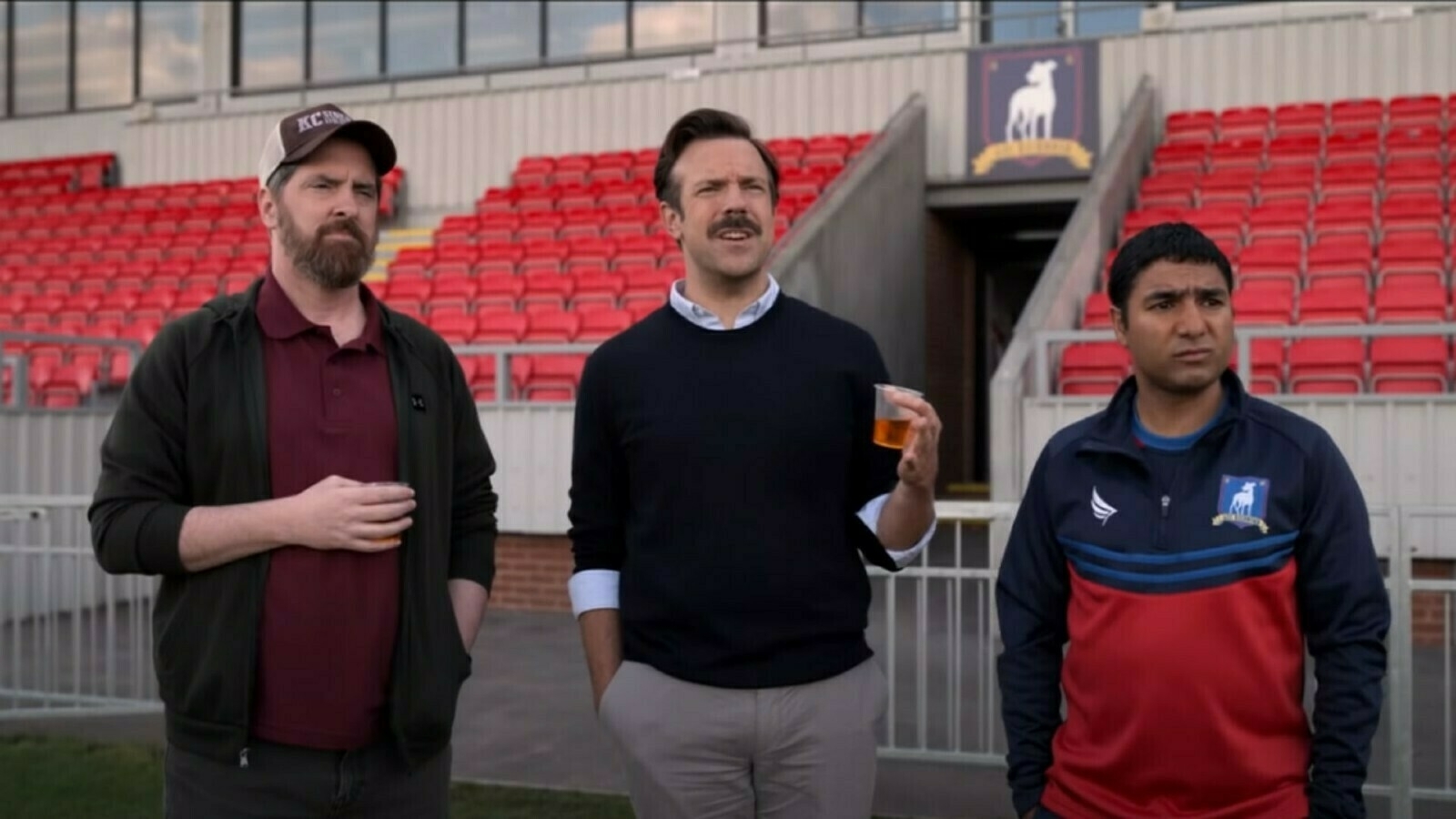 What an outstanding film! Judi Dench is superb and Steve Coogan provides a great counterpoint. I’ve loved Coogan for years, and was excited to see he produced and co-wrote.

From Dobby Gibson’s “Ode to the Future”, published in Little Glass Planet:

so let’s make America a set of problems
we can admit exists again, and still have the will
to solve

You just read issue #23 of March of Time. You can also browse the full archives of this newsletter.