When does repeating something become a tradition? When does it become a ritual? How does giving something rhythm create something that exists before, below, and between those repeated occurrences?

Hello readers. Sorry it’s been a while - I’ve been busy, how have you been? This is Beamspun, an irregular mail by me, Graham, with thoughts about technology, nature, spirituality, and existence. From here you can go north, east, west, unsubscribe, or forward this on to others. Or just sit under a tree and breathe in new stories.

Strawberry Supermoon: “Full moons are opposite the Sun, so a full moon near the summer solstice will be low in the sky. Particularly for Europe’s higher latitudes, when the full moon is low, it shines through more atmosphere, making it more likely to have a reddish color“ 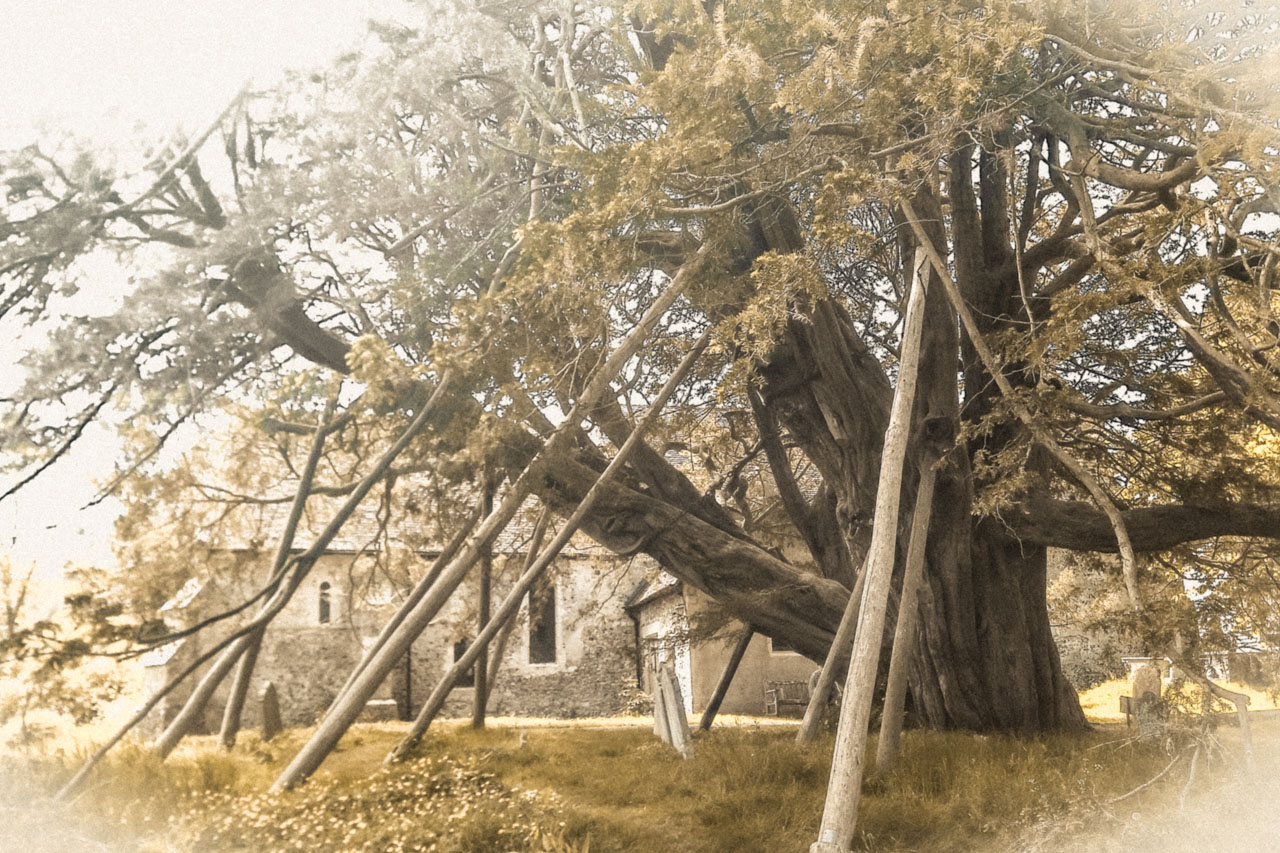 Can Ritual Save Us?

On Mayday last month, my family and I accidentally wandered into the middle of Hastings’ Jack in the Green festival. It felt like the whole town had come out, their noses dotted with green and with fronds of plants adorning their hair. Costumed children ran around the legs of adults, often dressed in archaic finery and engaged in parading, dancing, or simply lying still on the grass of spring.

Wikipedia lists the festival as a historic event, a “folk custom”. Everything above-the-fold is concerned with its history and murky origins. Reading through, it becomes clear that there is no set “structure” that defines the Jack in the Green custom, except for perhaps the annual timing, and a single symbol: a person covered in a wicker frame, sprouting leaves, branches and other flora.

According to the records, the milkmaids and the chimney sweeps associated with the festival come and go throughout time. Moreover, it is clear that the ongoing research into the festival can itself influence its evolution as much as handed-down knowledge. The stories define the meta-stories, and vice versa.

Six months ago, on the other side of the sun, I was thinking about my own small ritual of setting out solar panels every day. It wasn’t the grandiose social gathering of Jack in the Green, and there were no gestures triggered directly by the changing of seasons.

But at the same time, there are similarities and links which can cut to the heart of things. Not of what all these traditions and actions are for, but of why we do them. I wrote:

“I keep coming back to the portability and the immediacy of micro-solar. Sometimes it almost hits me as a “visceral” approach, a direct relationship between me and the Sun. A ritual that demands attention, makes things more real, like feeding a pet. And with that - I hope? - a kind of respect and mutual relationship that develops, between me and .. what, the universe? Or whatever it is powering the cosmos. We’re here, borrowing energy, leasing life from the great reservoir.“

A ritual demands attention, makes things more real. Is this the key part? Like an alarm that rings out in the hours of the morning, making the waking world more real than the dreaming one? A method to take the overlooked, the edge case, and give it space. An injection into the sense of “normality” that would happily rumble on and remain the status quo if it could.

In our global rush for innovation, for reinvention, “normal” has come to represent a few themes. We seek out “novelty” and we engage in a constant back-and-forth with “disruption”. We seek “progress” in the name of attention and distraction. We are obsessed with this desire to improve, that we have yet to realise that the search itself has overpowered us. We would rather burn through ten ideas to find the one that delighted us than to look at what we already have.

A long time ago, I decided Beamspun was an exploration in Disruption, but have always been cautious about the word - disruption, like the technology that it births, can be a tool for better or worse, depending on who wields it and what for.

But thinking through Ritual, I see it as a distinct form of Disruption, a way to interrupt and change “normal” behaviour loops. If we understand that, then we can start to re-establish new rituals. Micro-rituals leading to macro-rituals. Change the self, change the home, change the village, change the town, change the country.

Yes, I think rituals can save us - but only if we treat them like any other technology and tool: we need to be conscious about our use of them, know what we want out of them, and treat them with both respect and disregard in equal measures.

“Let’s give this force a name: a less provocative name, for now, than Moloch or Anti-Christ. Let’s keep it simple. Let’s just call this force Progress. Then, à la Kevin Kelly, let’s ask ourselves a simple question: what does Progress want?“

Can you believe we’re almost at the height of summer again? Every tock of the clock seems to come round faster and faster at the moment.

I won’t promise to write soon because I know myself too well. But I will write again soon. Let me know how you’re doing, and look forward to seeing you in the future.

You just read issue #10 of Beamspun. You can also browse the full archives of this newsletter.