Welcome to the Working Week

I always have time for another story about why Stradivari violins sound so good.

Tree of the year! And if you don’t know my coffee-table website Gospel of the Trees, here it is.

Compared to such acts of iconoclasm, the recent string of attacks feels a little tame. In fact, it would be erroneous even to label them as iconoclastic, since no artworks have actually been harmed in the making of these protests. The Van Gogh is behind glass, as are the Monet and the Vermeer. What we are seeing, then, is spectacle — a pseudo-iconoclastic event that gets attention by way of symbolism and shock-factor rather than true vandalism, as some have accused. Still, the attraction to iconoclasm remains enduringly powerful. What is it about art that draws people to its destruction in times of conflict? 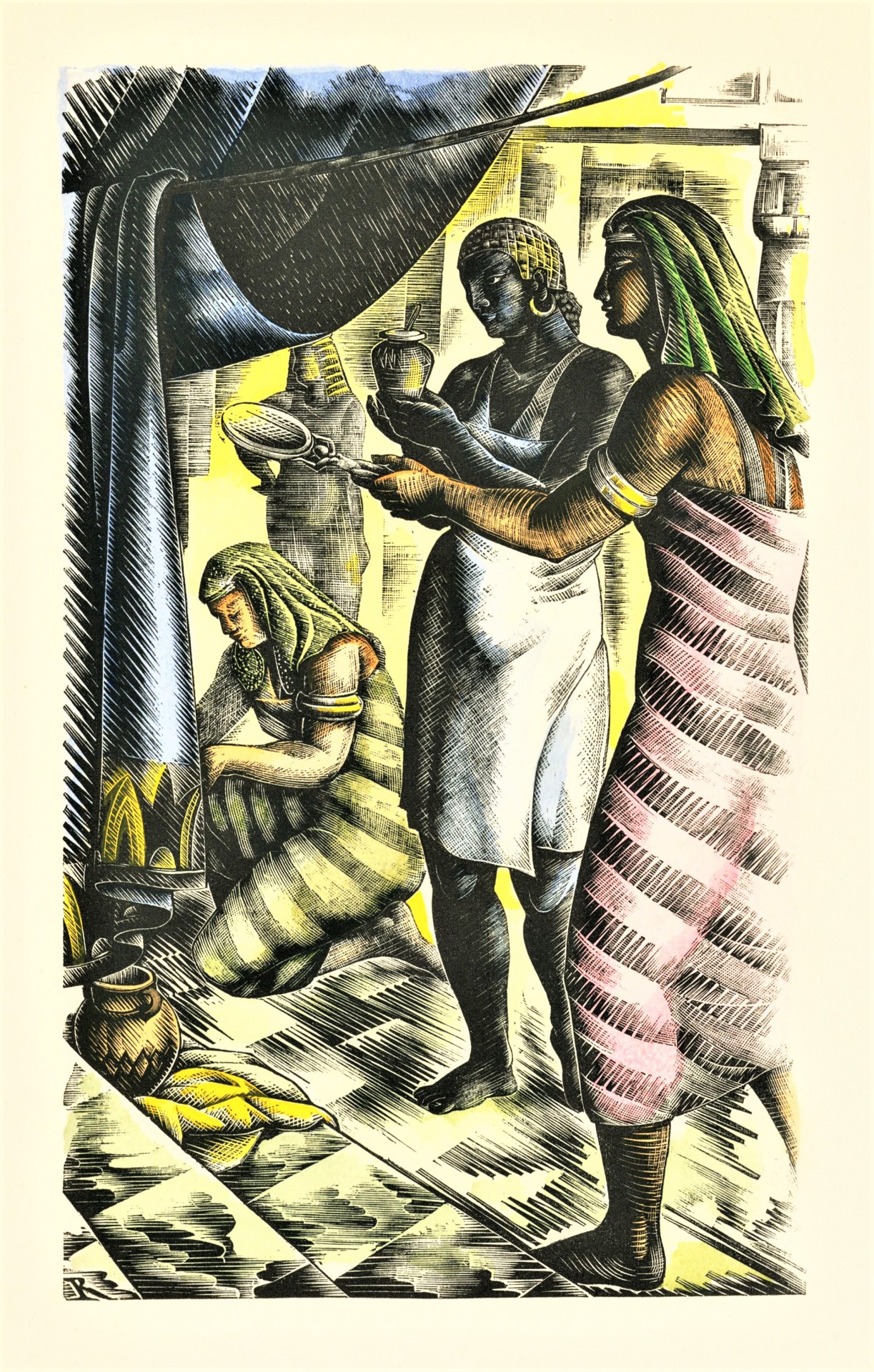 Illustration by Enric Cristófor Ricart from a 1939 edition of Shakespeare’s Antony and Cleopatra.

Anthony Grafton on what sounds like a fascinating new book:

How, Henkin asks, did people know what day of the week it was? The question is deceptively simple, and probably for that reason, as he points out, has rarely been raised. But it matters. It is not hard to lose one’s orientation in the calendar, as travellers have regularly discovered. A single, small-scale paper technology, the pocket diary, trained people to keep track of the weekdays. In the course of the 19th century, these modest devices – some of them pre-printed with six days spaced out across a two-page spread, but most of them plain paper memorandum books customised by the owner – became ubiquitous in the United States. Americans grew accustomed to recording the days of their lives, and often did so on schedule, once a week. Henkin teases out the evidence that these practices had a widespread impact. The names of days appeared more frequently in journals than their calendar dates, and more accurately. Memories became fixed to weekdays: witnesses in court again and again proved more confident and precise when they used weekdays to mark their testimony than when they tried to give exact dates for their memories. A host of activities, from attending the meetings of societies, which Tocqueville and others had identified as characteristic of the new republic, to publishing and reading newspapers and magazines, came to be regulated by the week.

Especially interesting thoughts for your scribe, who sends out this newsletter on a weekly basis and feels guilty and disoriented if he doesn’t stick to that schedule. 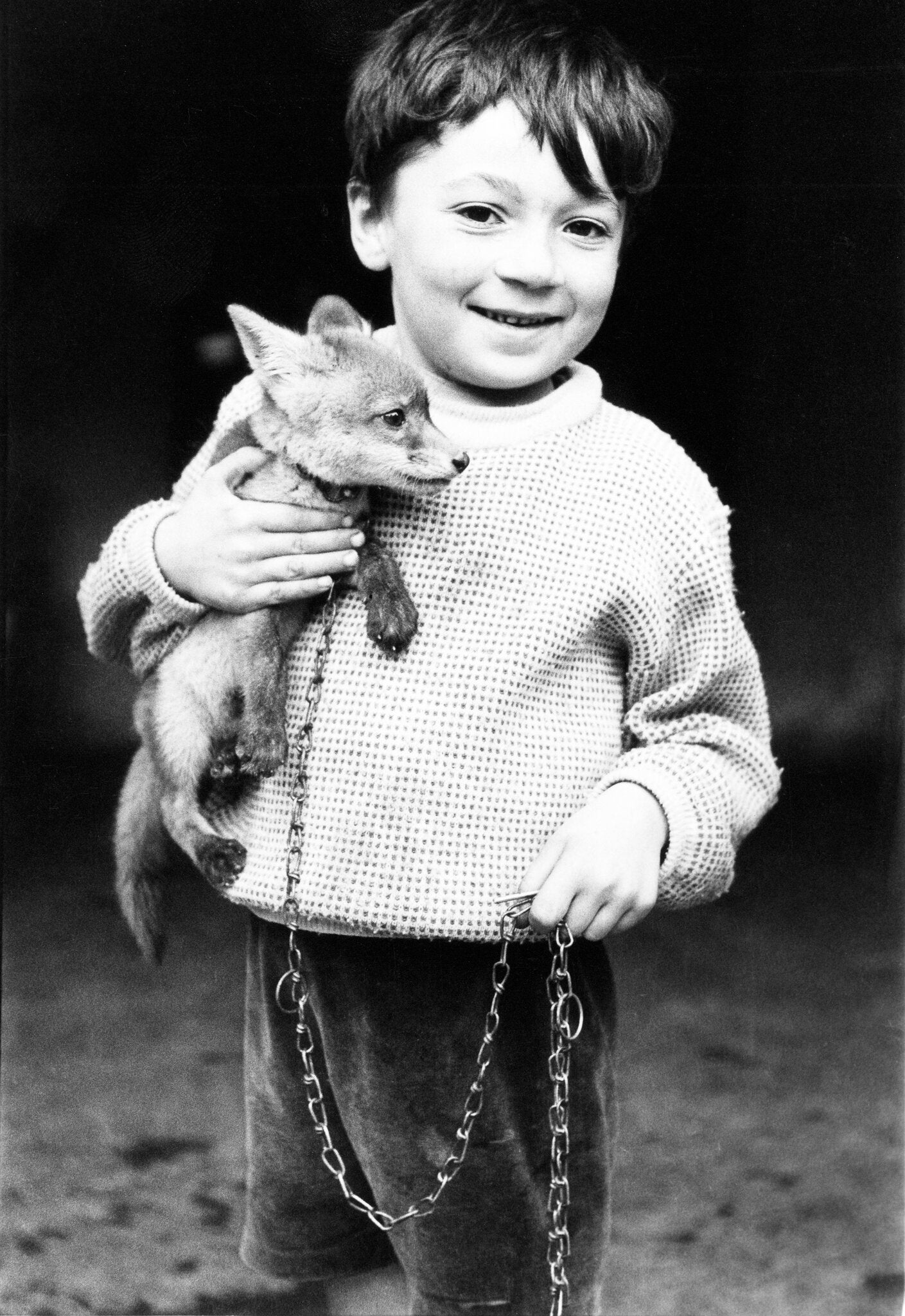 An Italian boy and his pet fox, by Milton Gendel

Kate Bowler, from a profound and moving essay on “the fundamental Christian truth that the roof always, always, caves in”:

The English word “precarity” means a state of dangerous uncertainty, but its Latin root tells us a good deal more about its Christian character. The term comes from precarius, or “obtained by entreaty or prayer” — a state where we cannot achieve things by ourselves. We must rely on someone else, God or neighbour. But a letter to Dorothy Day from a priest in Martinique was quite pointed about what it would mean for people wanting stable roofs: “Here we want precarity in everything except the church. These last days our refectory was nearly collapsing,” he wrote. “We have put several supplemental poles and thus it will last, maybe two or three years more. Someday it will fall on our heads and that will be funny.” But he couldn’t bring himself to stop feeding people in the breadlines in order to be another kind of church, the kind that was “always building, and enlarging, and embellishing.” We have no right to, he concluded. No right, I suppose he meant, to demand security afforded to no one else. As Christians we must nod our heads and shrug our shoulders when we’re told, in no uncertain terms, that there are no lifetime warranties.

That may be behind a paywall. Do please consider subscribing to Comment.

You just read issue #188 of Snakes & Ladders. You can also browse the full archives of this newsletter.