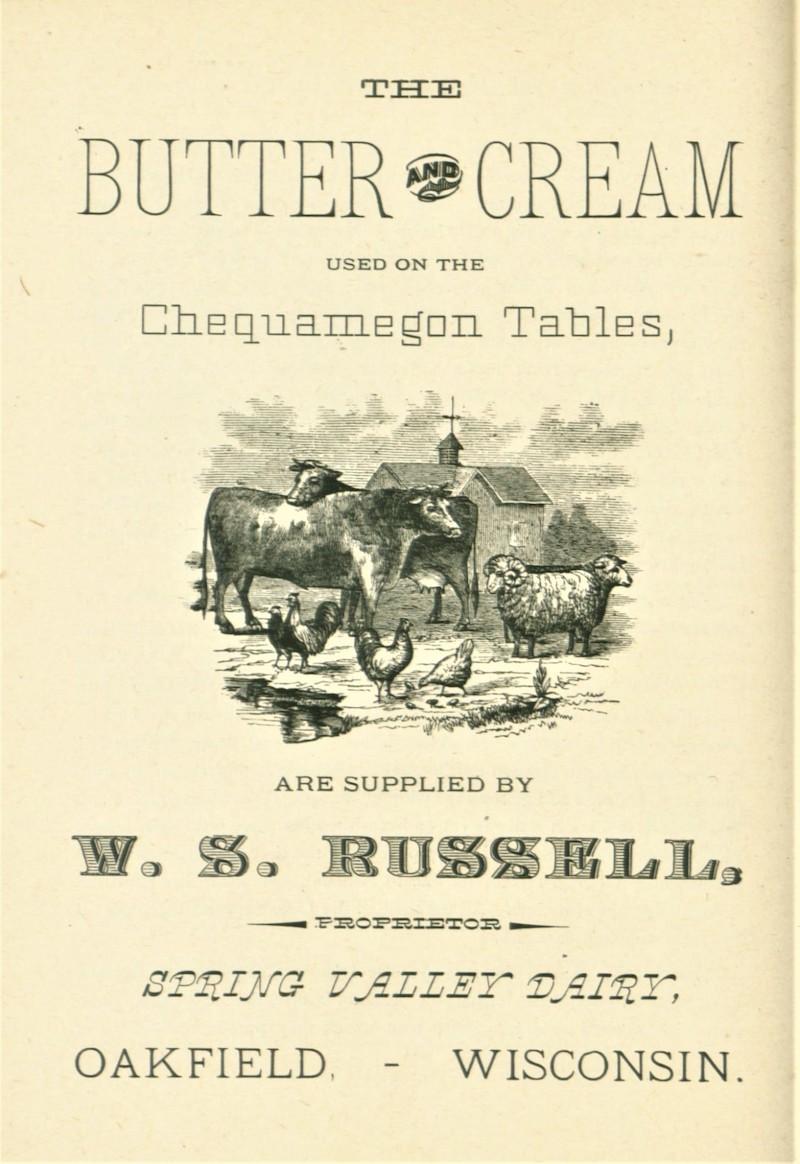 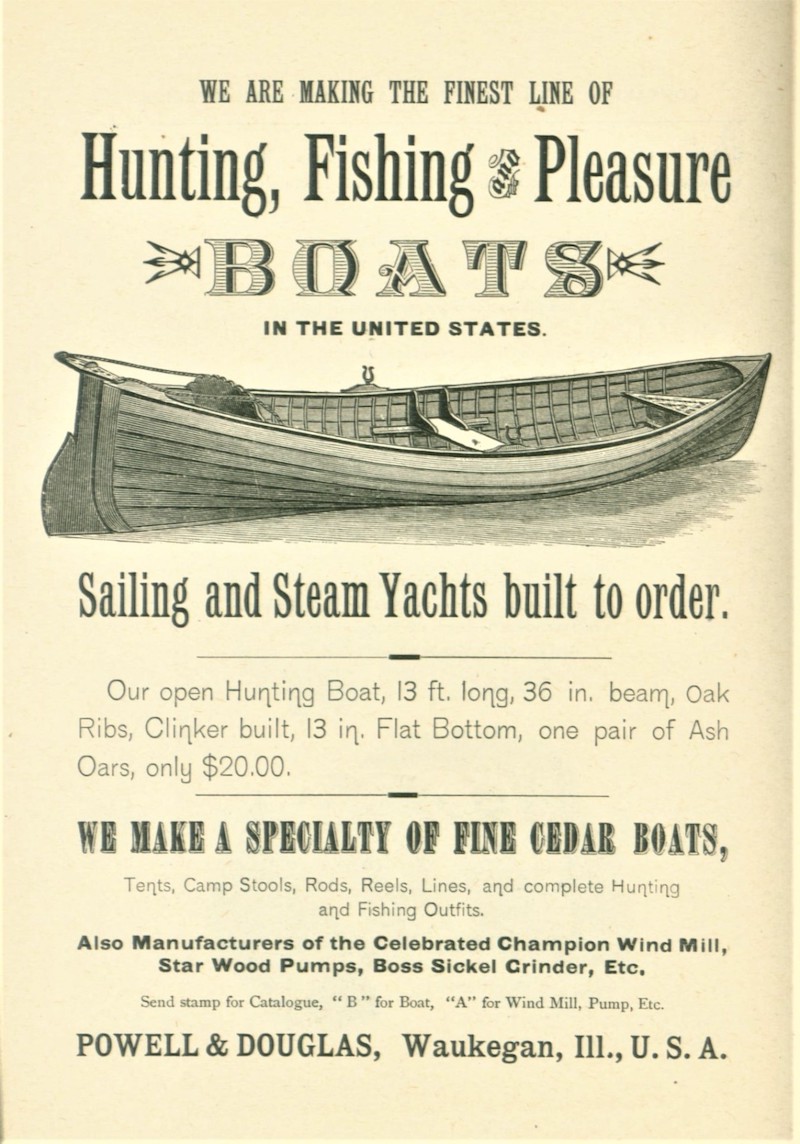 Some wonderful typography from The Wisconsin Central Lines, back in the day.

From the same era on the other side of the pond, Croydon, South Loondon, 1892: 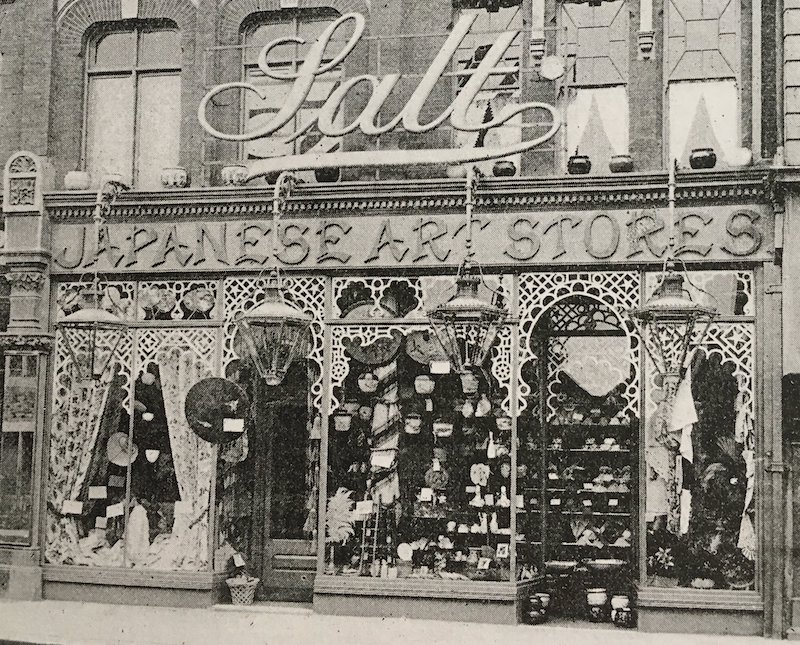 I wrote a pretty long post on what I’m trying to do with my Invitation and Repair project and how the movie From Up on Poppy Hill clarifies and focuses my task. Thanks to Robin Sloan for pointing me to that lovely film.

Over at the Hog Blog, I wrote about attentional norms and Zoom.

[Hans] Jenny was simply helping us grasp the oldest lore of creation myths — where matter is formed by deities and demiurges by means of of their world-making songs. We encounter this story everywhere in the world — Hindu accounts telling of Shiva’s world-making drum, or Australian Aboriginal narratives describing the musical origins of the landscape (even today the pathways in that region of the world are called songlines), or Biblical passages proclaiming the formative Logos. In the early days of Western philosophy, Pythagoras was known to pick up a stone and tell his followers: “This is frozen music.”

Jenny did not invent any of these belief systems, but he gave them a scientific bearing and an empirical reality they had never possessed before. It was almost as if all the grand claims of world-making music, found in virtually every ancient scriptural tradition, had now been translated into the language and clinical practice of science.

And Jenny documented his work on film. The surviving images and clips are so awe-inspiring that you can almost forget this is laboratory research, and believe you have entered the realm of abstract art of the highest purity and intensity. And, in a way, you have. Jenny created a bridge between the two cultures, scientific and humanistic, or a pathway from the left brain to the right brain. Describe it however you will, he forged connections between worldviews that typically exist isolated one from the other.

Y’all have heard me praise the Church of England’s Daily Prayer podcast and app. Well, not long ago one service of Morning Prayer struck me as summing up the whole of what the Christian faith is all about in twenty minutes. 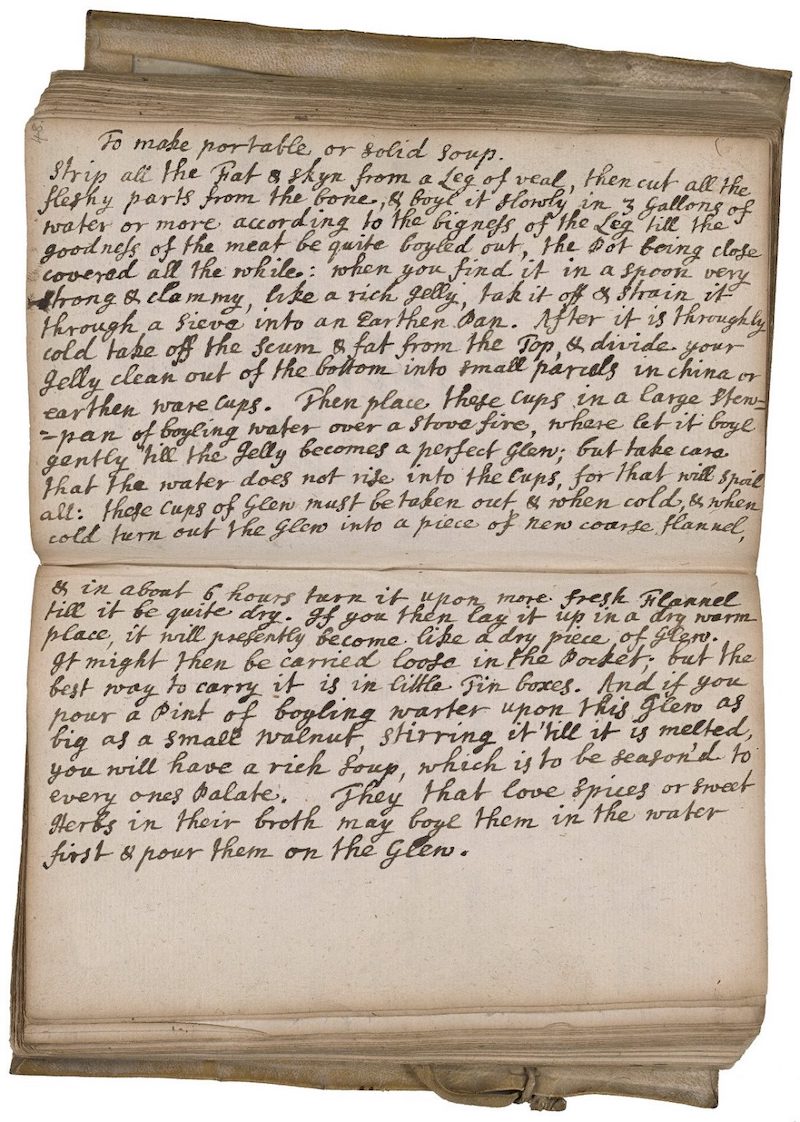 A recipe for portable soup – a comestible that will be familiar to all who have read Patrick O’Brian’s magnificent Aubrey-Maturin books.

My friend Richard Gibson has directed me to a 17th-century book of “satirical essays” called Abuses stript, and whipt, by one George Wyther. Wyther dedicates the book …: “To him-selfe, G. W. wisheth all hapinesse.” I’m sure the dedicatee was very pleased and honored.

I’ve been listening to the music for viol consort written by a 17th-century english composer named John Jenkins. After his death, a friend wrote,

he was certainly a happy person, … of an easy temper, superior in his profession, well accepted by all, knew no want, saw himself outrun by the world, and having lived a good Christian, died in peace.

This is the obituary I aspire to.

You just read issue #153 of Snakes & Ladders. You can also browse the full archives of this newsletter.