The Idea You Have 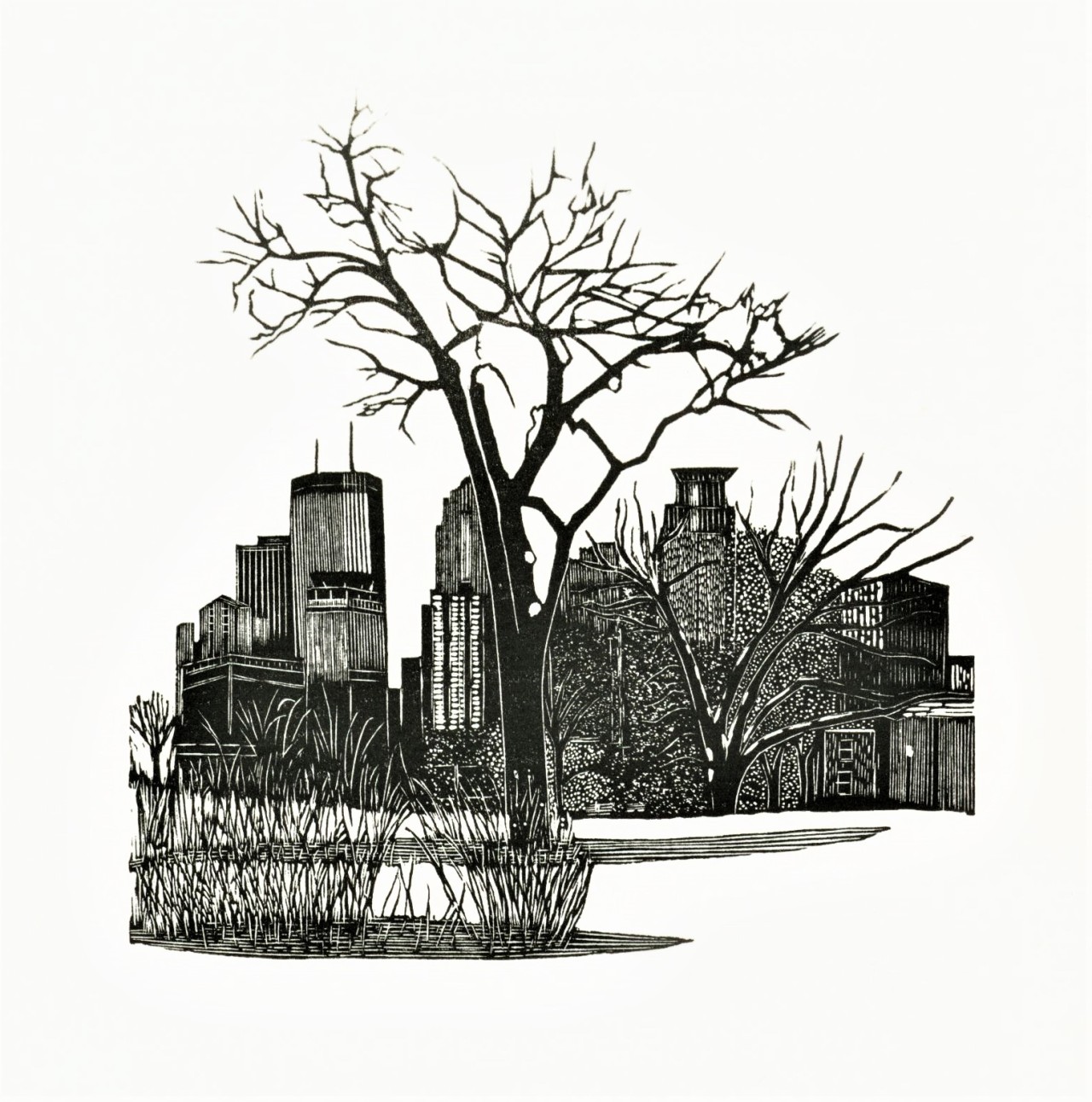 Love to see Frederick Wiseman picking out some Criterion videos. I almost said I want to be that sharp when I’m 92, but I guess I should first hope to make it to 92.

I tell myself that when I’m 92 I’m gonna be dropping truth-bombs left and right, but (my conscience replies) why would I be waiting? Why wouldn’t I say just what I think now?

I have a text file with a few orienting quotations, and one of them comes from the English novelist M. John Harrison:

The idea you have when you’re young, to reach the edge of what can be done with your abilities and find out what might happen if you went past it? You promise yourself you’ll try but then wake up fifty years later to discover that you were in fact always too sensible to push things until they fell over, in case people thought less of you. In your seventies, though, it doesn’t seem to matter any more what other people think. That’s probably the first phase of your life in which you can actually do what you want. And certainly the last.

I think about this a lot. And, not yet being in my seventies, I’d like to get a head start. But doing what takes you to “the edge of what can be done with your abilities” and saying whatever you want are two different things. Often what I want to say isn’t charitable or constructive, and the part of me that suppresses the utterance of my uglier thoughts is doing me a big favor. But the part of me that fears to push the envelope of my gifts … that part of me needs to be stifled. The problem is that there’s so much of it inside me.

Bartosz Ciechanowski does beautiful interactive explainers. For instance, how a mechanical watch works. Or an internal combustion engine. Or a camera and lens. These are way better than YouTube videos.

On saving Britain’s rainforests. I’d like to see the North American version of this essay.

Books, I fancy, may be conveniently divided into three classes:

The third class is by far the most important. To tell people what to read is, as a rule, either useless or harmful; for, the appreciation of literature is a question of temperament not of teaching; to Parnassus there is no primer and nothing that one can learn is ever worth learning. But to tell people what not to read is a very different matter, and I venture to recommend it as a mission to the University Extension Scheme.

Now I really want to make an end-of-year list: TEN BOOKS YOU MUST NOT READ.

Three things from me: You just read issue #189 of Snakes & Ladders. You can also browse the full archives of this newsletter.