The Human as Machine, and Addict, and Friend

The analogy of man to machine was a widespread cultural trend in the 1920s and 30s. The explosion of industry and consumer technology in the early 20th century inspired new approaches to art and literature, integrating the the human experience into the dynamic speed, power and sharp edges of the machine age. Futurists stuffed steel ball bearings into roast chicken, Fritz Lang made men cogs in one machine and made a woman out of another, and Fritz Kahn diagrammed the complexities of human biology by comparing them to industrial and household machines.

— The History Blog. Much larger version of Kahn’s image here.

You should read this essay on technology and friendship by Richard Gibson, who is my friend! 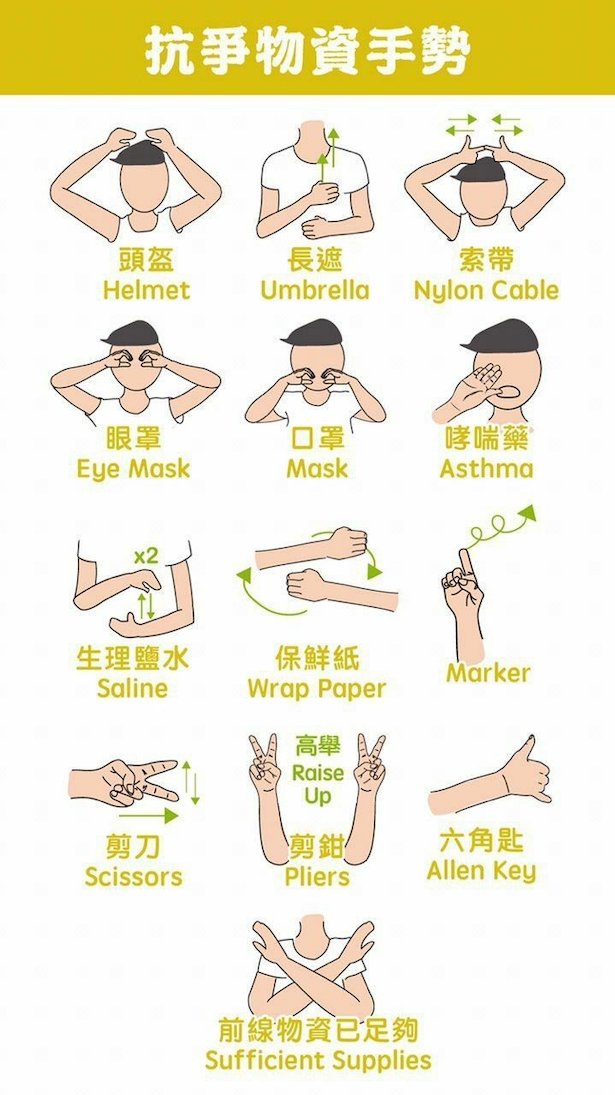 The Hong Kong protestors are developing a kind of sign language to communicate quickly with one another in large groups — or is it a language? Some say no: One observer says, “the signs being used are icons and indexes but not symbols, which you need for a full language.” Those are distinctions originally made by that great and peculiar American original, Charles Sanders Peirce.

I need fiction. I’m an addict. This is not a figure of speech. I don’t quite read a novel a day, but I certainly read some of a novel every day, and usually some of several. There is always a heap of opened paperbacks face down near the bed, always something current on the kitchen table to reach for over coffee when I wake up. Colonies of prose have formed in the bathroom and in the dimness of the upstairs landing, so that I don’t go without text even in the leftover spaces of the house where I spend least time. When I’m tired and therefore indecisive, last thing at night, it can take half an hour to choose the book I am going to have with me while I brush my teeth. It always matters which book I pick up. I can be happy with an essay or a history if it interlaces like a narrative, if its author uses fact or impression to make a story-like sense, but fiction is king, fiction is the true stuff, compared to which non-fiction is a shadow, sometimes appealing for its shadiness and halfway status; only the endless multiplicity of fiction is a problem, in a life where reading time is still limited no matter how many commitments of work or friendship I am willing to ditch in favour of the pages.” 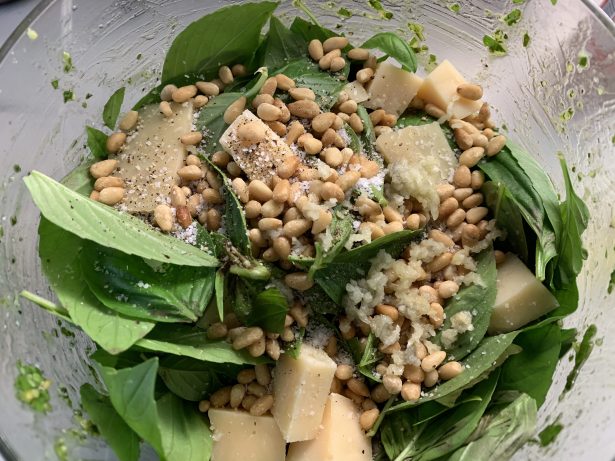 You just read issue #41 of Snakes & Ladders. You can also browse the full archives of this newsletter.