REM Island, a pirate radio station off the Dutch Coast (1964). Here’s the story of how BBC Radio 1 emerged from pirate radio.

Among the greatest poems written by an American in the 20th century is “The Idea of Order at Key West,” by Wallace Stevens. It is a poem about the power of art to bring order from apparent chaos, to weave a pattern where no pattern had been visible, and to communicate that pattern to people hungry for order. In this poem a singer stands before the sea and sings.

It was her voice that made
The sky acutest at its vanishing.
She measured to the hour its solitude.
She was the single artificer of the world
In which she sang. And when she sang, the sea,
Whatever self it had, became the self
That was her song, for she was the maker. Then we,
As we beheld her striding there alone,
Knew that there never was a world for her
Except the one she sang and, singing, made.

Ramon Fernandez, tell me, if you know,
Why, when the singing ended and we turned
Toward the town, tell why the glassy lights,
The lights in the fishing boats at anchor there,
As the night descended, tilting in the air,
Mastered the night and portioned out the sea,
Fixing emblazoned zones and fiery poles,
Arranging, deepening, enchanting night. 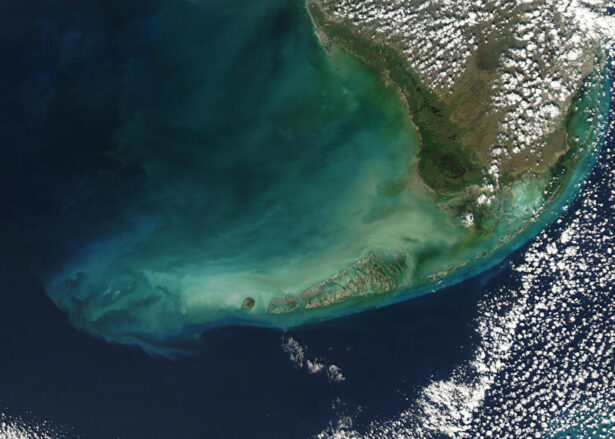 The most compelling song on Bob Dylan’s new album is called “Key West (Philosopher Pirate),” and while it’s more than nine minutes long I urge you to listen to it. It’s hypnotically meditative and very beautiful.

Like many of the songs on this record it’s about memory — about re-calling, re-collecting one’s experience. Another song on this record is called “Mother of Muses,” and in Greek mythology the mother of the nine muses is Mnemosyne.

Sing of Sherman, Montgomery, and Scott‬
And of Zhukov, and Patton, and the battles they fought
Who cleared the path for Presley to sing
Who carved the path for Martin Luther King
Who did what they did and they went on their way
Man, I could tell their stories all day

You can see that, for Dylan, memory asks us to call the names of those who shaped and formed the world we have inherited and therefore us. That’s what his longest song, “Murder Most Foul,” does: it calls the roll, it names the fellowship of the saints, and invokes some great sinners too. Flawed people, perhaps grossly so, but ones who found some measure of courage or wisdom or love when the world most needed it. And those good acts need to be called to mind, retrieved for us by the Mother of Muses. “Man, I could tell their stories all day.”

But memory alone cannot sustain us. “Key West,” to return to that song, is also about the attempt to catch “that pirate radio signal.” Some word from far away, some tune or song, that, like the woman’s song in Stevens’s poem, sets a chaotic world in order — or shows that it is not chaotic after all, but holds some too-often-hidden meaning and purpose. I think here of a passage from Thomas Pynchon’s novel Against the Day:

“It is always a hidden place, the way into it is not obvious, the geography is as much spiritual as physical. If you should happen upon it, your strongest certainty is not that you have discovered it but returned to it. In a single great episode of light, you remember everything.” … He did not pause then so much as wait, as one might before a telegraph sounder, for some affirmation from the far invisible.

When he’s not writing and performing music, Dylan makes metal sculptures. He showed them for the first at at the Halcyon Gallery in London in 2013. He spoke then about his fascination with gates. “Gates appeal to me because of the negative space they allow. They can be closed, but at the same time they allow the seasons and breezes to enter and flow. They can shut you out or shut you in. And in some ways, there is no difference.”

It’s a very strange — I think unprecedented — thing that the best-selling, most talked-about, most positively-reviewed popular music recording in America right now is made by a man whose next birthday will be his eightieth. 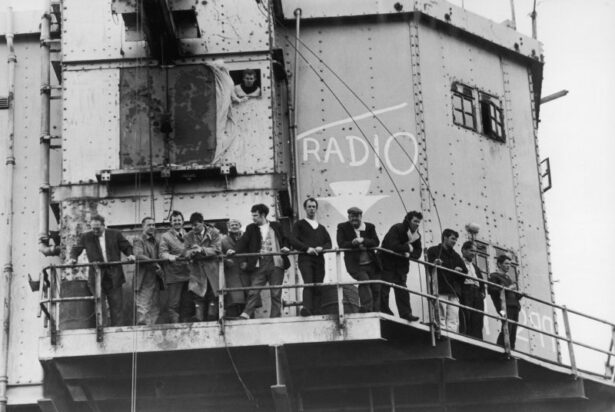 You just read issue #83 of Snakes & Ladders. You can also browse the full archives of this newsletter.