The Dynamic Range of Microbes 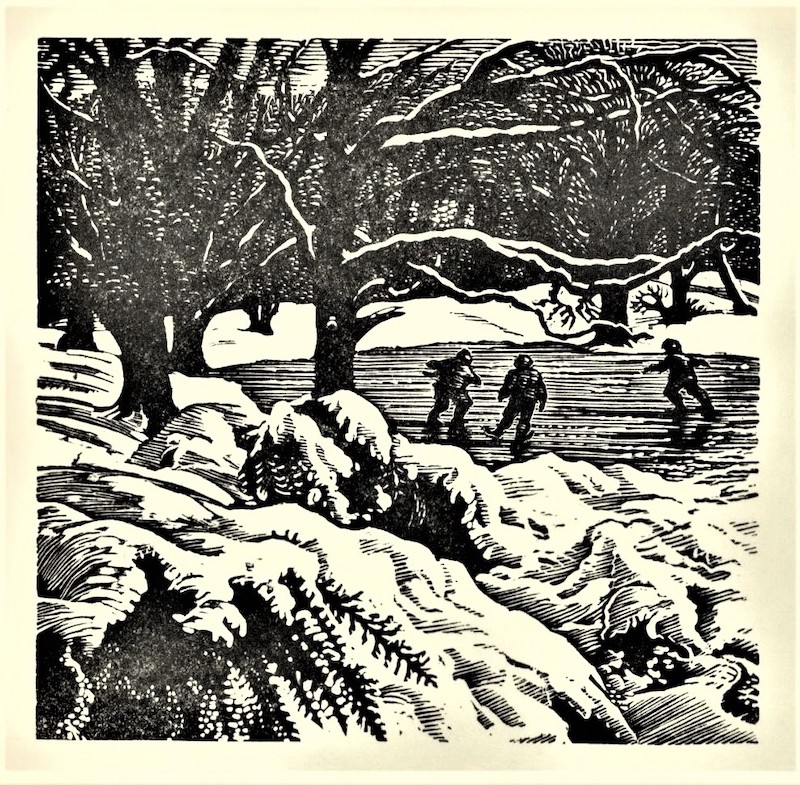 The Halstow Wassail takes place each year on a Devon cider farm that has been in the Gray family since the late 1600s. Watch this beautiful film of it. It’s all about the microbes!

One of Auden’s last great poems is his “New Year Greeting” to the “Yeasts, / Bacteria, Viruses, / Aerobics and Anaerobics” for whom his body is home.

Researchers have discovered that each of us carries around a distinctive cloud of microorganisms – a kind of microbial signature.

I’ve continued over at my blog to work on my Invitation and Repair project, which arose from my sense – articulated in this essay – that technological critique has done pretty much all it can do, and what’s needed is a positive program of cultural and personal restoration. This is precisely what Comment magazine is all about, and I urge you to read the new issue on the logic and practice of Gift. And please subscribe!

There ought to be more like this: A review in a major newspaper of a new edition of a book that’s nearly 200 years old.

I don’t know whether we’ll have a Dynamic Range Day in 2022, but every day is Dynamic Range Day in my heart. My hearing has been damaged by too much loud music in my early years, but I retain a disturbing level of sensitivity to the ways recorded music is mixed and mastered – I am a casualty of the Loudness War. For instance, in theory I love Radiohead’s music but the sound of their recordings from OK Computer to Hail to the Thief is so compressed that I find it literally painful to listen to. I have to leave the room if any of those records is on. Things get better with In Rainbows, but not enough – as is perfectly illustrated by this little YouTube video. Listen with headphones.

But what kinds of recordings do I love, as recordings?

Many years ago a woman named Rowena Cade decided to build a Greek-style amphitheater into a Cornish coastal hillside – on a piece of land she bought for £100. She did much of the building herself. 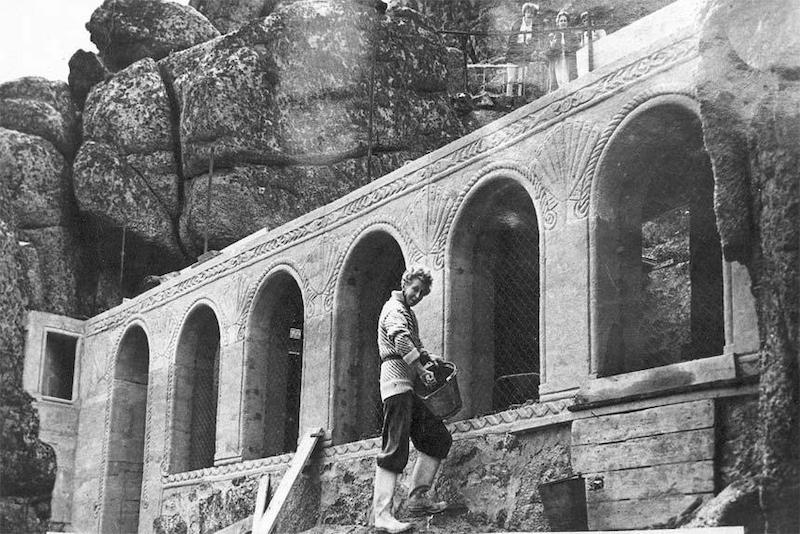 The first performance, in 1932, was of Shakespeare’s Tempest and was lit by car headlights. 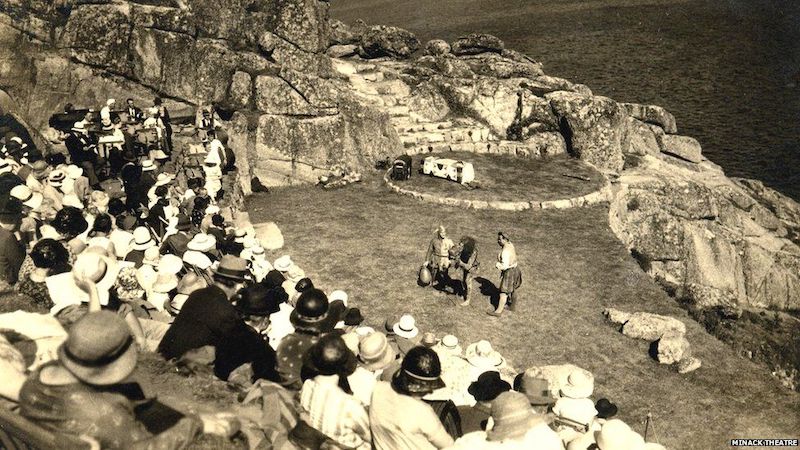 And the Minack Theatre is still going strong today. 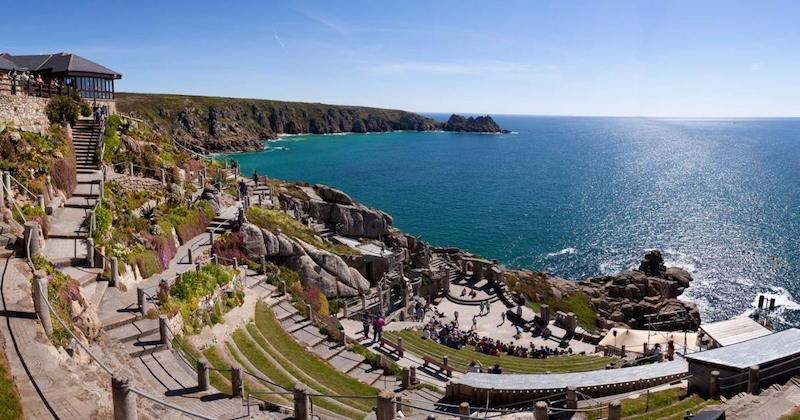 You just read issue #152 of Snakes & Ladders. You can also browse the full archives of this newsletter.