The Cup and the Hawk 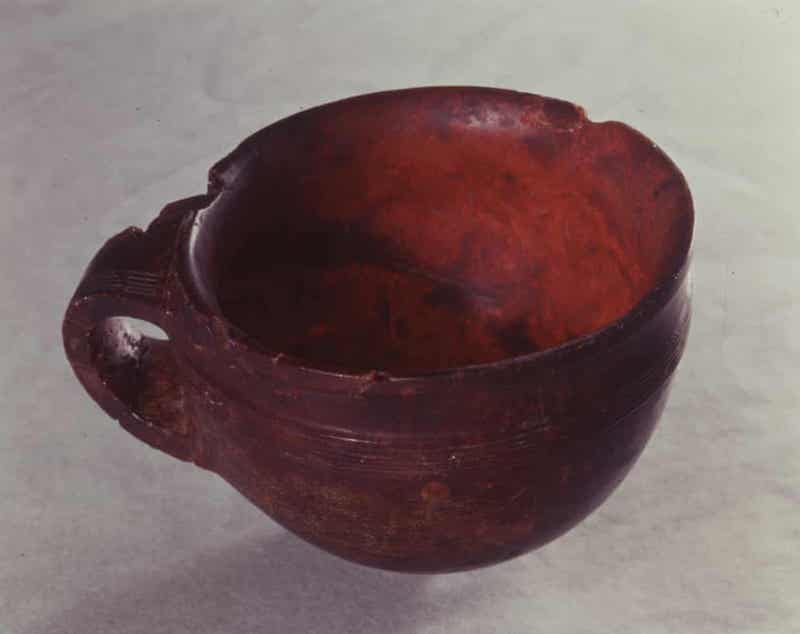 The Hove Amber Cup (ca. 1750 BC), one of many treasures at the World of Stonehenge exhibition at the British Museum.

A passage from one of the great contemporary memoirs, Helen Macdonald’s H Is for Hawk:

It was always there, kneeling by Mabel on her prey, that the thoughts came, when I wondered how I could be doing this, how I could be hunting at all. I hate killing things. I’m loath to tread on spiders and get laughed at for rescuing flies. But now I understood for the first time what bloodthirstiness was all about. It was only when I was aligned with the hawk’s eye that it made sense, but then it made more sense than anything else in the world. When I saw birds fly overhead I’d turn my head and follow them with a kind of longing.

Hunting with the hawk took me to the very edge of being a human. Then it took me past that place to somewhere I wasn’t human at all. The hawk in flight, me running after her, the land and the air a pattern of deep and curving detail, sufficient to block out anything like the past or the future, so that the only thing that mattered were the next thirty seconds. I felt the curt lift of autumn breeze over the hill’s round brow, and the need to tack left, to fall over the leeward slope to where the rabbits were. I crept and walked and ran. I crouched. I looked. I saw more than I’d ever seen. The world gathered about me. It made absolute sense. But the only things I knew were hawkish things, and the the lines that drew me across the landscape were the lines that drew the hawk: hunger, desire, fascination, the need to find and fly and kill.

I wrote about the potential renewal of the evangelical movement and about the three kinds of useful thinker.

I can’t guess how many hundreds (thousands?) of musicians have recorded “Who Knows Where the Time Goes?” – but nothing can match the original Fairport Convention version, not so much because Sandy Denny, who wrote the song, sings it, but because the interplay of her vocal with Richard Thompson’s elegant guitar line is utterly unique. One of the great duets in pop music.

Possibly too deep in the weeds, but: I find this post by musicologist Brooks Kuykendall fascinating. It’s about the curious differences between music as notated and music as performed. 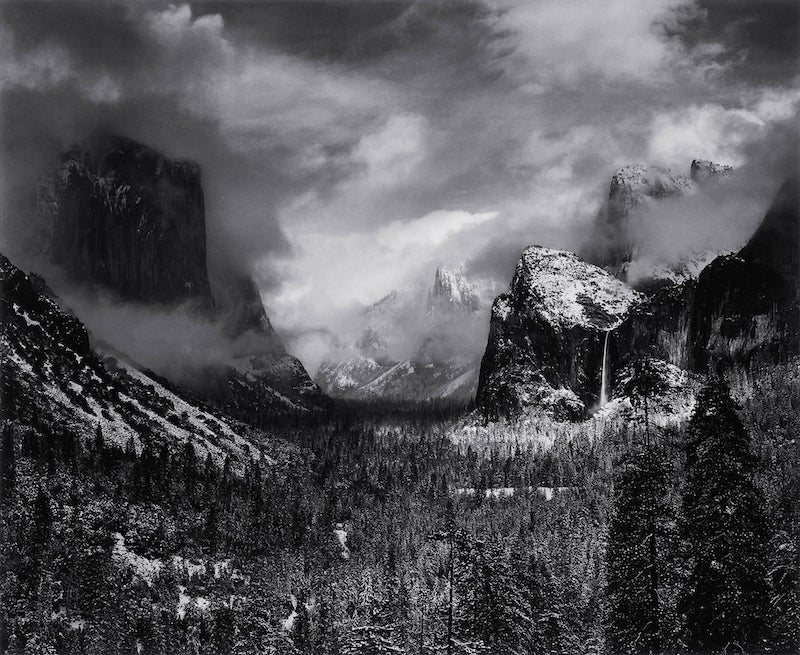 Ansel Adams photographs to be auctioned off: Get ready to max out your credit cards. 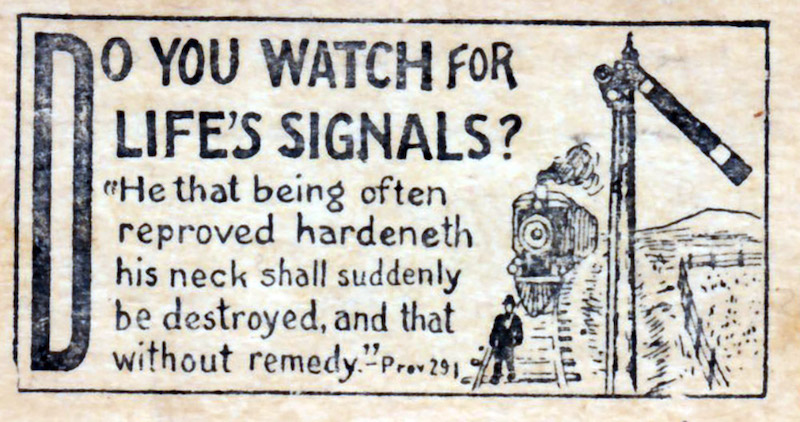 Steven Heller on the folk typography of “Fear of God cards”

You just read issue #154 of Snakes & Ladders. You can also browse the full archives of this newsletter.