The Countryside and the City 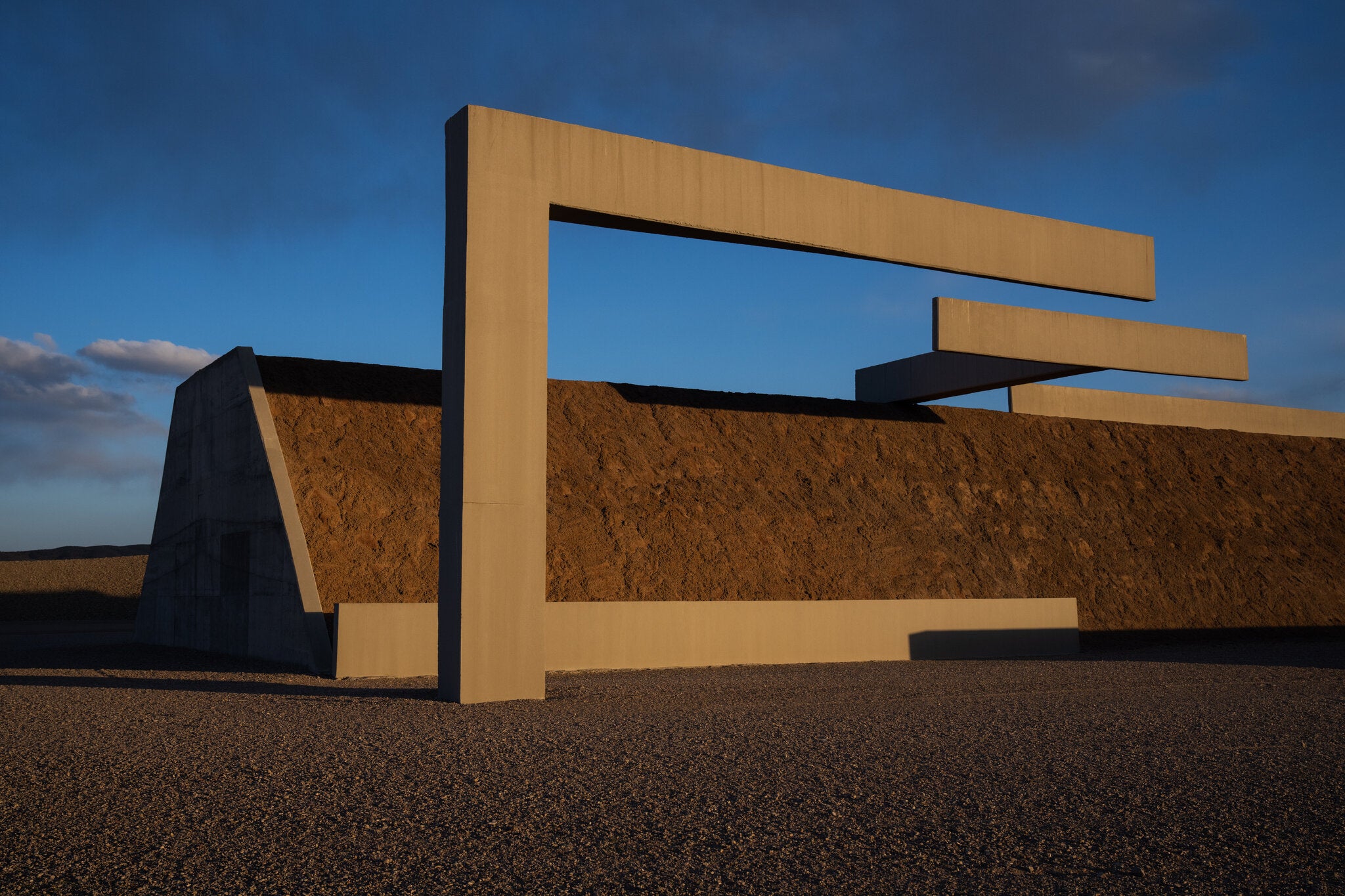 Michael Heizer’s megasculpture, “City” – about which I am immensely skeptical … but I think I have to see it, if only because of this: “The whole gestalt thwarts a culture of Instagram selfies, something Heizer is especially proud of.” And because Heizer has been working on this for fifty years.

Visitors can soon apply for tickets on the Triple Aught website. Free to residents of Lincoln, Nye and White Pine Counties, admission for others will cost up to $150, money that will go toward an estimated annual operating budget of some $1.3 million. Because Heizer fears crowds diluting the experience, the current plan is only six tickets a day — about the number of seats on a SpaceX flight — and only on some days during certain times of year, suggesting long wait times.

Visitors will also need to get themselves to Alamo, Nev., a nearish town. They’ll then be picked up, allowed to roam “City” for a few hours and, because there are no lights on the road and no cellphone service, they will be driven back before dark, meaning they won’t get to see the sun rise and set, prime hours. Never mind no gift shop. There aren’t even benches. 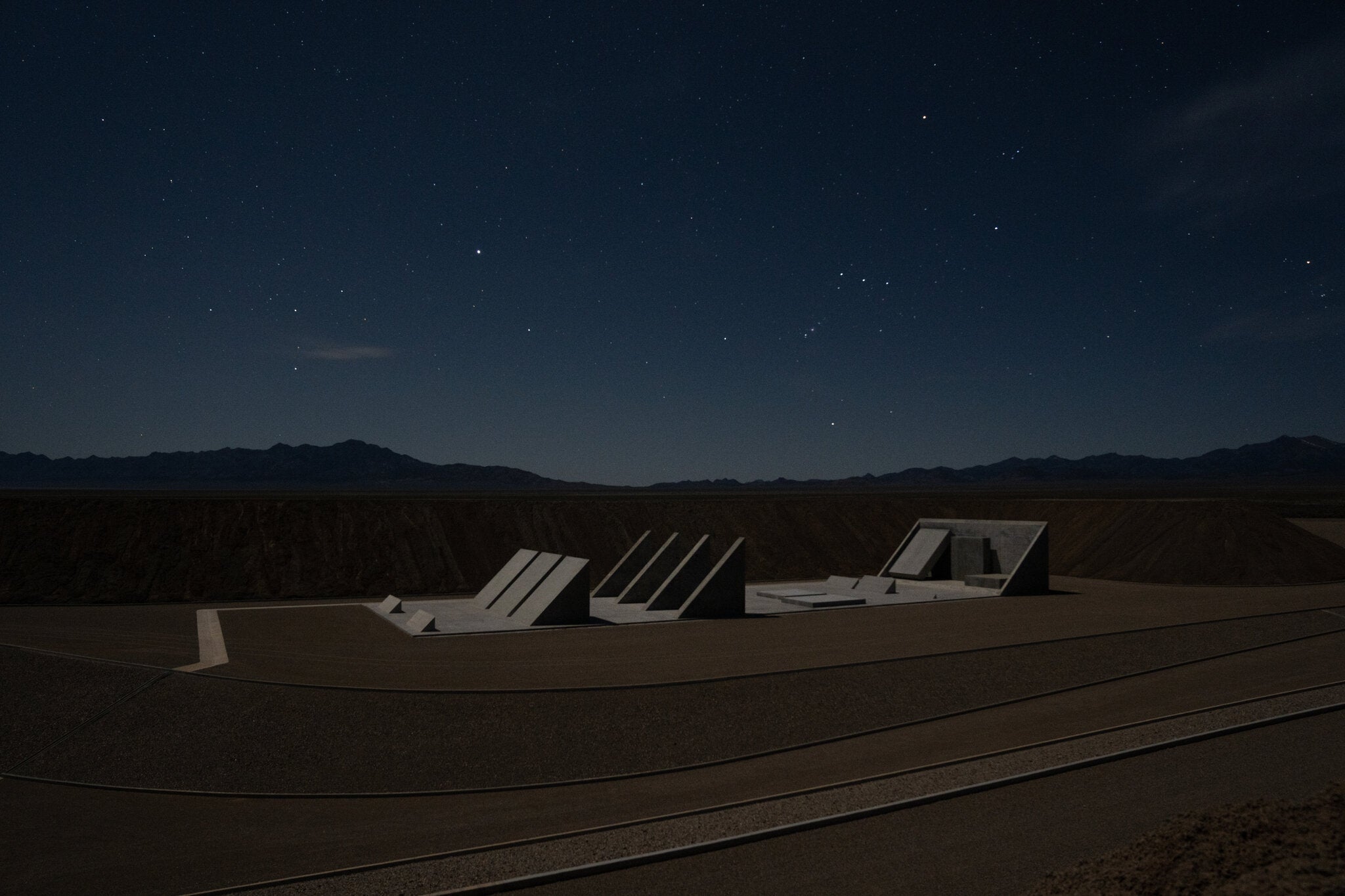 On a different topic: I get enormously frustrated with the smug righteousness of the New York Times, but I have to say: their web-design team is second to none, as that story demonstrates. And in the odd corners they have some wonderful writers. After years of refusing to give them a penny, I have finally felt compelled to subscribe. I tell myself that I am supporting Ross and David and Ruth and Tish and a few others. But I’m supporting that amazing web-design team also.

First, and most important, of course: I wrote a post on the Better Call Saul finale, then read a very smart alternative take by Brad East, then changed my mind – in a way coming closer to Brad, in another way moving farther away – and wrote a second post. Iron sharpens iron, as the Scripture teaches us. Needless to say, all of those posts are full of spoilers.

I wrote a post for the Hog Blog in which I lay out eight categories of Americans today with regard to acceptance (or rejection) of conflict; and then I commented further on the topic here.

I quoted Jacques Ellul’s view that presentism makes us susceptible to propaganda – one of my most constant point, but Ellul says it better than I have.

And finally, I quoted W. H. Auden’s view that are five major ways to respond to what we read:

As readers, we remain in the nursery stage so long as we cannot distinguish between Taste and Judgment, so long, that is, as the only possible verdicts we can pass on a book are two: this I like; this I don’t like.

A good interview with Isaac Adams, whose book Talking About Race is one of the best I’ve seen on how Christians can pursue racial reconciliation and the healing of old (and new) wounds.

The City of London once had an official Garbler of Spices.

I just spent a few days writing at Laity Lodge – sponsor of this newsletter! – and as always took many photos. You may find some of them here. You just read issue #178 of Snakes & Ladders. You can also browse the full archives of this newsletter.