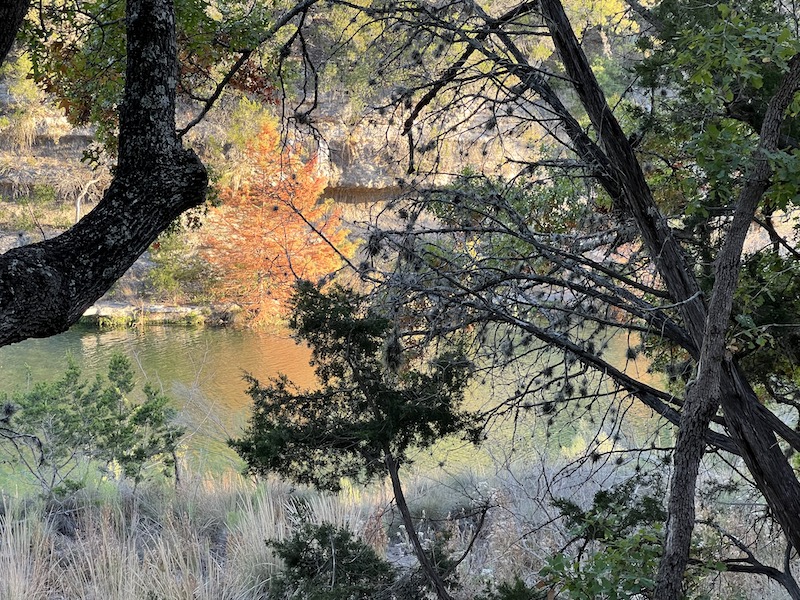 Recently, I was able to spend a few days at my great place of refuge, and also the co-sponsor of this newsletter, Laity Lodge. What a blessing. A few more photos are here. 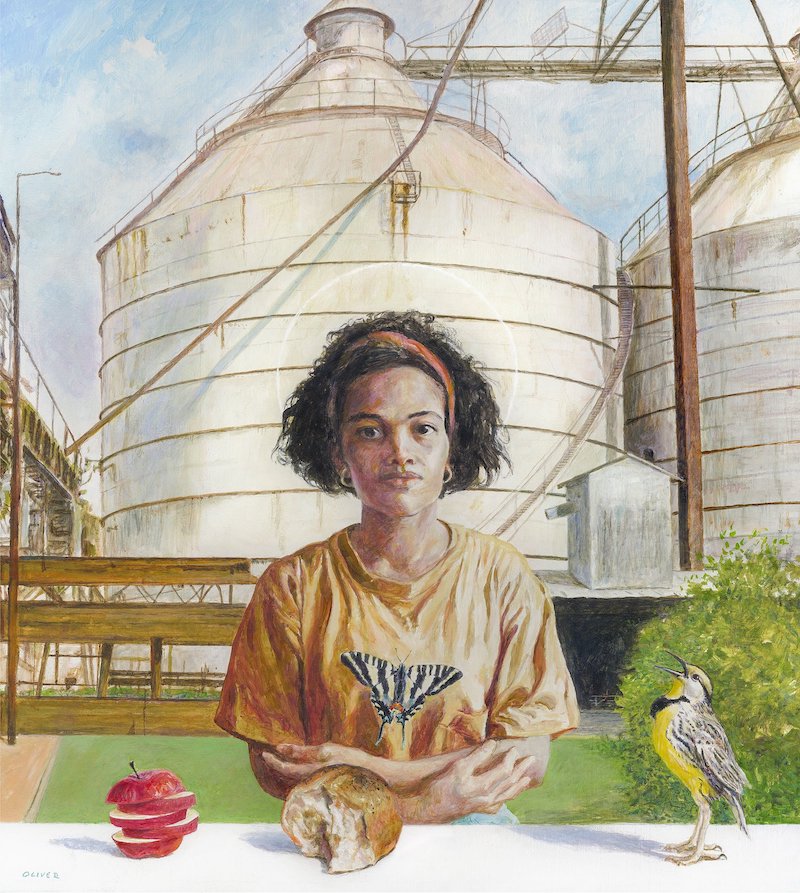 Kermit Oliver is a prominent and highly-regarded painter – and designer of scarves for Hermès – who lives here in Waco, where for several decades he worked for the U.S. Postal Service. There’s a new exhibition of his work at Art Center Waco.

Everyone’s talking about the Peter Jackson’s Beatles documentary, Get Back, and for good reason – it’s fascinating. One theme I’d call particular attention to: when the Beatles are trying to “get back” to being a band, playing together without studio trickery, they naturally and instinctively return to the music that formed them: the rock-and-roll of the 1950s. Led usually by John, the lads often set aside the music they’re supposed to be rehearsing and launch into an old Everly Brothers song, a Lieber and Stoller tune, something by Eddie Cochran, a Chuck Berry riff. They note Elvis’s birthday: Paul sings “God Save the King” in an Elvis voice as John salutes. It’s a wonderful reminder of where they came from.

If you want to know more before committing to watching eight hours of film, I’d suggest reading the Pitchfork review. It nicely captures the spirit of the thing.

There’s no sound quite like the Hammond B3 organ, and the (widely? universally?) acknowledged master of that curious instrument is Gary Baldwin. He has never been better than on his deceptively simple accompaniment to Portishead’s transcendently great “Roads” – a song I could listen to every day, always wishing that the long outro was about ten minutes longer. (Also, I can never get enough of Beth Gibbons’s singing.) But Baldwin isn’t the only master of the B3. Take the time machine back to 1967 and have a listen to Toussaint McCall. And speaking of both Get Back and the B3: Billy Preston, man.

One more musical note: Khruangbin is in so many ways the paradigmatic Houston band, featuring an Asian-American woman, a black guy, and a white guy playing music strongly influenced by Thai funk (with many song titles in Spanish). But they also do a sweet collaboration with Leon Bridges. Texas sun, baby. That noted, here’s a much more typical Khruangbin song. 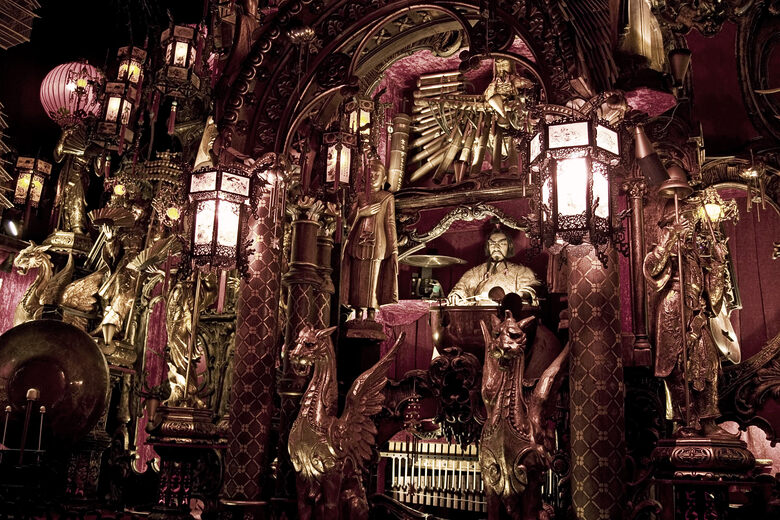 Moving to the upper Midwest, my former stomping grounds, don’t miss this one: my old friend Matt Milliner reports on his travels to Frank Lloyd Wright’s Taliesin, the disturbingly kitschy House on the Rock (pictured above), and … a monastery. 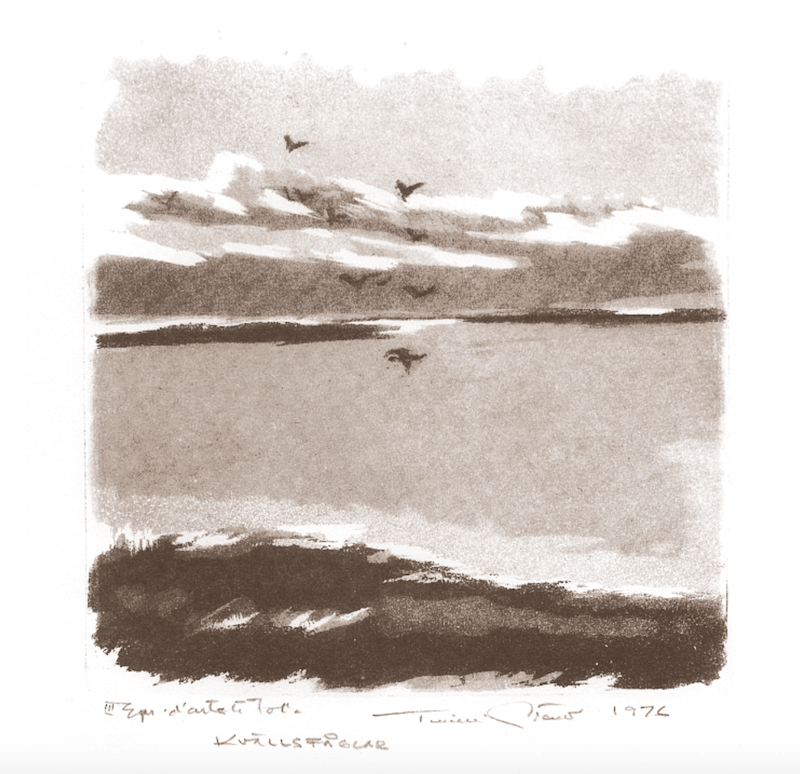 You just read issue #143 of Snakes & Ladders. You can also browse the full archives of this newsletter.